Mihlali Ndamase, a beauty influencer, sparked a commotion on Mzansi social media after she uploaded what many saw as unfavorable photos of businesswoman Bonang Matheba. Bonang appeared to be an elderly woman in the snapshot she provided.

Some people who viewed the image accused her of doing it on purpose and said she would release a group photo in which only she looked good.

Controversial Slik Talk, a YouTuber, had joined the debate with a sarcastic video in which he compared Bonang to a used 2005 Toyota Corolla. He further stated that Mihlali intentionally posted the photo. He went ahead to say Bonang is not okay as there’s no way she could be looking that baad. 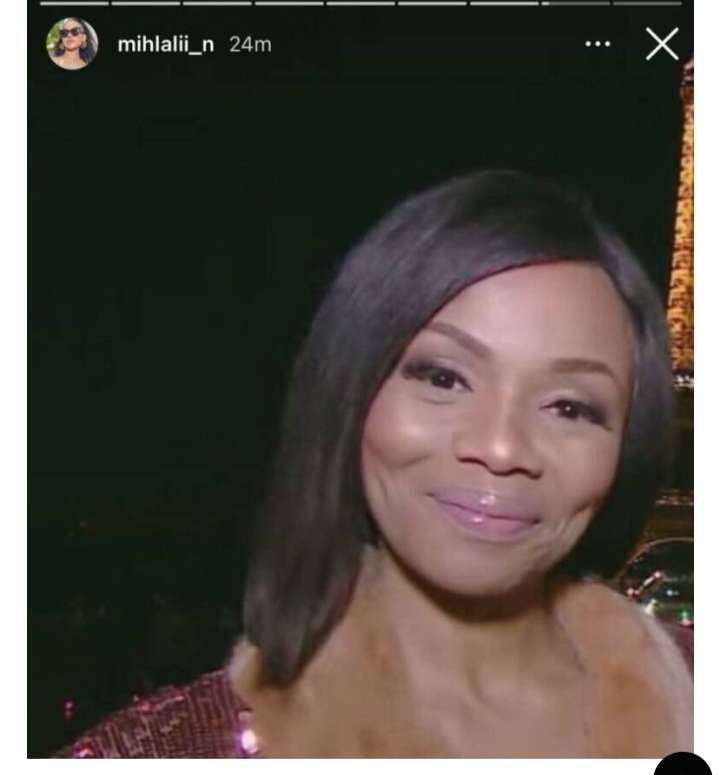 Despite the outpouring of anger for Mihlali, some people claim they are not shocked she did what she did. They mentioned how she had recently been mocking married women and oozing nasty energy.

Nonetheless, some say she could not have released that “ugly” picture of Bonang on purpose in order to avoid being dragged for it.

While her die-hard fans are concerned that Matheba who’s dubbed one of Mzansi’s ‘It girls’ might be sick as she doesn’t look great, trolls stated that she’s just getting old.   Here are some of the comments;

“I’m disappointed in this comparison as we might not what Bonang might be going through resulting in the way she currently appears!”

“There are lots of chronic diseases and depression that most people are faced with and should not be mocked or abused on social platforms!”

“Bonang is finished this is what happens when you give yourself to Nigerians.”

“And also ageism is always directed to women. Exactly why Miss USA committed suicide, to say we are hard on women aging as if it’s a disease.”

“We are a toxic society. That pic is not a true reflection of who Bonang looks like. There’s a recent video of her. That’s her.”

“But it’s not just makeup, people are getting fillers, injections and face lifts to chase this “looking young” narrative and some people don’t have the funds and the “proper access” to these things.”

“I thought it was only me who’s seeing that Bonang is aging quicker.”