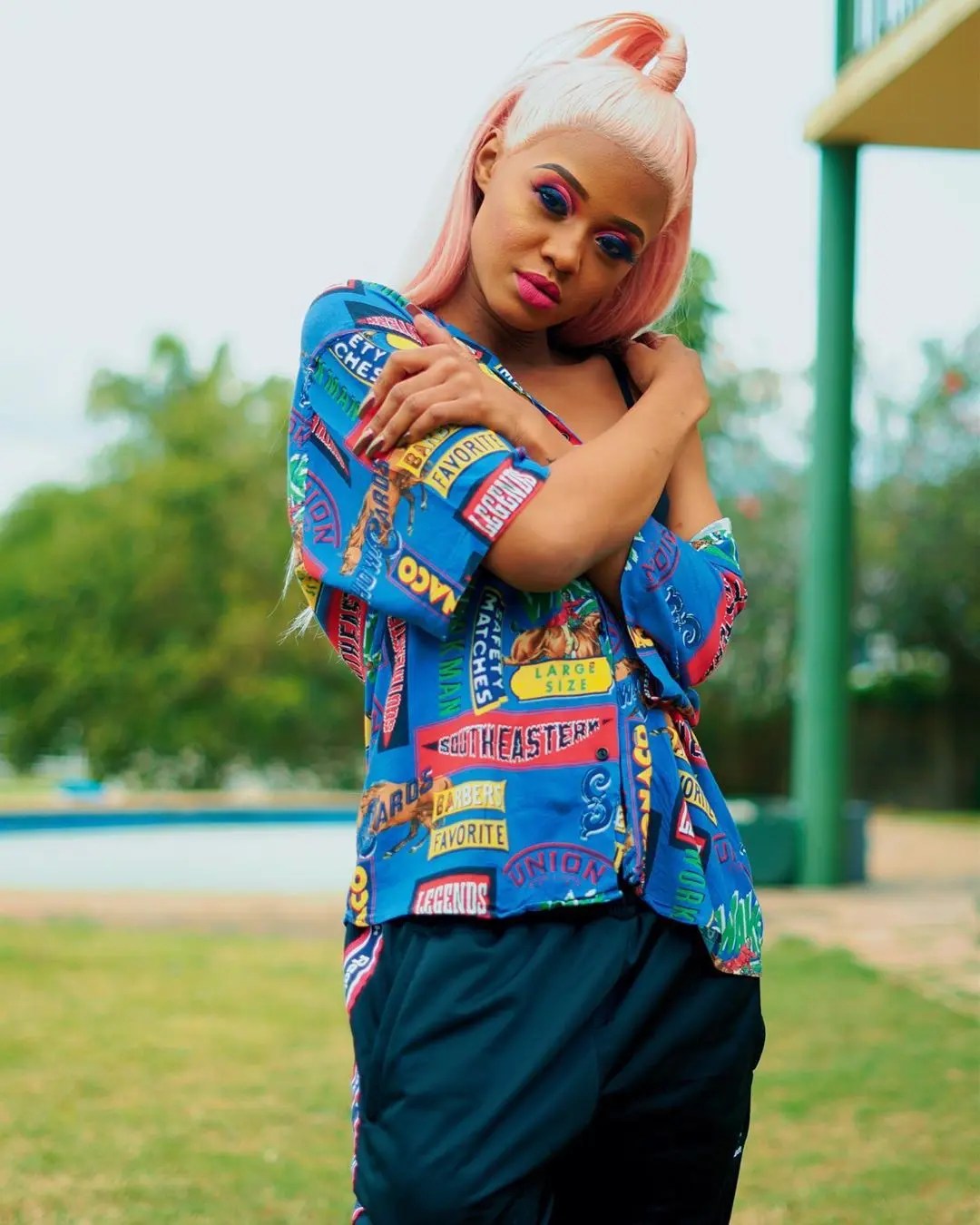 A new season of Real Housewives of Durban ( RHOD) has been announced…and with it three new faces.

@ShowmaxOnline please get babes wodumo on real housewives of durban

Season two of the popular Showmax series launches on 28 January 2022. And making their debut will be stars like Londie London, Thobile Mseleku and Jojo Robinson.

But whilst viewers are excited to see a new season full of fashion, drama and catfights, others claim there is something, or someone missing.

With news of the RHOD trending, Babes Wodumo’s name was thrown into the mix of celebrities viewers would love to see join the show.

The gqom singer and dancer has had her fair share of controversies over the years, most recently accusing Makhadzi of making a move on her husband Mampintsha.

Fans have taken to Twitter to express their thoughts, many of whom claiming they now have “no reason” to watch the show.

Here’s what they’ve had to say.

The singer is also no stranger to reality TV, having starred alongside her hubby Mampintsha in Showmax series Uthando Lodumo.

Celebrity blogger Musa Khawula asked viewers in a Twitter poll if Babes Wodumo should join the RHOD franchise. And he was met with a resounding “yes”.

Meanwhile fans of the RHOD have voiced their disappointment that former cast member Ayanda Ncwane will not be returning to season two.

The businesswoman and widow of S’fiso Ncwane infamously quit the show after she claimed it tarnished the legacy of her late husband.

Ayanda Ncwane is not coming back to #RHOD 😭😭😭😭💔

Facebook Comments Box
FOR YOU :
Blue Ivy Carter, 9, is the second youngest artist to win a Grammy Award. 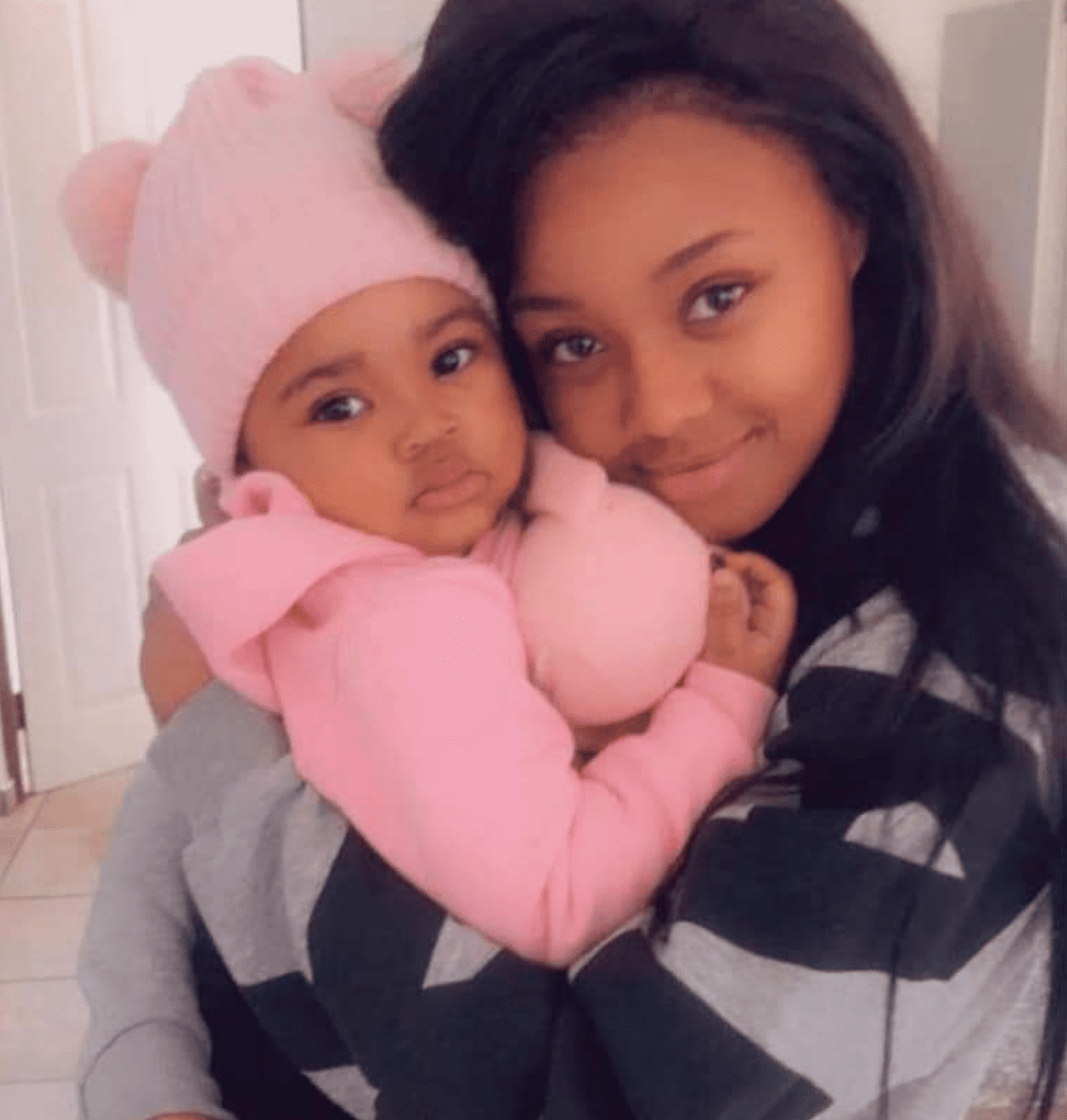 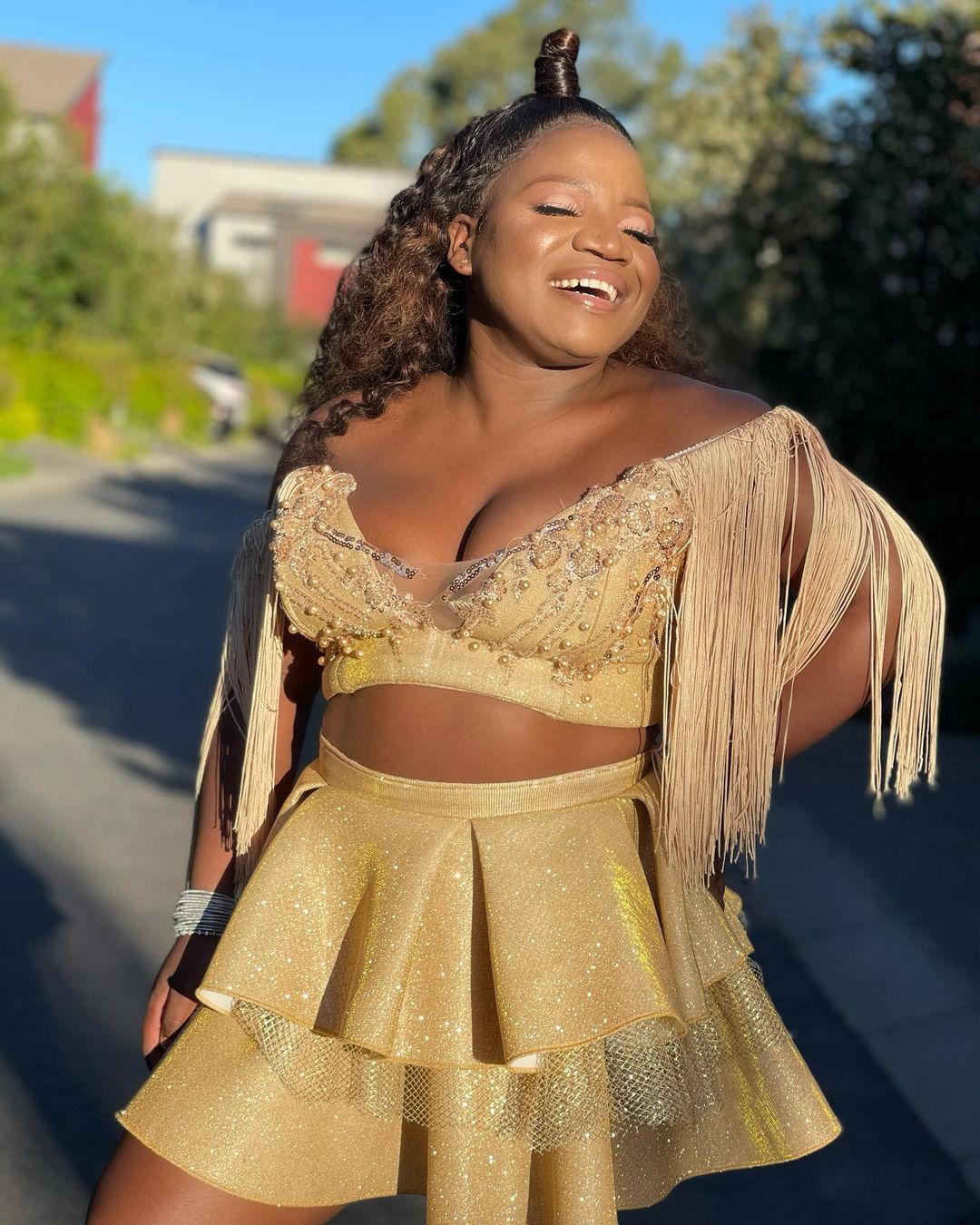 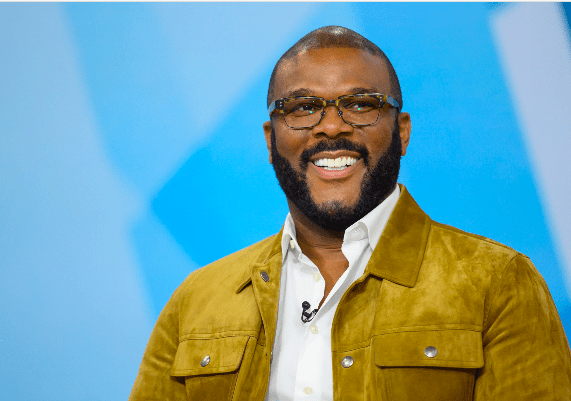 Tyler Perry is Hollywood’s newest billionaire: this is how he built his wealth 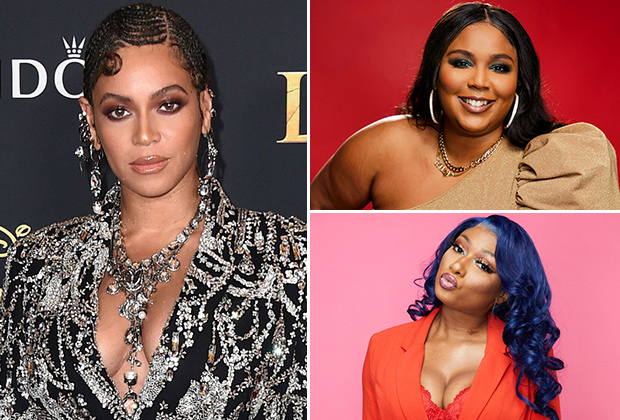 New Shoes Taste Like Candy. Do You See What I See There In The Picture.