Muthi, directly translated, is traditional African medicine prescribed by an inyanga or herbal healer. But the word’s meaning has changed in popular culture, to the point where it is now considered a form of “dark magic” or witchcraft.

It is no wonder that many celebrities would not want to be publicly associated with the practice. However, every so often, reports emerge of different celebrities using muthi, although the contexts usually vary from healing to dark magic, depending on the celebrity.

Whether they came out with it themselves, or have been accused of using muthi by those close to them, this is a list of ZAlebs who have been associated with the practice.

Zodwa Wabantu is controversial for many reasons – dating younger men, being a self-proclaimed pantyless dancer, being banned from multiple countries – you name it.

But the nation was still surprised when she said she uses muthi to gain career success. She said muthi is the reason people love her, and why she is always trending on social media.

She may have been poking fun at those who had previously accused her of the practice then. However, their case was further strengthened when she posted a video of her visiting a traditional doctor and, by her own admission, using muthi against her enemies and haters. 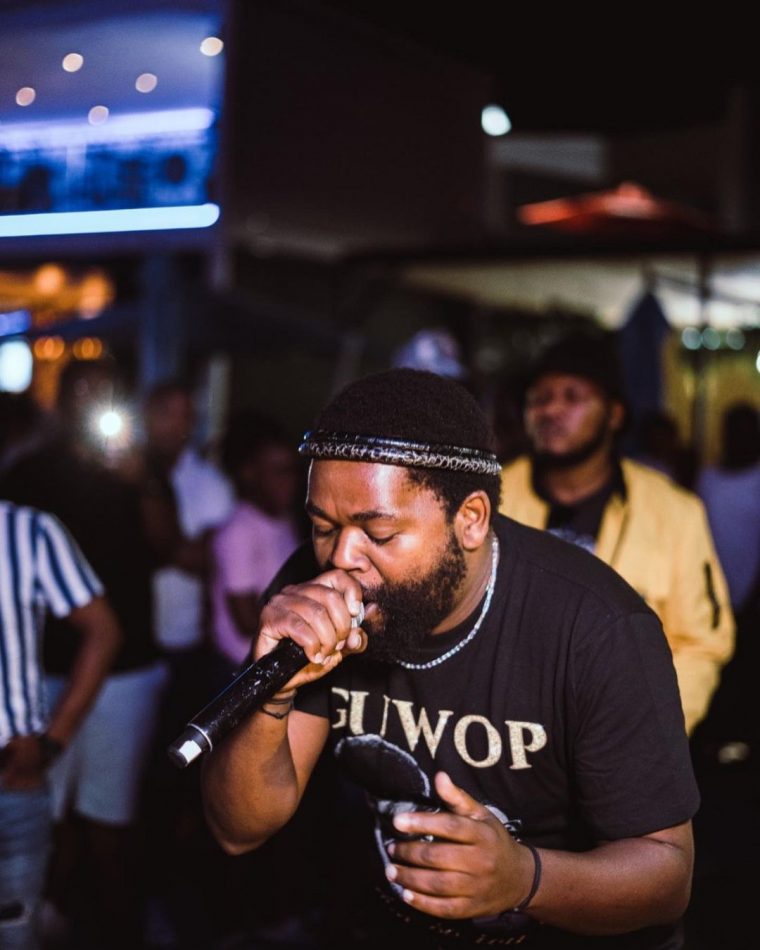 Singer and actor Sjava came forward about his use of muthi, and would not let anyone shame him for it. Speaking out about it, he said he is a proud black man who is proud of his culture.

As to whether muthi is the source of his success we cannot speak, although many fans seem to think so after his admission.

Mampintsha’s accusation was quite the shocker, seeing as it were made by his wife’s father, who is a renowned Christian leader.

Babes Wodumo’s father, Reverend Mbongeni Simelane, speaking to ENCA, alleged that muthi was the only reason Babes had stayed with Mampintsha, despite him abusing her multiple times, even live on camera.

Teko Modise recently revealed on Podcast and Chill with MacG that he had multiple brushes with muthi during his days with Orlando Pirates.The footballer narrated how the football club would use muthi to win matches, and that the players would often be dragged into the practice too, sometimes by having their socks soaked in the medicines before matches.

Although he declined to clarify whether he used it himself, he did tell the story of how he pretended to use it once to play a mental trick on Kaizer Chiefs, much to the amusement of his fans.

FOR YOU :
Kelly Khumalo reveals Senzo Mewiya's betrayal-said she was his side-chick while 3 months pregnant

After the turbulent relationship between rapper AKA and Mzansi it-girl Bonang Matheba, which ended in tears, the rapper made some strong accusations against her.

Remember that the two of them had an affair while AKA was still in a relationship with his baby mama DJ Zinhle. He alleged that Bonang had used muthi to get him to cheat on Zinhle, as he would never have done that otherwise.

Although Bonang did not respond to the allegations, they still live rent-free in many of her fans’ minds.

Rapper and Mzansi sweetheart Boity Thulo recently opened up about her ancestral calling. She said she received the call and answered, throwing herself into the journey to learn how to be a Sangoma.

Since she finished the training, Boity is now a powerful traditional healer. However, she said she is yet to start practising. 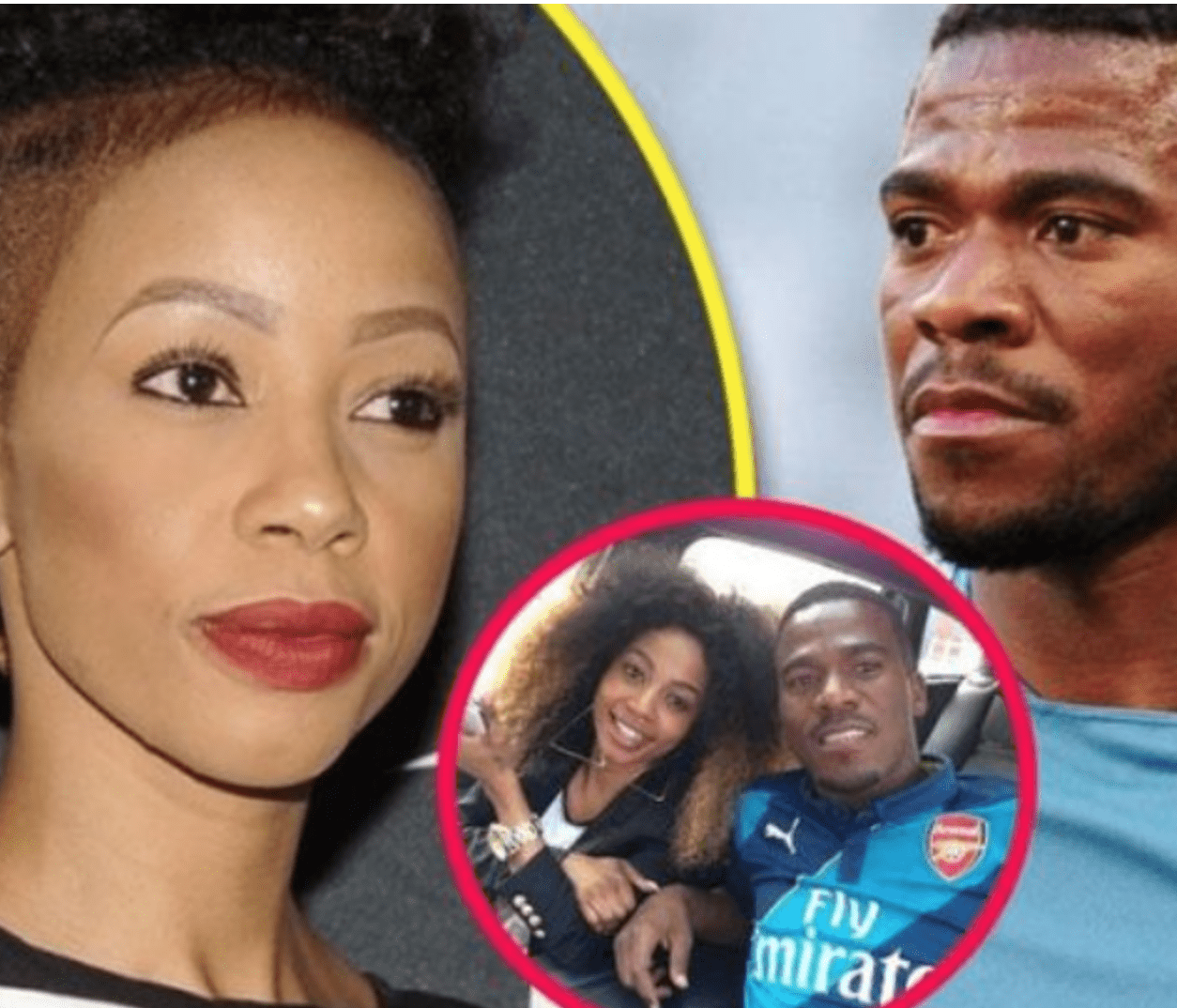 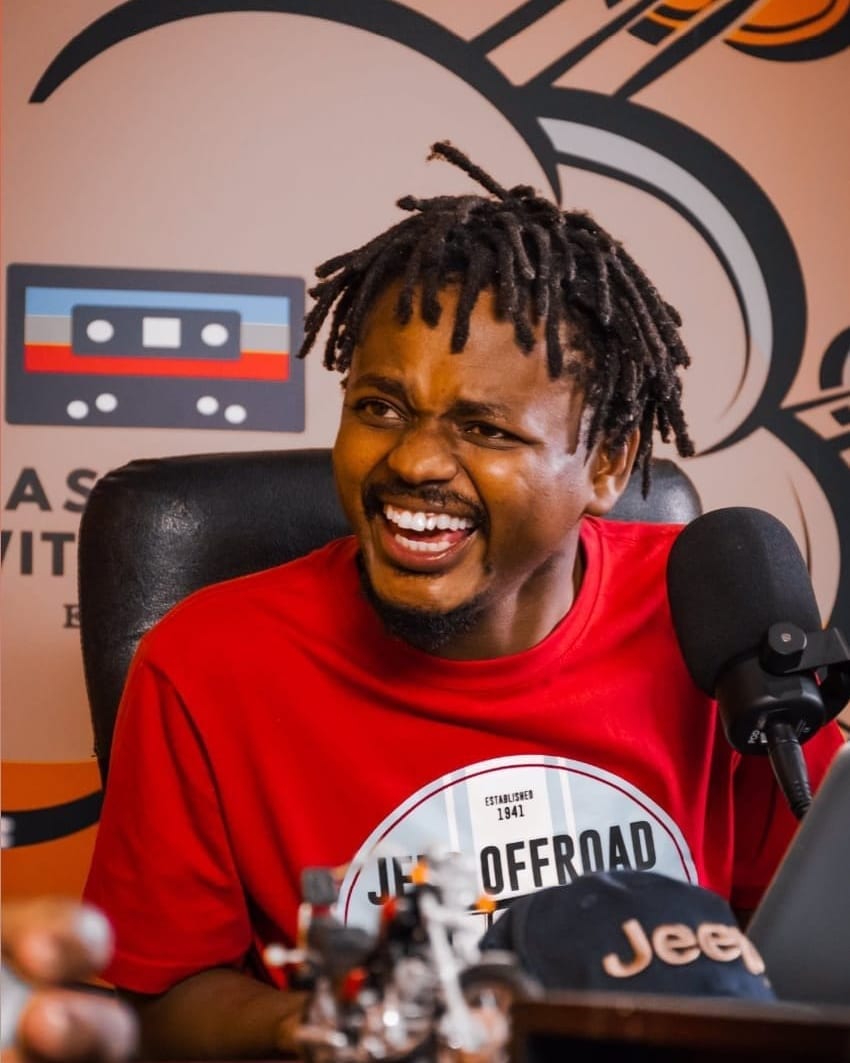 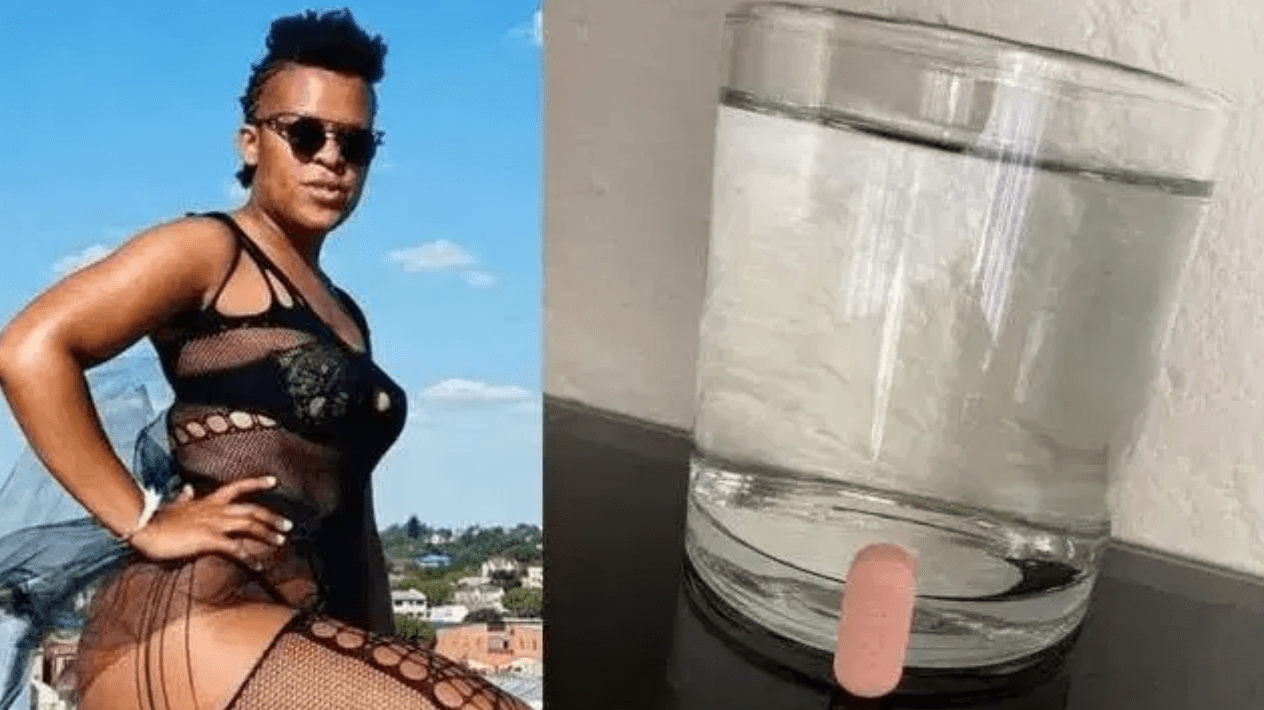 Facts about Zodwa Wabantu with ARVs HIV pills -is she HIV Positive? 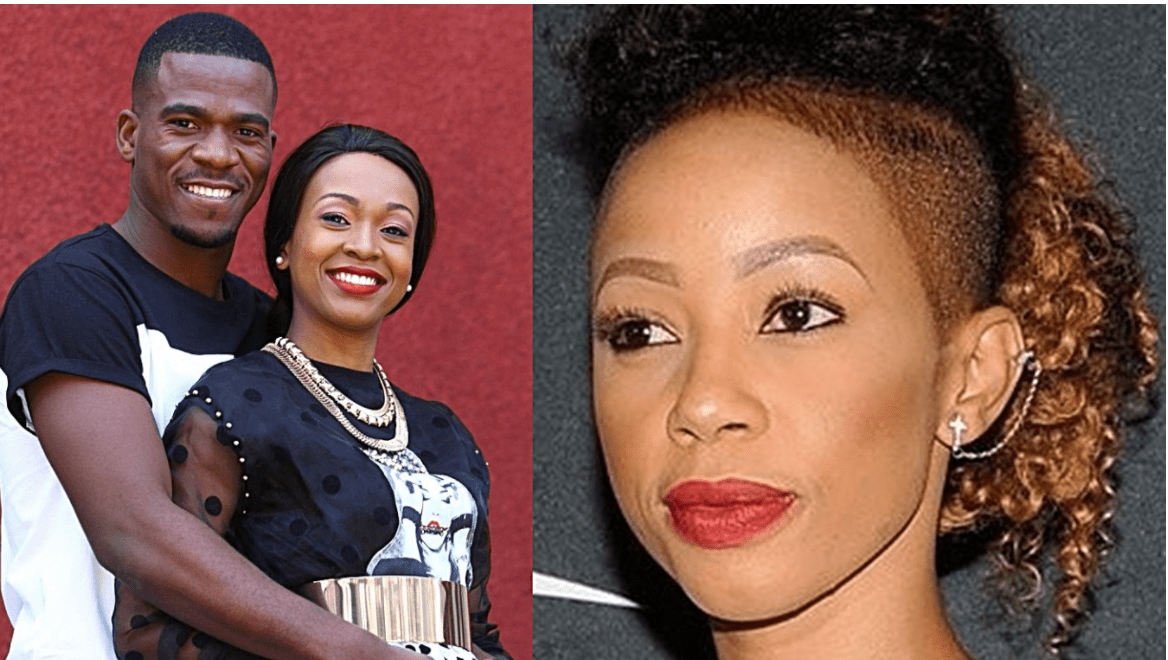 5 female celebs who a “stole” other women’s men

Zodwa Wabantu goes to surgery and this is the reason why

Is Zodwa Wabantu using muthi on her haters?

Zodwa Wabantu new Bae, brags about Him driving her around – Watch