In an interview with City Press on Friday, November 11, the singer-actress, however, denied the relationship rumors:

“Brilliant and I are good friends. People assume that we are dating because they saw us together while we were working on the same project.”

Sibiya stated that they had met the soccer player earlier this year while working on an MTN Pulse project.

When the two were purportedly seen together at a recent AmaZulu vs. Kaizer Chiefs match, relationship rumors started to circulate.

“People must chill. They will never know who I am dating or if I am dating. I heard about this rumour and people were calling me and asking about him. No, I am not dating him.”

“Brilliant and I are good friends. People assume that we are dating because they saw us together while we were working on the same project.”

According to a local publication, gospel singer Ayanda Ntanzi and Durban Gen actress Nelisiwe Sibiya split up in 2019. She explained why in July of this year.

The singer and actress said the following in an interview on Engineer Your Life with Lungelo KM: 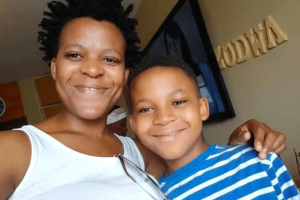 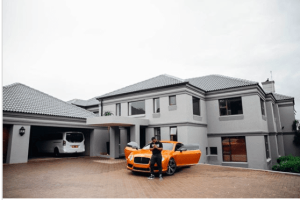 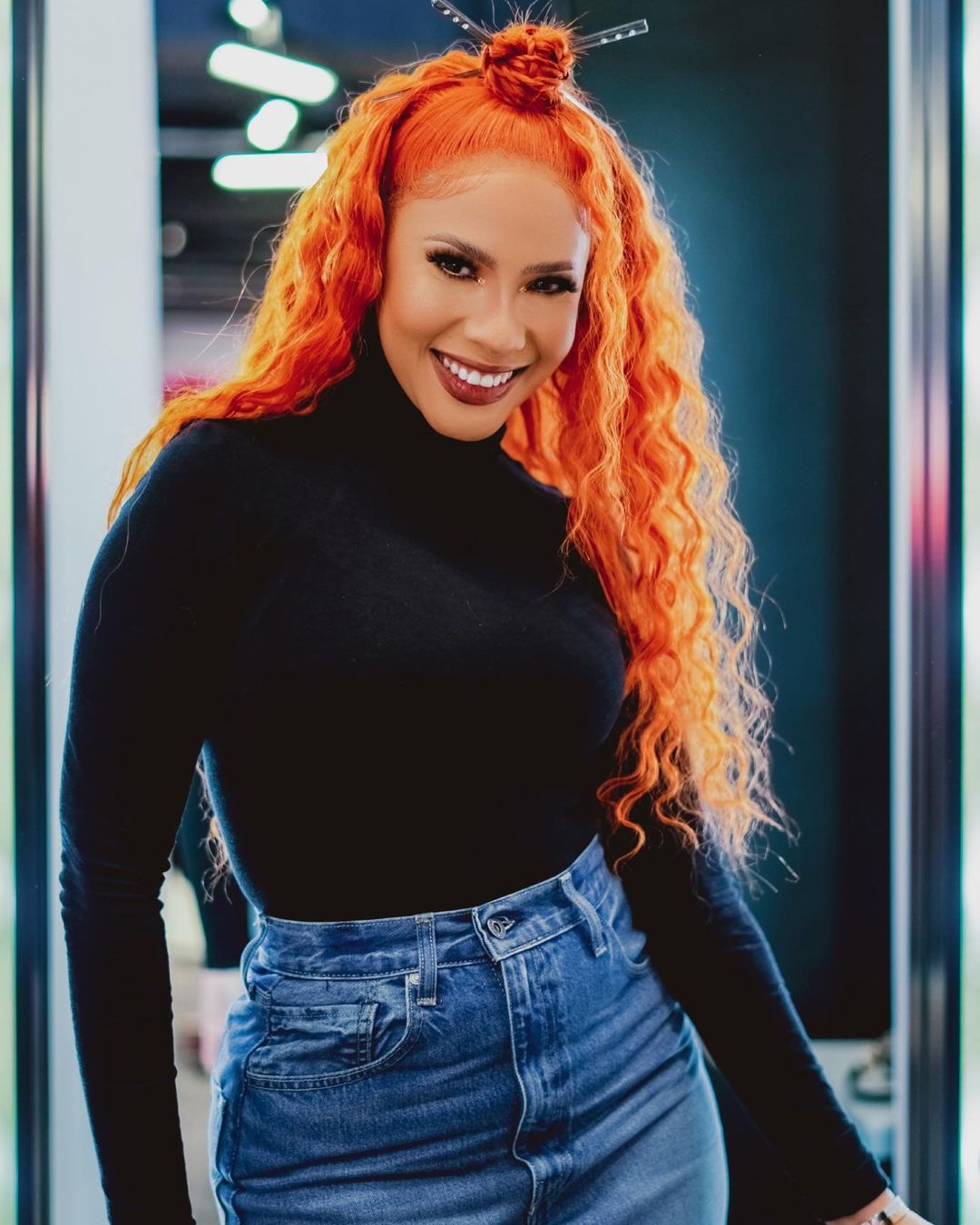 Thuli Phongolo in hot soup For Insinuating She Is ‘Rich’ 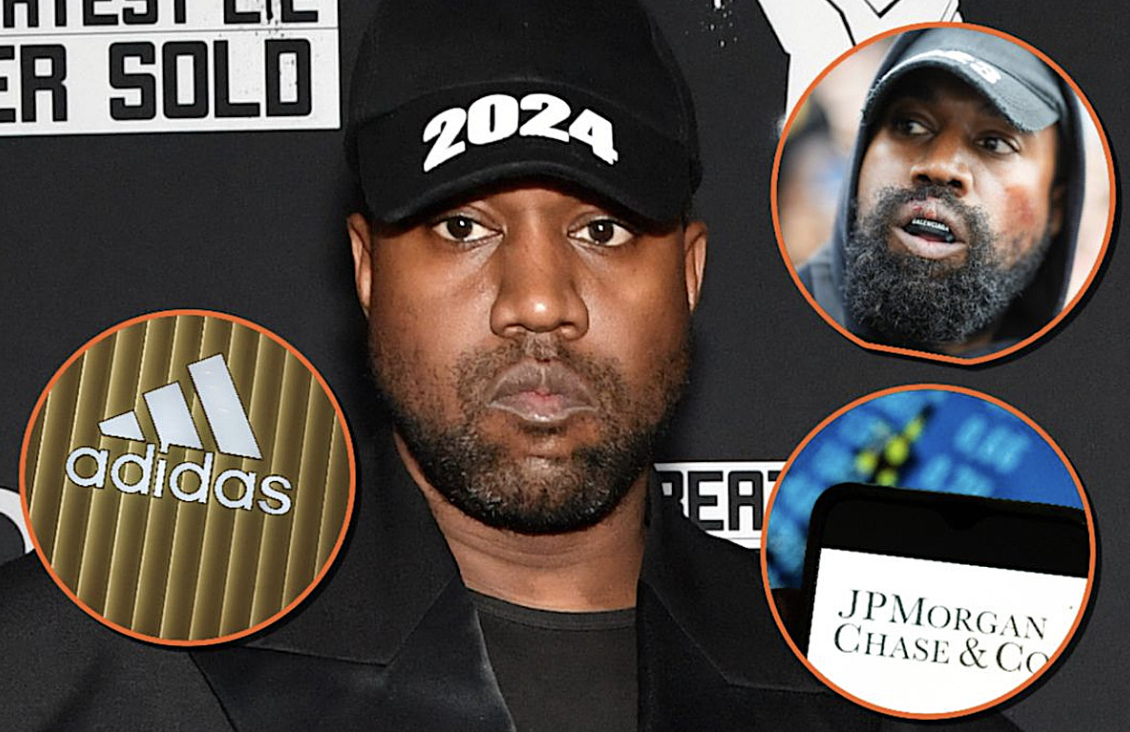