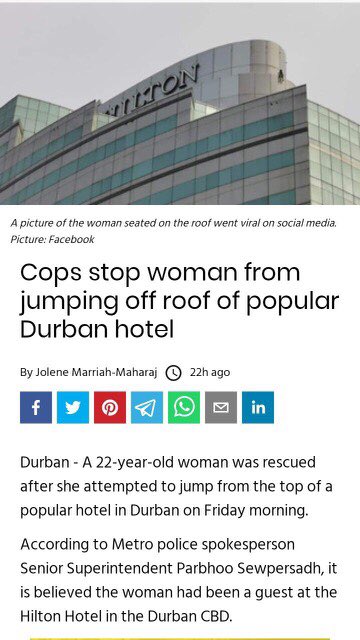 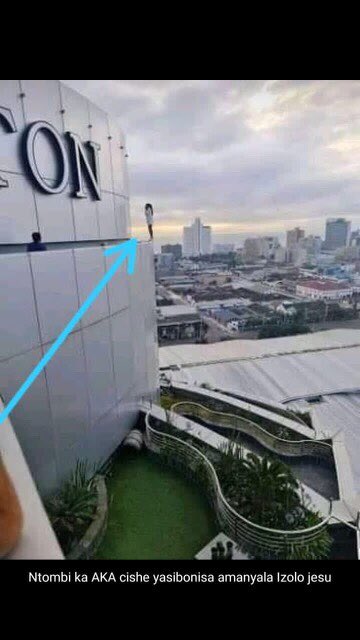 AKA’s fianceé, Anele “Nelli” Tembe, is rumored to have taken her own life by jumping off the 10th floor of the Pepper Club Hotel, in Cape Town, during the early hours of Sunday 11 April.

However, the South African Police Service (SAPS) are yet to give an update and are currently investigating the circumstances surrounding her death. And for good reason…as rumours surrounding her mysterious death has been circulating on social media since the news broke yesterday.

A joint statement release by the Tembes and AKA’s family yesterday, described AKA as “inconsolable”.

“It is with deepest regret that we, the Tembe and Forbes families, confirm the untimely passing of our beloved fiancée, daughter, sister, and daughter-in-law, Anele Tembe,” read the statement.

“We are still in shock and are dealing with our emotions as she was an exceptional and gifted young woman with so much life ahead of her. She had a sweet nature and was always nurturing to those around her. Her fiancé, Kiernan Forbes, is currently inconsolable and surrounded by family and closest friends. At this hour of our grief, we humbly request that our families be given privacy and time to heal.”

Apparently this in not the first time Nellie ( AKAs fiancé) tried to jump off a building. She tried in Durban hotel.

If what has been reported by Advovo that it was Nelli in that Cape Town hotel. Then condolences to the Forbes and Tembe families. 🙏🙏 pic.twitter.com/wYFPUtMZKD

AKA’s wife’s death has been a tragedy with many left with heavy hearts and so many unanswered questions as she looked very happy a few hours before her death. However, people who were around the scene of the incident have come forward to explain what they had witnessed on that faithful morning.

A security guard was first on the scene where Anele “Nelli” Tembe fell from the 10th-floor penthouse of the Pepperclub Hotel has described the harrowing discovery. He said around 7.30 am on Sunday morning he heard someone scream and then a loud thud.

“I thought it was a car crash and we went to look and at first we didn’t see anything, and then someone shouted that there was someone lying on the street,” said the guard who asked to remain anonymous.

“We went closer and saw a n_aked young woman, she was still breathing at that time.” Paramedics quickly rushed to the scene though she was still alive when they got there she lost the battle to the critical injuries she had sustained.

Netcare 911 spokesperson Shawn Herbst said paramedics arrived on the scene shortly after 8 am and that reports from the scene indicated that a 22-year-old female had allegedly jumped from the tenth floor, landing on the road below.

“Medics assessed the patient who had sustained critical injuries and was treated on scene by an advanced life support paramedic. While stabilizing the patient her condition rapidly deteriorated and she was sadly declared deceased on the scene,” Herbst said.

This comes a few hours after Nelli and AKA were seen enjoying themselves at a Cape Town club on Saturday night where the rapper was performing.