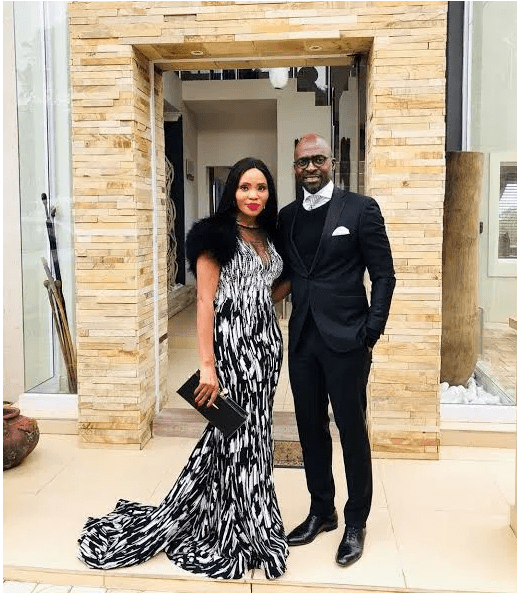 Noma Mngoma opens up about her marriage to Malusi gigaba and the dirty secrets. Norma Mngoma who many know as Norma Gigaba as she was married to Malusi Gigaba has decided to spill the beans on her previous marriage. Norma is set to have an interview with Slindile Masikane on Thursday 17 December 6pm. Viewers can expect to get the front row seat into the broken màrriage of the Gigaba’s.

The two’s relationship ended on a dramatic note. It began when Mngoma grabbed headlines on 31 July when she was arrested after allegations that she was behind the plot to kill Malusi. However Noma said she was not involved in any plot and the charges are just fake criminal charges.

Noma and Malusi’s relationship was a sinking ship from the word go. Many times they grabbed headlines and all for the wrong reasons. Their relationship was filled with too many scandal leaving many to wonder how the two even managed to survive for 6 years together.

Well wonder nomore as Noma is ready to lay all the details about her marriage bare. In a short trailer of the interview posted by eNCA on their official Twitter page, Norma can be heard revealing that during her turbulent marriage with Malusi, she has seen the Guptas giving “him” a lot of money.

Noma’s interview has been received with mixed reactions, while others can’t wait to hear all Noma has to say some feel the interview is not necessary and Noma should just let sleeping dogs lie.