Nomcebo Zikode is living her best life at the moment. The singer and award-winning vocalist. Before she was famous, she worked as a backup singer for over fifteen years. She worked with famous musicians like Deborah Fraser, Zahara, Lundi Tyamara, among others.

Nomcebo gained world popularity when she worked with Master KG on his hit single called Jerusalem, which Burna Boy remixed. The song debuted number 1 on Billboard Music Charts. Her 2020 single featured Master KG was certified platinum in the first two weeks after its release. She won a SAMA for Xola Moya Wam as her Best dance album. She also won the Best female artist category at the KZN Entertainment awards.

Sony/ATV Music record label signed her in 2020. In July this year, she went on a European tour, and the songstress lived her best life in Europe. Nomcebo, married to Deborah Fraser’s son, appeared on the Love and Hip Hop franchise this year.

The actress made headlines when she bought herself a luxurious car and posted it on her Instagram. The star moves around in a white Mercedes Benz. She posted a video f herself driving out of a Benz car dealership after she had purchased her new set of wheels. A few days ago, she posted a picture of herself with a Mesonic car. It has not been confirmed yet if she owns it or not, but fans seem to have reached a consensus that it was hired.

The songstress recently announced on social media that she would launch a fragrance business in the last month of this year. The fragrance she described as playful but sophisticated is called Duchess. In her post, she likened her art to the five human senses and said that the scent would cover the sense of smell.

Nomcebo has seen a lot of success in the few years since her Jerusalema days, but life has turned around for her. The singer has a net worth of $1.5 million, and her earnings are mainly from her career as a singer and her partnership deals. 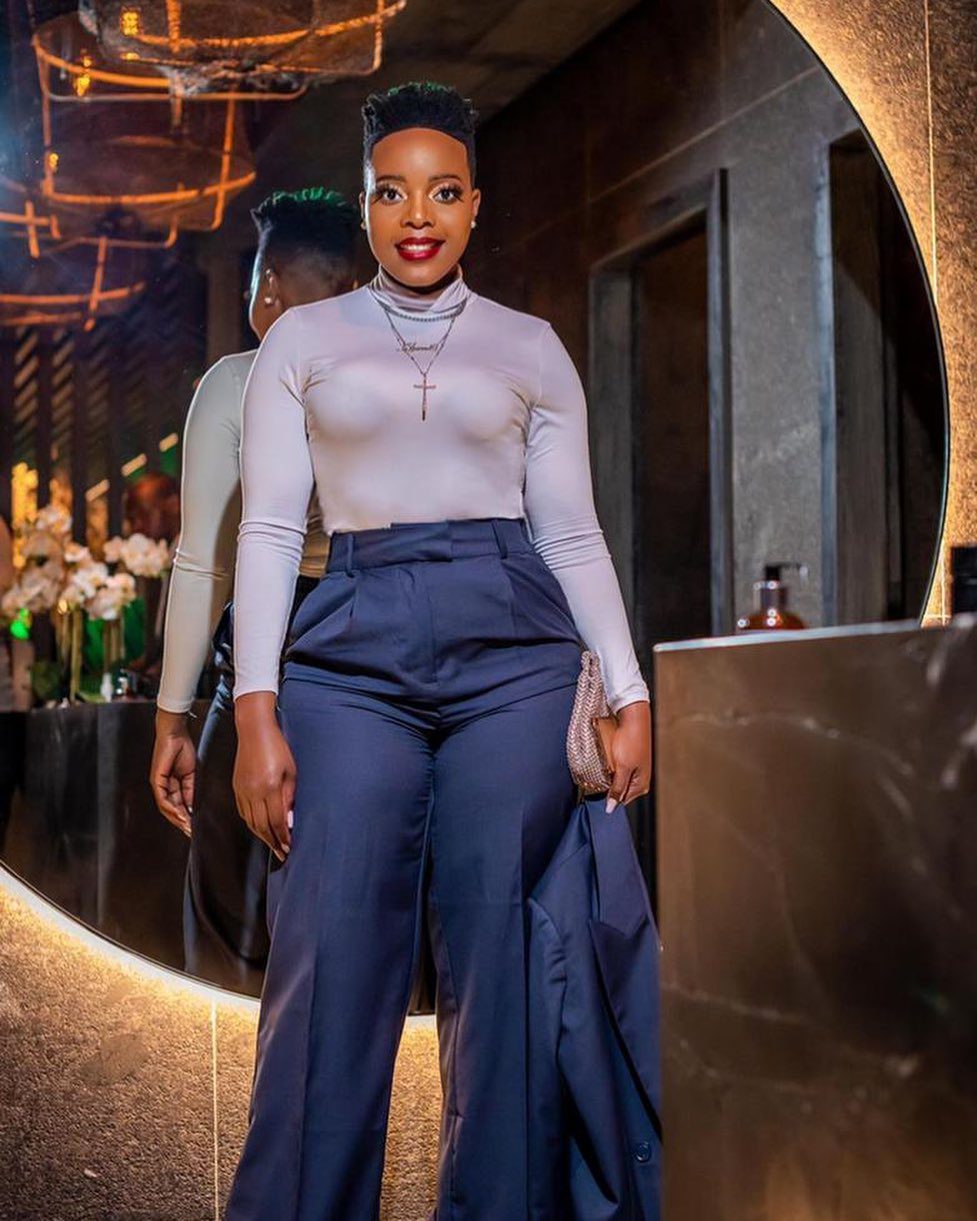 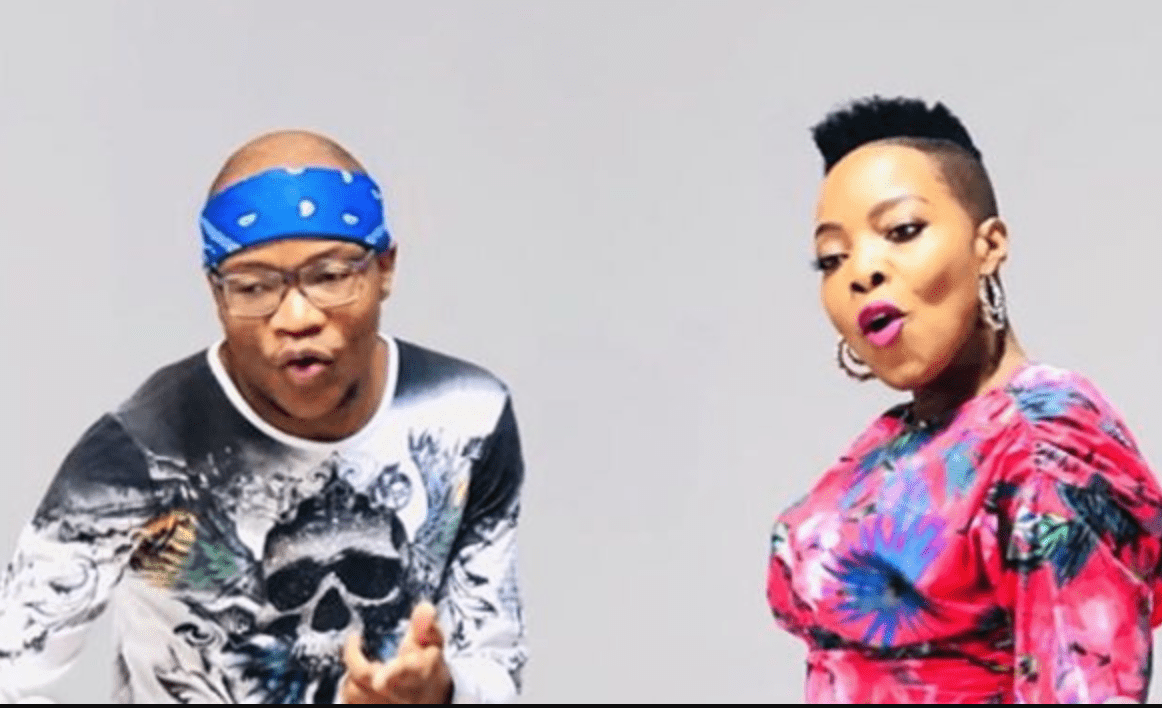 US OFFERS $5 MN REWARD FOR ARREST OF VENEZUELA CHIEF JUSTICE

Sunlight can destroy the coronavirus in under seven minutes