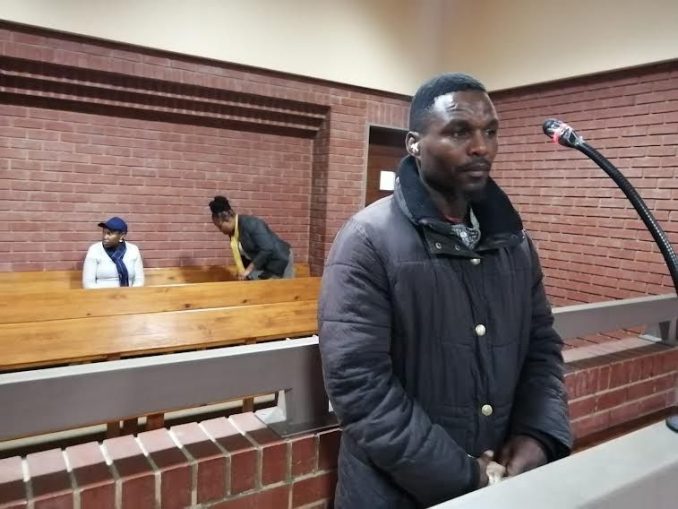 Pastor sentenced to two life terms for rape of children.

A pastor in Gauteng was sentenced to two life terms for the rape of minors during choir practices.

Pastor Lucky Mfanivele Magagula (36), who was found guilty of rape, exposing children to pornography, s,xual assault, exposing his genitalia to children, and sexually grooming six young children, aged 3, 4, 6, 8, and 9, was given two life sentences by the Pretoria High Court sitting in the Benoni Magistrate’s Court.

The Judge mandated that his name be placed to the federal list of s,xual offenders and that he be ruled ineligible to own firearms, according to NPA Regional Spokesperson Lumka Mahanjana.

ALL THE CHARGES FACING THE CHURCH LEADER

Magagula was a Pastor of Itshe Lengumbi Church, in Barcelona, a small community where all his victims reside.

“The 3-year-old minor was a neighbour to Magagula when he raped her in February 2021. She had gone to his house to play with her relative, who was also related to him. After the incident, he confessed to raping the child during a family meeting.”

She continued by stating that between 2020 and 2021, when they would visit his home for choir practice and bible study, he would s,xually abuse, groom, and rape the 8 and 9-year-old youngsters together with 3 other people.

“This was reported to the police, after a brother of two of his victims, saw his sisters play and undress, the brother then reported what he saw his siblings do to his grandmother.

When the grandmother enquired with the 4-year-old minor she confessed and told her that was what the pastor was doing to them. The grandmother told the parents of the children, who then apprehended Magagula and took him to the police station. He was then arrested on 11 February 2021 and has been in custody since, after the state successfully opposed bail. In court, he pleaded not guilty to the charges preferred against him.” said Phindi

Advocate Juliet Makgwatha informed the court that Magagula was a respected pastor in the neighborhood and that the kids looked up to him. He was in a position of trust when he opened the church to serve the community, but instead of keeping his word, he betrayed it by horrifyingly abusing children.

“She, therefore, asked the court to impose a sentence that will send a strong message,” said Phindi.

In delivering his sentence Judge Monyemangeni agreed with the state and said, “the children were robbed of their childhood, Magagula exposed them to something that will affect them for the rest of their lives”.

The FCS investigator Sergeant Emily Sbongile Mahlangu, the prosecutor, and the court preparation officer all received praise from the director of public prosecution, Advocate Sibongile Mzinyathi. Additionally, he wants this sentence to make it clear that crimes against women and children will not be condoned. 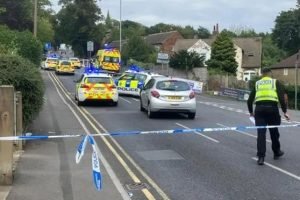