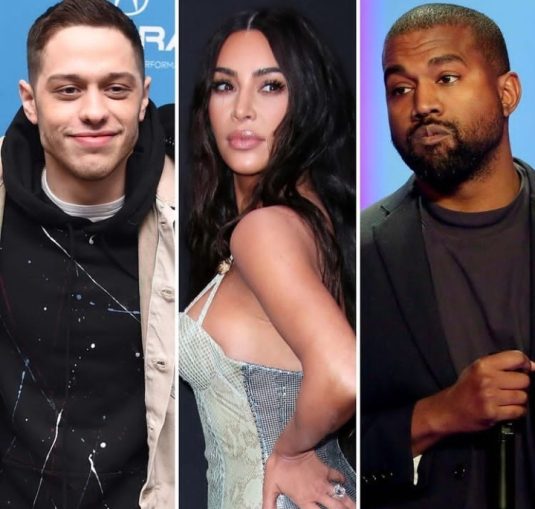 Following Kanye West’s troll, Pete Davidson is receiving trauma counseling. After being singled out by the 45-year-old rapper, the “Bones Bones Bones” actor, who has been open about his experience with borderline personality disorder, took care of himself. On several public forums, West was quite outspoken about how much he disliked her connection with the former “SNL” star. 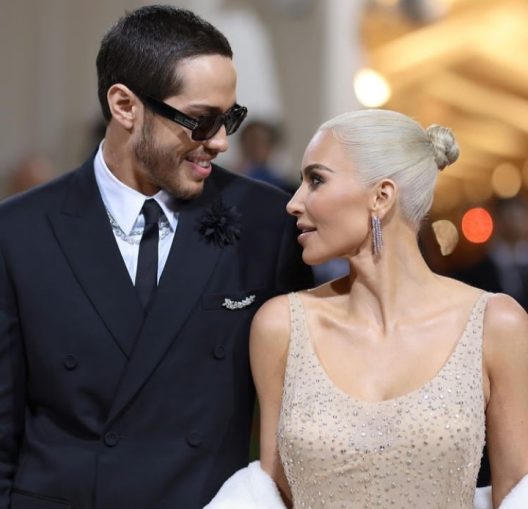 According to reports, the 28-year-old comedian, whose breakup with the reality television celebrity, 41, was made public earlier this week, has chosen to get treatment as a result of the experience.

“Entertainment Tonight” quoted an insider as saying: “Pete is disappointed that things with Kim didn’t work out, but he is focused on the future in terms of his career and personal life. 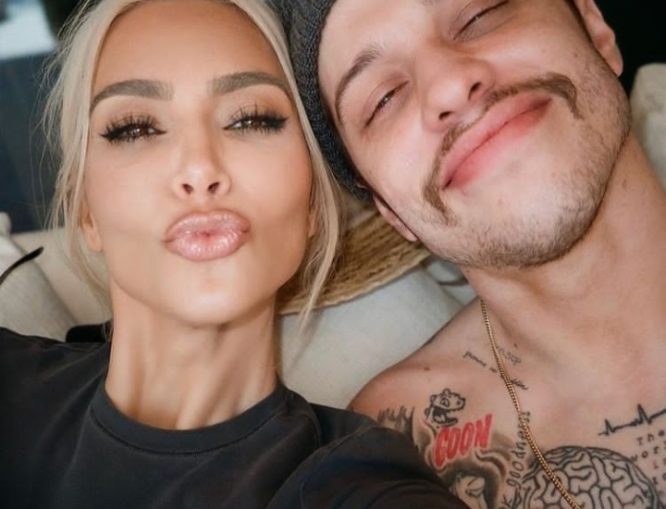 The latest attack was an Instagram post by the “Jesus Walks” rapper, who shared a mock-up of a “New York Times” front page that read: “Skete Davidson is dead at age 28
An insider said Kardashian – who has daughter North, 9, son Saint, 6, daughter Chicago, 4, and son Psalm, 3, with Ye – was “furious” about the post.

They said: “It’s another one of his outbursts and it’s not a joke to her. She doesn’t take his attacks lightly and demanded he takes them down.”

West first came for Davidson in the lyrics of his song “Eazy”, rapping: “God saved me from the crash so I can beat Pete Davidson’s a**” in January. Kardashian said: “U are creating a dangerous and scary environment, and someone will hurt Pete and this will all be your fault.”

In the caption, Kanye wrote: “UPON MY WIFE’S REQUEST PLEASE NOBODY DO ANYTHING PHYSICAL TO SKETE IM GOING TO HANDLE THE SITUATION MYSELF.”

Davidson has previously discussed how his romantic relationships have affected his mental health, such as after his breakup with Ariana Grande in 2018.