William Ruto has an estimated net worth of $450 million.

William Samoei Arap Ruto is a Kenyan politician currently serving as Deputy President of Kenya since April 2013. On 15 March 2022, Ruto was endorsed by UDA as the party’s presidential candidate for Kenya’s presidential election set for August 2022. 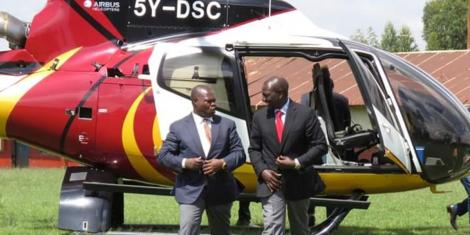 The Deputy President’s full name is William Kipchirchir Samoei Arap Ruto. He was born on 21st December 1966. He was brought up in a Christian background that has made him fear God until today. He is currently the Deputy President of Kenya after he joined politics in 1997 when he was elected as the MP for Eldoret North Constituency. At that time he was also the secretary General of KANU. Apart from that, he has also served in the following ministries:

Below are therefore some expensive things owned by Dp.Ruto in Photos

This is a hotel located in Nairobi. Hotels are one of the major businesses one can own. Reports indicate that the hotel is estimated at Sh 3.1 billion. 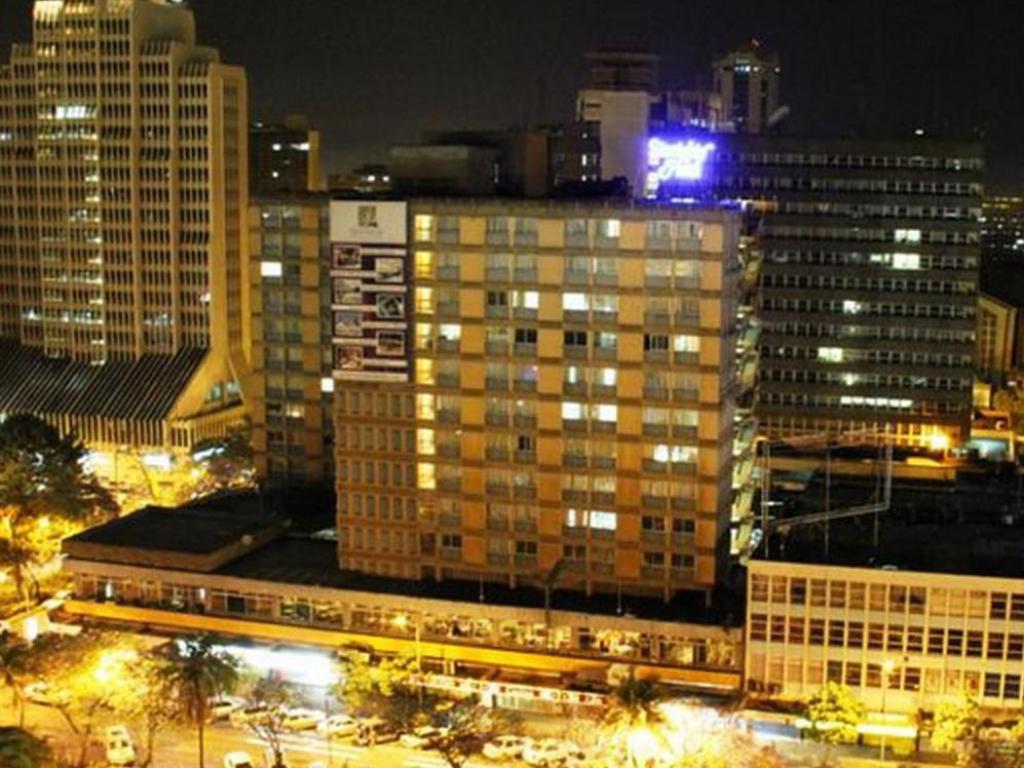 It’s also located in Nairobi. As explained above, the Deputy President owns this hotel which is regarded as a 4-star hotel. It has 120 rooms and is adjacent to Wilson Airport. 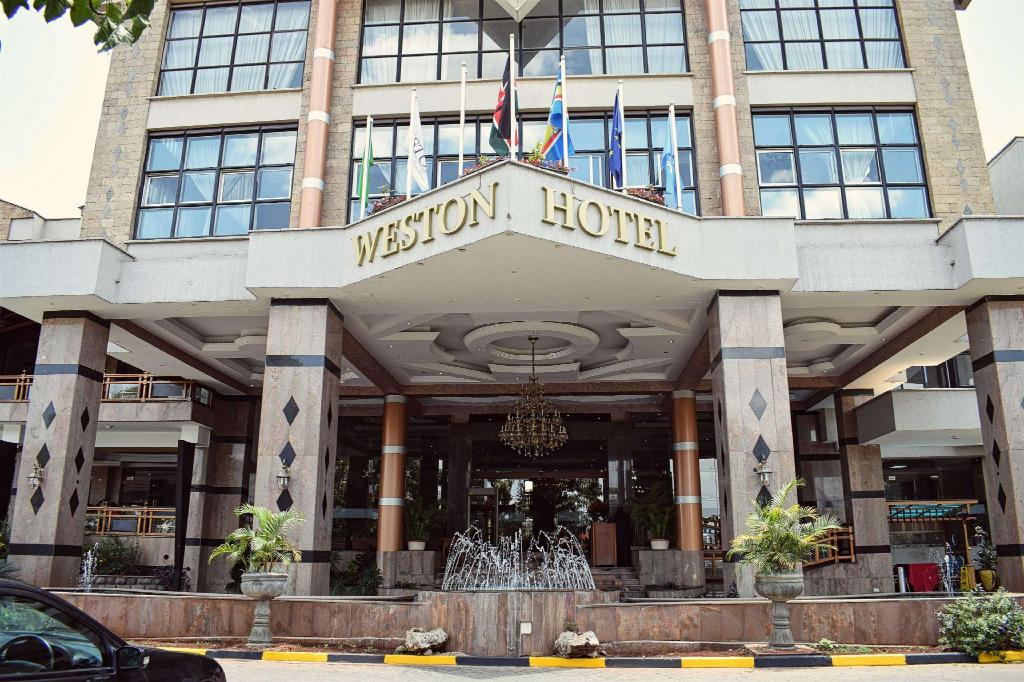 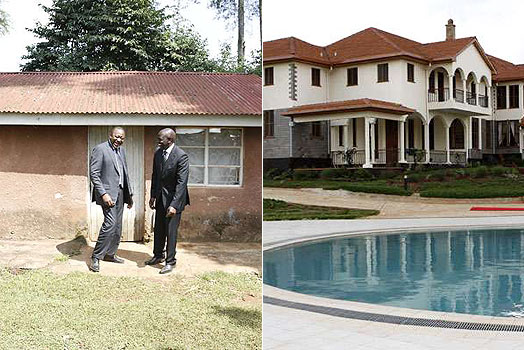 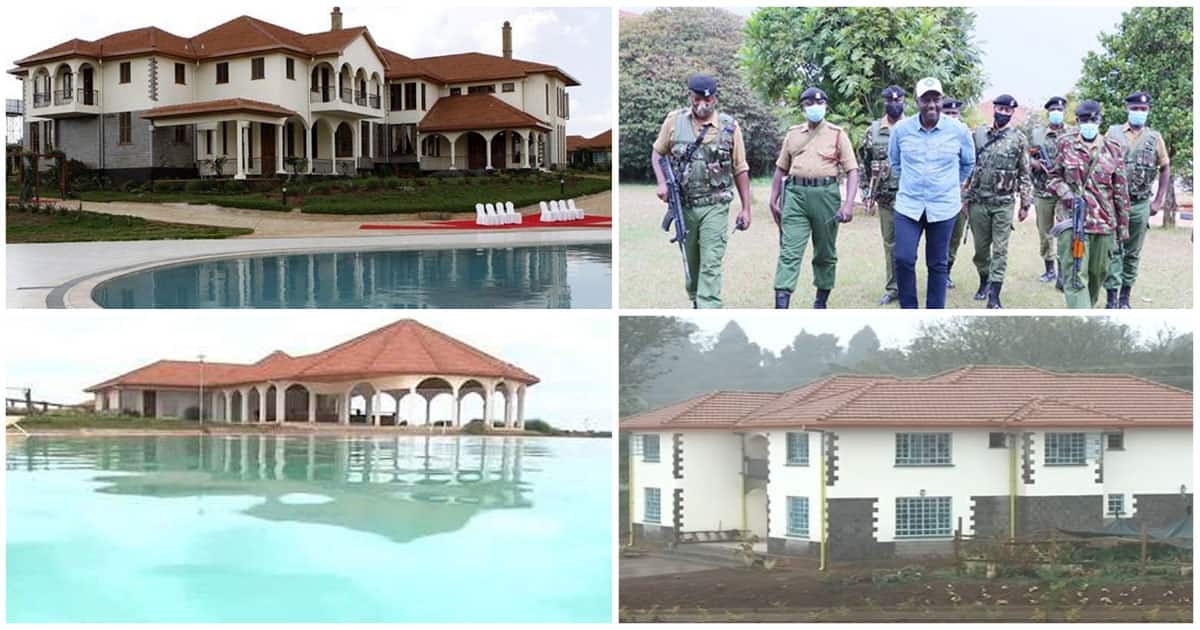 This is a palatial home that is estimated to cost close to Sh 1.3 billion. 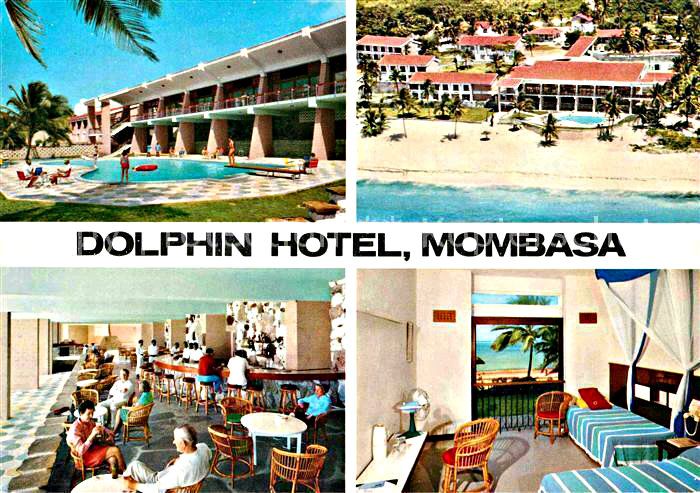 The Deputy President owns Dolphin Hotel which is estimated to be around 600 million.

which is estimated to cost Sh 300 million.- He has several of them 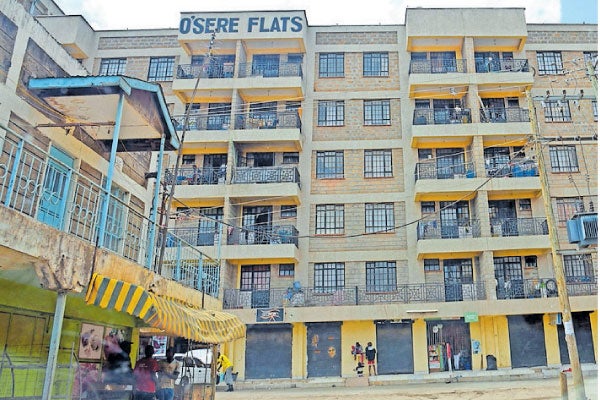