Zahara’s house that was almost repossessed.

Zahara, whose real name is Bulelwa Mkutukana, is an Eastern Cape-born multi-award-winning singer, songwriter, and guitarist who first gained notoriety with the release of her debut album, Loliwe, about ten years ago. With each successful song she creates, Zahara has remained consistently relevant in the music industry.

Zahara has had a difficult few months as a result of a severe financial problem that nearly caused her to lose her home. Fortunately, it seems that everything has calmed down and that Zahara is once again on track.

Here is a look at all you need to know about Zahara’s gorgeous home, which the bank was on the verge of seizing.

Details and photos of Zahara’s house 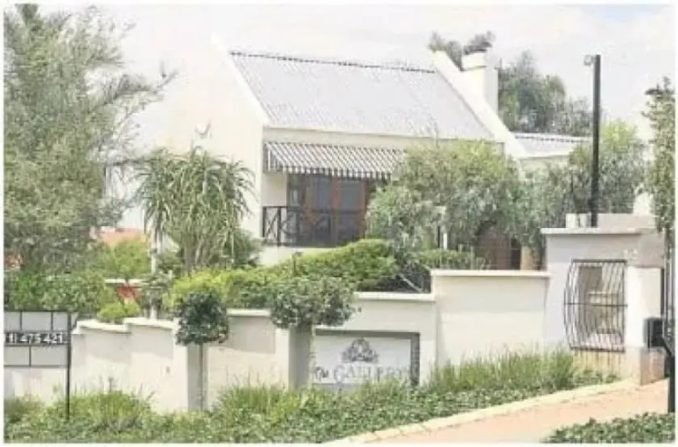 Zahara’s residence is a stunning three-bedroom townhouse in a posh neighborhood called Little Falls in Roodepoort, West of Johannesburg.

Sources claim that the musician paid a staggering R 1.9 million for the gorgeous house she now calls home in 2013.

She purchased her residence a few months after her family protested about the appalling conditions in which she was living, alleging that she was homeless and working as a maid in the home of Thembinkosi Nciza, the executive producer of her previous production business.

Zahara purchased a stylish Audi A5 for herself in addition to her home, which apparently cost her R 500,000 at the time.

Zahara has been in the news for unfavorable reasons for a while now. The performer had severe financial issues and was in danger of losing everything, including her lovely home.

According to Sunday World reports, Zahara, who had obtained a loan from Nedbank to purchase her home, was in danger of having the bank seize the property if she didn’t make her regular mortgage payments. According to reports, the Loliwe hitmaker owed R17 665.40 in arrears, or six months’ worth of overdue payments. 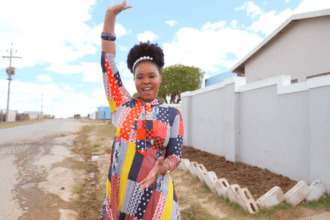 Zahara was fortunate in having the support of her admirers, who gave her a total of roughly R350 000, helping her to save her home. The artist is rapidly rising to her feet again.

Despite the success her music has always enjoyed, Zahara has struggled with money for a very long time, and it seems that she has not been fairly compensated for her skills. The musician has consistently accused DJ Sbu and Tk Nciza of the now-defunct record label TS Records of “exploiting her financially” and failing to fulfill their contractual obligations.

Zahara has additionally struggled with drinking issues since 2015. According to a local newspaper in December 2018, Zahara was hospitalized after developing a liver condition that had been exacerbated by her drinking issues.

It appears that Hope is finally getting her life back on track after owning up to her issues and publicly stating that she was struggling, and we love that for her.