Ramaphosa says he’ll step down if charged with corruption: report

JOHANNESBURG – President Cyril Ramaphosa says he will step down should he be charged with corruption.

According to News 24, Ramaphosa made the claim during an interview.

Molefe accused the president of a conflict of interest regarding Eskom.

He says Ramaphosa, then deputy president, shouldn’t have been appointed chairperson of Eskom’s war room, because he was a shareholder at the Glencore mining company that was doing business with the utility.

Molefe also says Ramaphosa is to blame for the current bouts of load-shedding.

Molefe told the Commission of Inquiry into State Capture that Ramaphosa had a conflict of interest when he, in his role as deputy president, was appointed chairperson of Eskom’s war room while he was a shareholder at Glencore, an Eskom contractor.

Ramaphosa, in an interview with Power FM earlier, denied that there was a conflict of interest as he said he had exited all his business positions at the time. He said he would testify at the commission to clarify this.

Molefe is one of the executives named in a R3.8 billion lawsuit by Eskom and the Special Investigating Unit (SIU), filed last year.

Ramaphosa is also facing questions by the ANC’s integrity commission over fundraising for his campaign to be elected party president in 2017.

Ramaphosa has been clear on the ANC’s position that those who are facing serious criminal charges, like corruption, should step aside from their positions.

The party’s integrity commission has ordered ANC secretary-general Ace Magashule to step down as he was charged with corruption in connection with an asbestos eradication tender in the Free State. 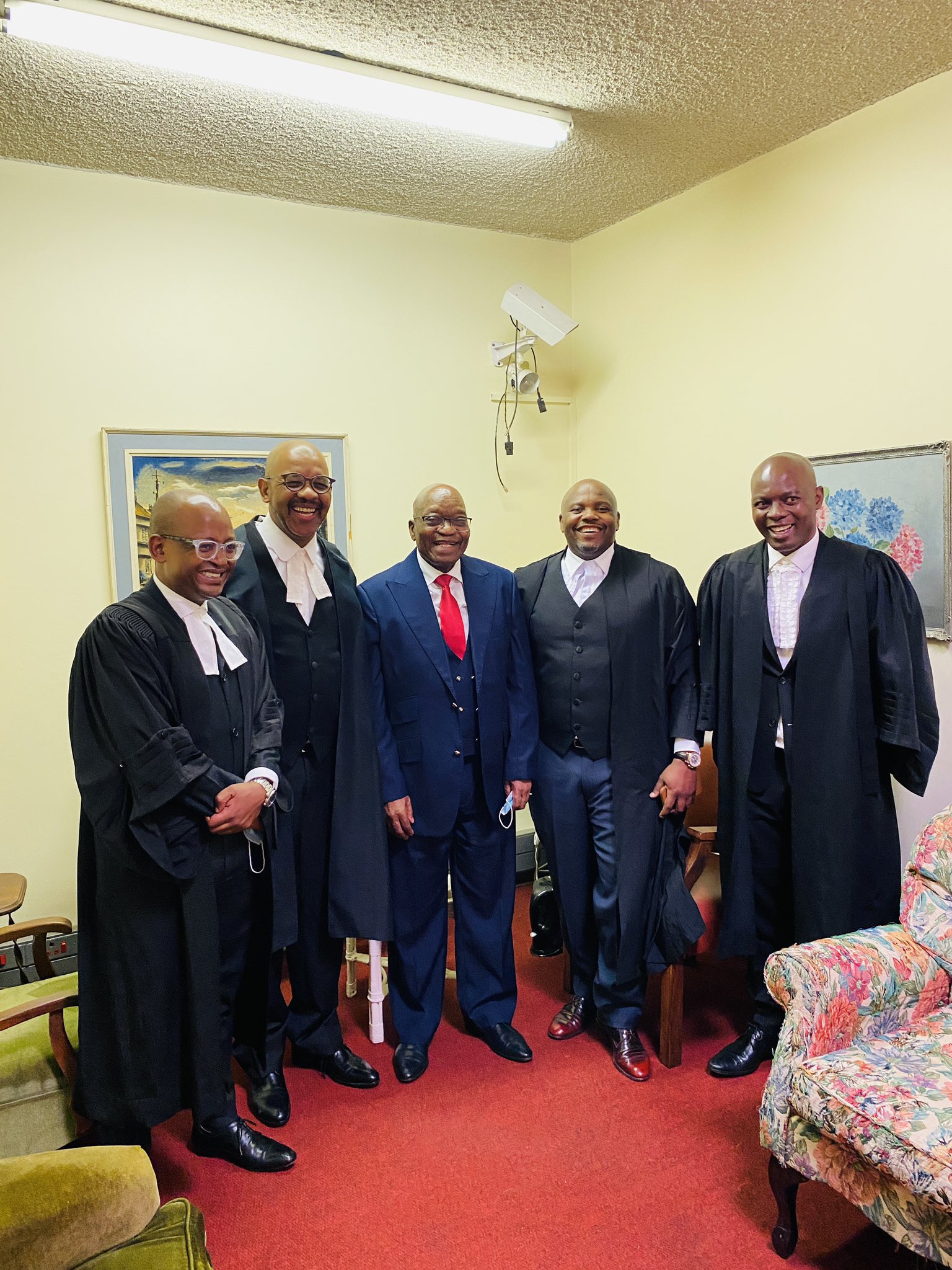 President Cyril Ramaphosa is expected to Address the nation tonight. As we are all aware that the coronavirus is wrecking havoc across […]