He was a great man in the prophetic he said. His legacy will live on for generations, he toiled day and night so that the work of the kingdom may go far.

In his address, he also mentioned that he learned a lot from him and dedicated a moment of silence to honour him.

Bushiri says prophets “disappear” and people should make use of them when they are still around.

WATCH THE VIDEO BELOW:

“TB Joshua Is Not Dead, Our Prophet Only Taking A Short Nap”—Members Insist, Claim He Will Rise Again
The members who were denied access to the church premises requested that the church should be opened for them to go in and raise him themselves.

Members of the Synagogue Church of All Nations (SCOAN) led by a televangelist, Prophet T.B Joshua have said their spiritual father is not dead but only sleeping.

The members who were denied access to the church premises requested that the church should be opened for them to go in and raise him themselves.

Afromambo observed that there was disbelief among members who dispelled rumours of the Prophet’s demise.

According to them, he has not died but only taking a nap for spiritual empowerment.

One member told Afromambo, “Open this gate for us, let us go in and convince him that we’re waiting for him. He cannot die like that, even in the next 10 to 20 years, TB Joshua cannot die. He is only in a coma, communicating with God in the spiritual realm.”

Another member claimed that the deceased prophet was only taking a nap as he expressed the belief that the prophet was not yet dead.

“There are plans underway for his birthday, which is this Saturday. How can he just die like that? How will we celebrate his birthday and he won’t be present? Papa is only taking a nap, we give him only seven days, you will be shocked. He will rise again.”

“It is fake news! And it will forever remain so. Papa cannot die. It is a lie from the pit of hell. Please don’t believe it. My spirit has never failed me. The spirit of God in me has not told me he has died, he cannot die. He will rise again,” another claimed.

However, some members of the church said they believed he had died because he already predicted his death in Saturday’s sermon.

According to the narration given by some church members, Joshua refused to touch any church member during Saturday’s preaching which is against his usual practice and had said there would be a heavy rainfall on Sunday which he might not witness.

One of them said, ”I believe our Papa is in heaven. He knew what was going to happen to him. Yesterday he gave us the signal but we weren’t paying attention; he said he was not going to lay hands on any of us and gave the microphone to someone and asked that person if he knew why he would not lay hands (on people). That person said no and Papa smiled. He said ‘you will soon understand’.

“Papa told us there will be a heavy rainfall today and that he might not be there to witness it but we didn’t consider his words. He asked us to keep praying and praying. We didn’t even know what for. He is a saint and he has gone to meet with God in heaven. He said he will come to visit us in our dreams and I have seen him twice. He may be dead but his spirit is alive. I know that very well.”

An aged woman said she had also been visited by Joshua albeit in a trance.

The woman said at 3 pm on Saturday, she felt a movement at her house, and checked everywhere but saw no one. The visitation, she said, was evident on Sunday morning when she saw some naira notes in her bible.

She said, “I am one of the widows that TB Joshua helps even though I am not a member of this church. I didn’t come here yesterday but as at 3 pm on Saturday, I saw a man walk past me in my room and I felt maybe it was the shadow of my neighbour. But no, my neighbour was not around and I was not even bothered again but this morning, I saw N1,050 in my Bible. I also didn’t pay attention, it’s not my money, there is no one else in the house to put the money there. I was just grateful to God because I know it is divine provision but as I got to my church today, already cleaning as an usher, I got a call, I had to leave there to start rushing down here. My helper is gone but his spirit will never leave me.”

Some other members around the woman confirmed that the prophet said he would visit them.

One of them said she was lucky to have been visited and that she will never lack again till she dies.

“He will never leave you,” someone told the aged woman who said she found some money in her bible. “Since you are one of the widows he takes care of, you will never lack; please that money you saw in the Bible, keep it, don’t spend it.” 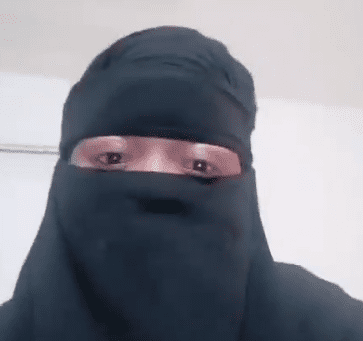 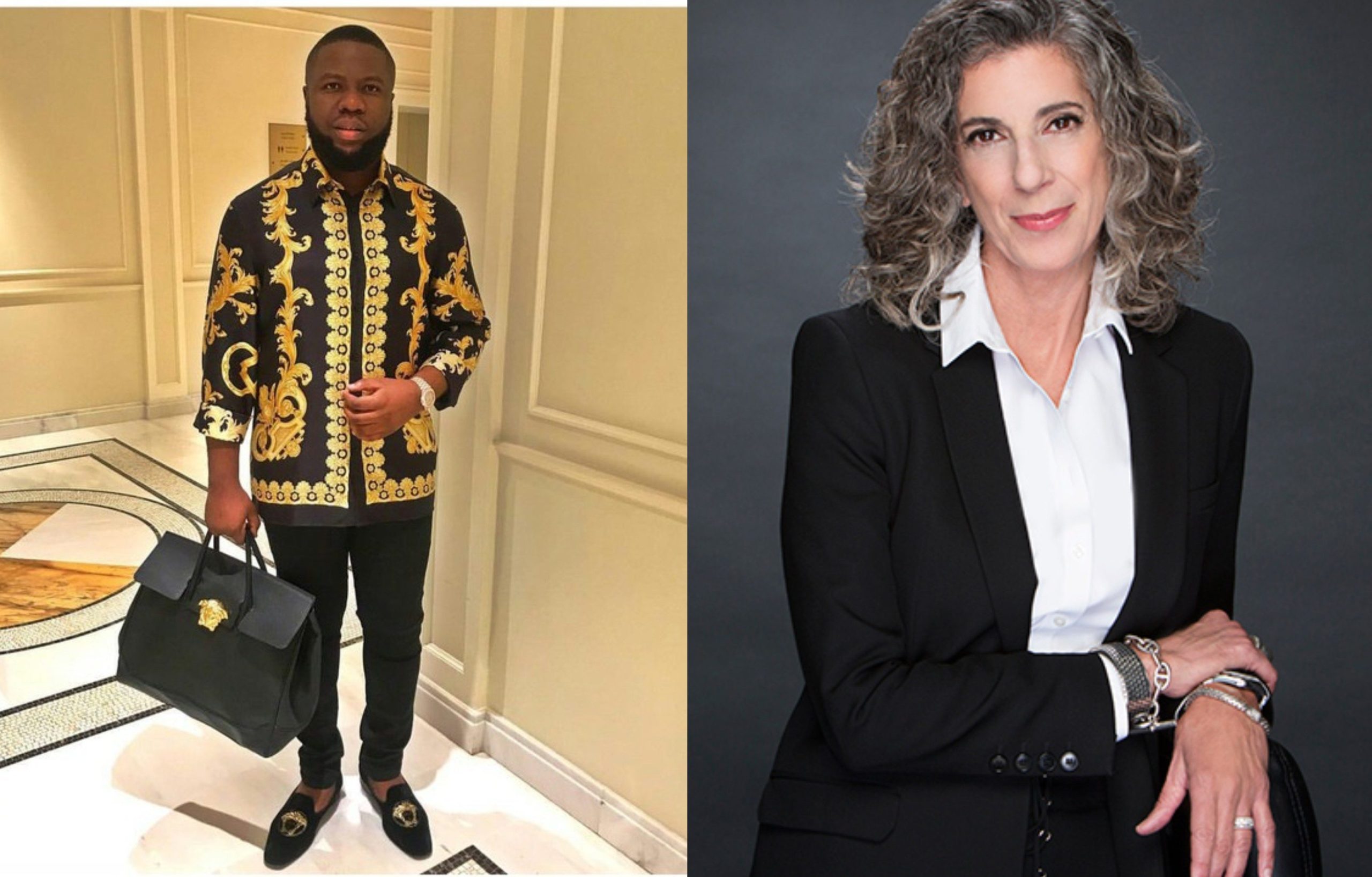 Hushpuppi gets another top rated lawyer in California 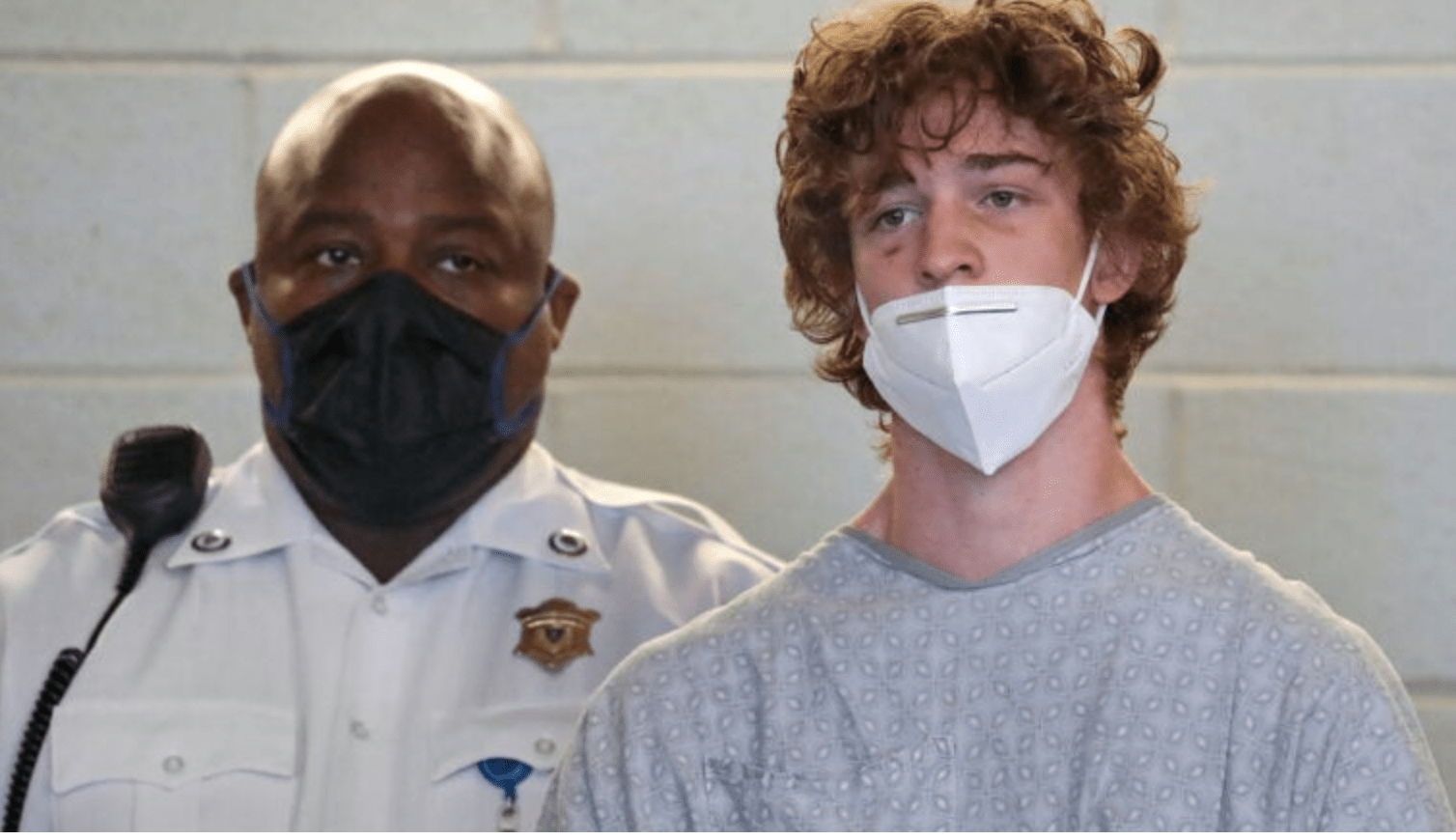 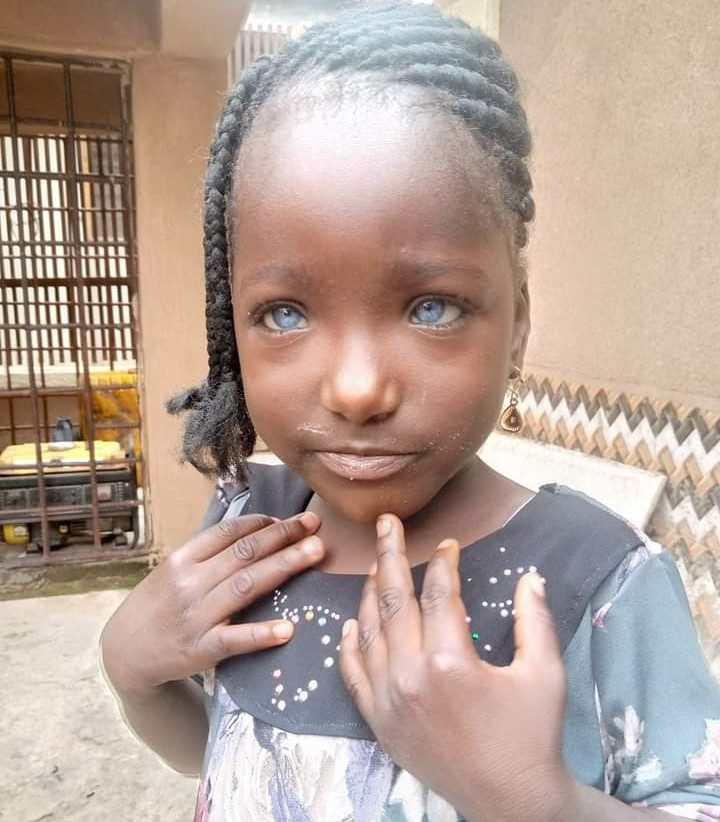 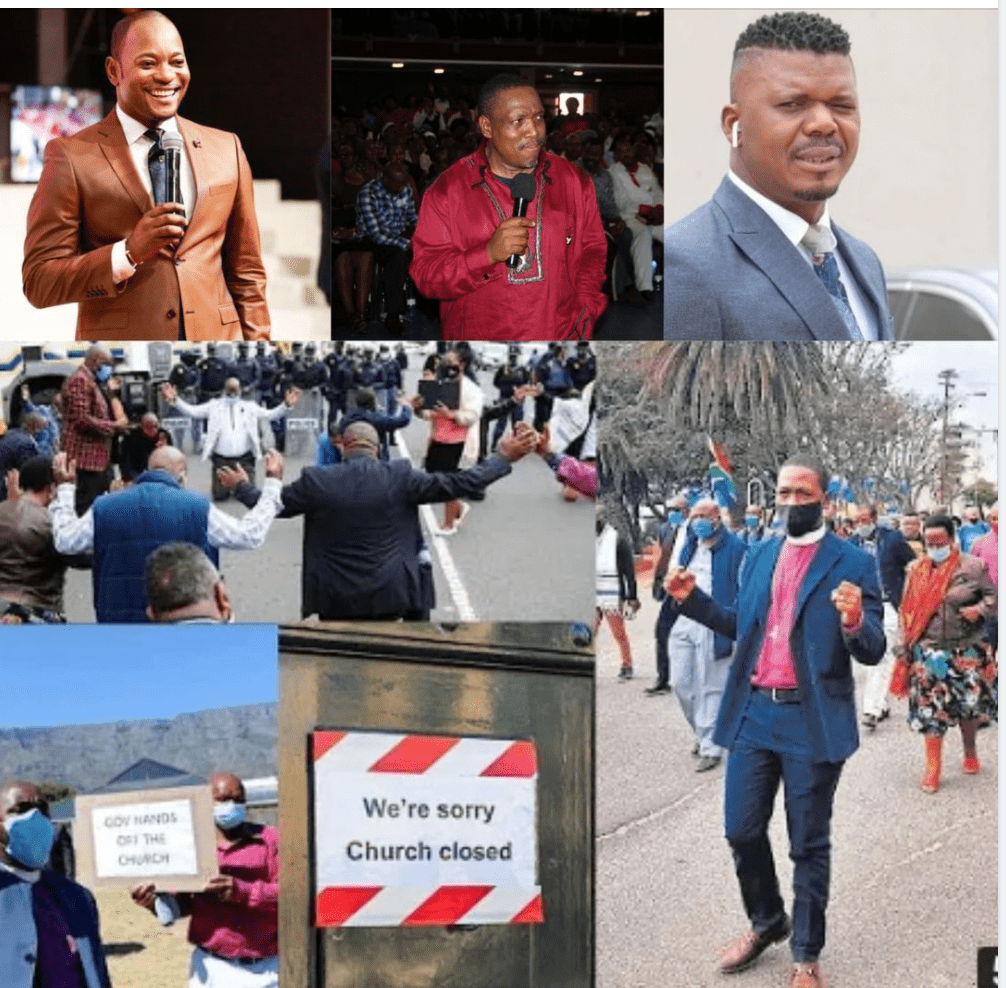 South African churches defy lockdown saying they only listen to God and not to governments of this world. 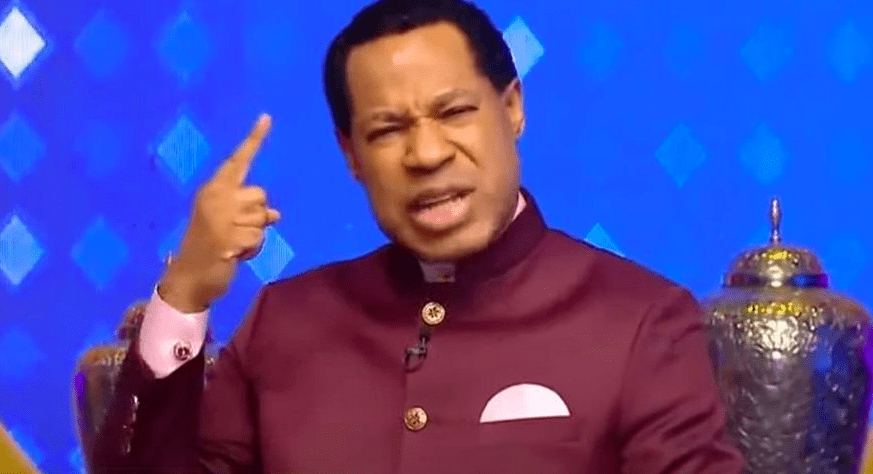 Doctors baffled as girl cries stone tears from one eye

Netflix loses 200,000 subscribers for the first time in a decade