More than 30% of Indonesian children reportedly smoke a cigarette before the age of 10. In 2010, a two-year-old boy from Sumatra, Ardi Rizal, made global headlines for having a 40-a-day cigarette habit.

Indonesian boy Ardi Rizal shocked the world when his 40 smokes a day habit was revealed seven years ago. Now nine, the young boy has managed to turn his life around. But it has not been without difficulties, with Ardi developing a food addiction when his food weaned him off cigarettes when he was five.

Rizal, who lives in a remote Sumatran village in Indonesia, also became addicted to junk food after his parents weaned him off cigarettes amid an international outcry over his smoking habit. It was reported that when Rizal was 2 years old, he was smoking at least 40 cigarettes a day.

Remember the 2-year-old Ardi Rizal who was smoking 40 cigarettes a day?Here is his transformation.

Public outrage forced the parents to finally seek help. The Indonesian government placed Ardi in a rehabilitation program. As expected, this was challenging.

Ardi developed an addiction to food whilst his cigarette cravings tapered. He became morbidly obese at the age of 5 and was given further treatment.

FOR YOU :
Top 10 Hilarious Wedding Fails and Funnies

With years of help, Ardi became healthy and his addictions are no longer present. He kicked his old habits and can now be a child again.

His 35-year-old mother, known only as Maryati, said that Rapi would throw a fit if his parents tried to put a stop to his addiction.

“My child has been smoking for more or less a month. If I don’t buy cigarettes for him, he would throw a tantrum. Recently, he asked to go to the coffee shop to drink coffee while smoking,” she said.

“If Rapi doesn’t get cigarettes, he cannot sleep. He will start rampaging and crying,” Maryati was quoted as saying in the British newspaper The Sun.

“It’s expensive, because we have to buy them for him. He likes to do it all day. He can smoke about 40 every day.”

The boy’s father, Misbahudin, 36, said that Rapi has even hounded passers-by for sticks.

Misbahudin added that he puffs only occasionally at work. Thus, he is shocked that his son is able to hold a cigarette just like an older child.

“If he smokes, it has to be accompanied with a mochachino coffee,” he told Sukabumi Update.

Keen for him to kick the habit, Rapi’s parents are reportedly looking to send him for rehabilitation soon.

Indonesia is one of the world’s largest smoking nations, with more than 60 million active smokers in 2017, according to figures from the Health Ministry.

That year, the ministry recorded an 8.8 per cent increase in the number of young smokers aged 10 to 18.

FOR YOU :
6 Benefits of Avocado Seed

The low cost of cigarettes has been identified as one of the key reasons why many in the country have been lured into the habit.

Anti-tobacco activists say that even children from poor families are able to afford them.

In 2010, a YouTube video of an Indonesian toddler who reportedly smoked 40 cigarettes a day shocked health experts in the country.

Ardi Rizal from south Sumatra, who is now nine years old, has since been weaned off cigarettes with the Indonesian government’s help, according to a Daily Mail reported .

Now in primary school, he has become a star student in his cohort.

In 2014, video footage of a Chinese toddler smoking in the street as passers-by did nothing to stop him similarly sparked outrage. 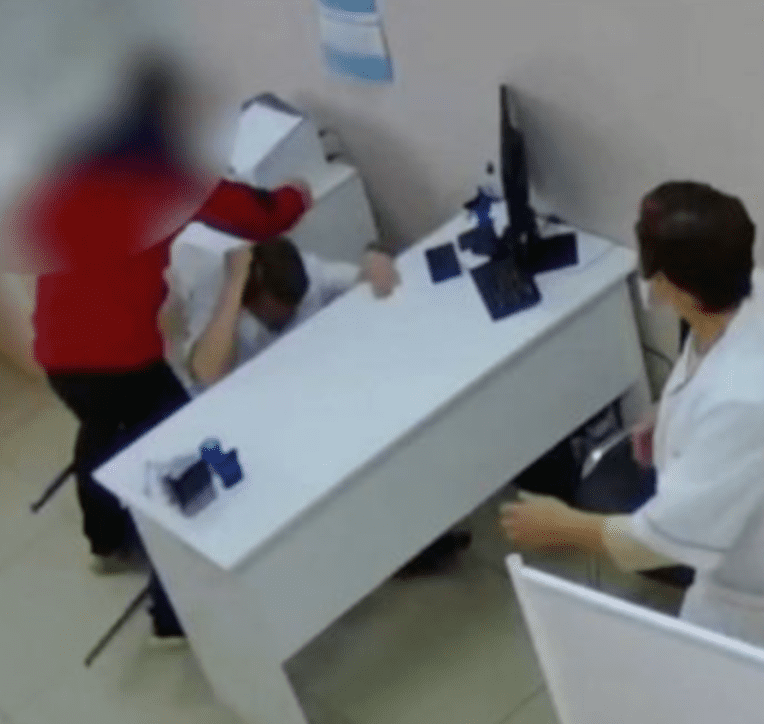 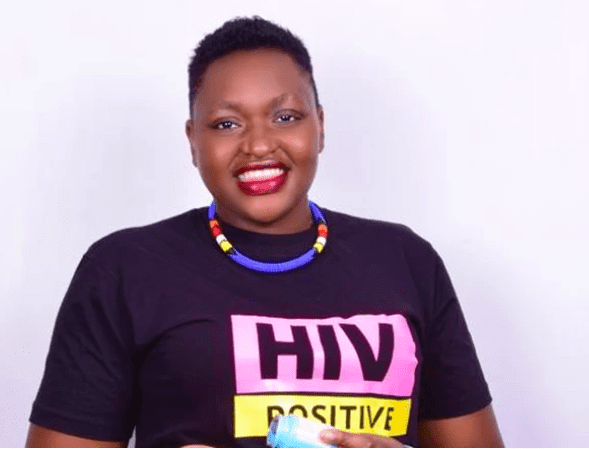 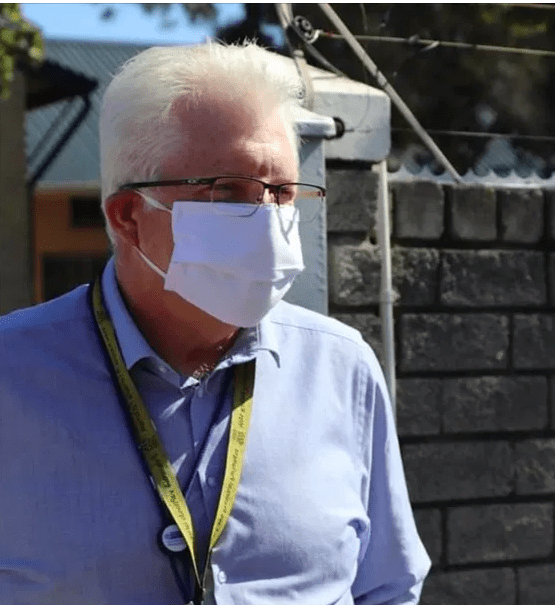 Rosemary Ndlovu does the unexpected while behind bars, involving a cop’s son

Mzansi Celebs and their Moms

How to Get rid of Razor bumps, also called pseudofolliculitis barbae,small, irritated bumps on the skin

COVID-19  Alpha variant detected in four cats and two dogs for the first time, as vets warn virus can cause heart problems in animals