Former police officer Nomia Rosemary Ndlovu finally learned her fate as she was found guilty on six counts of murder and several counts of fraud.

The policewoman worked with a hitman to murder her boyfriend and five relatives in a blood-curdling scheme to pocket insurance claims, a South African court ruled Friday.

The 46-year-old was on trial for multiple charges including six counts of murder, four of fraud, defeating the ends of justice, conspiracy to commit murder and attempted murder.

Judge Ramarumo Monama handed down the judgment on Friday, where he, in the opening proceedings, likened Ndlovu’s case to the 1932 murder case of Daisy de Melker.

“The reason why I guess there is media attention is that in the last 89 years, this country has not observed similar situations such as your case,” Monama said.

Delivering his judgment, Monama found that the state had proven its case beyond a reasonable doubt on the murders and rejected Ndlovu’s version of events.

Monama also found Ndlovu guilty of the attempted murder of her mother, Maria Mushwana, as well as defeating the ends of justice.

The former police officer, who was stationed at the Tembisa police station, was also found guilty of fraud after she claimed the life insurance policies from several companies.

However, the judge said the state had failed to prove its case beyond a reasonable doubt on the conspiracy charge, which was discharged.

Ndlovu will be remanded in custody until the date of sentencing, which will take place on 5 November.

Ndlovu was arrested after the alleged hitmen told police about her plot to murder her relatives.

She received more than R1.4 million in insurance payouts after the deaths of five of her relatives and her boyfriend over a period of six years between 2012 and 2018.

According to the National Prosecuting Authority (NPA), the insurance policies were mostly for unnatural death and Ndlovu was beneficiary.

In her month-long trial, she maintained her innocence, pleading not guilty to the charges against her except one.

“I am innocent. I never killed anyone,” Ndlovu said, as she testified in Xitsonga. 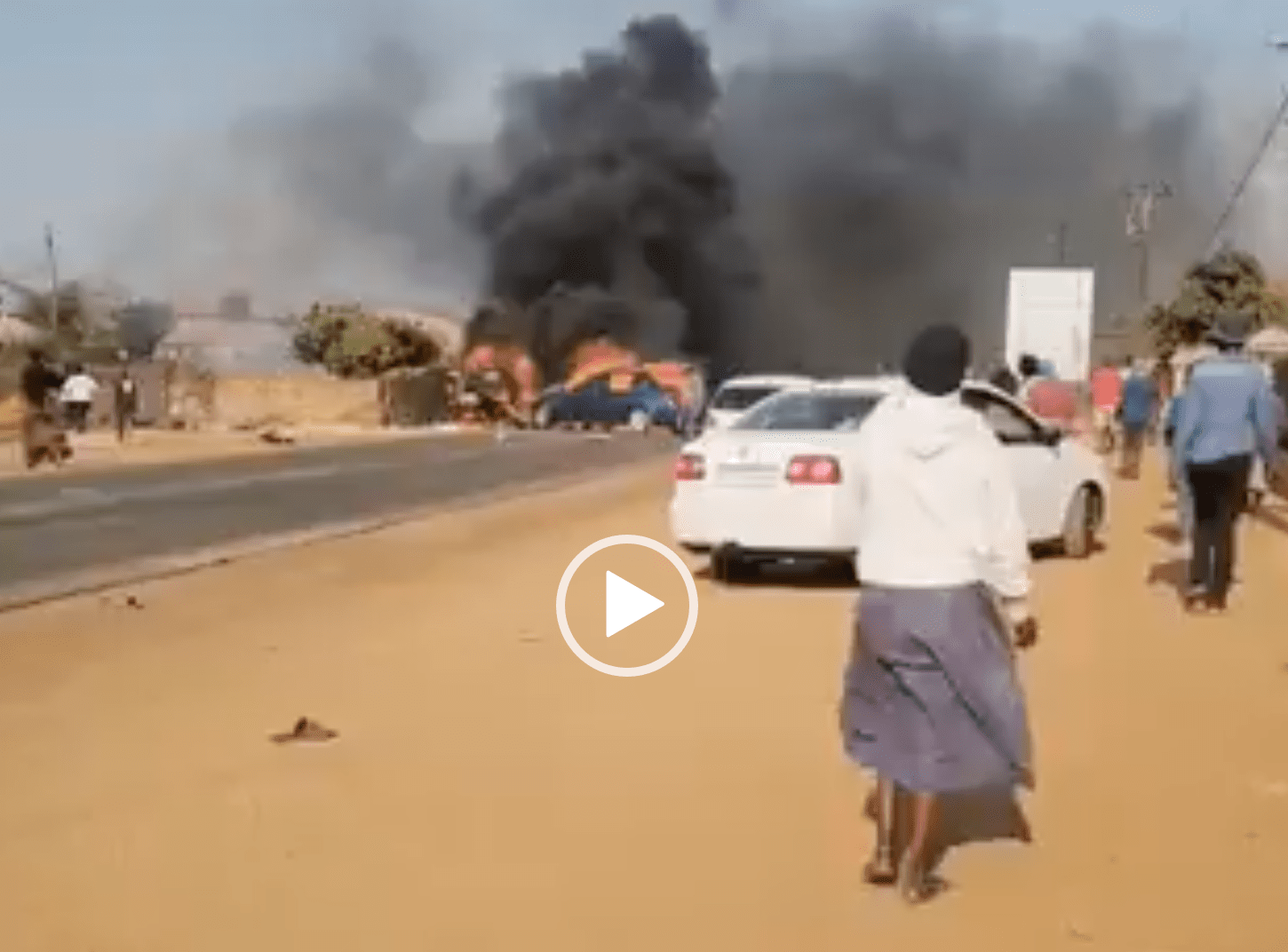 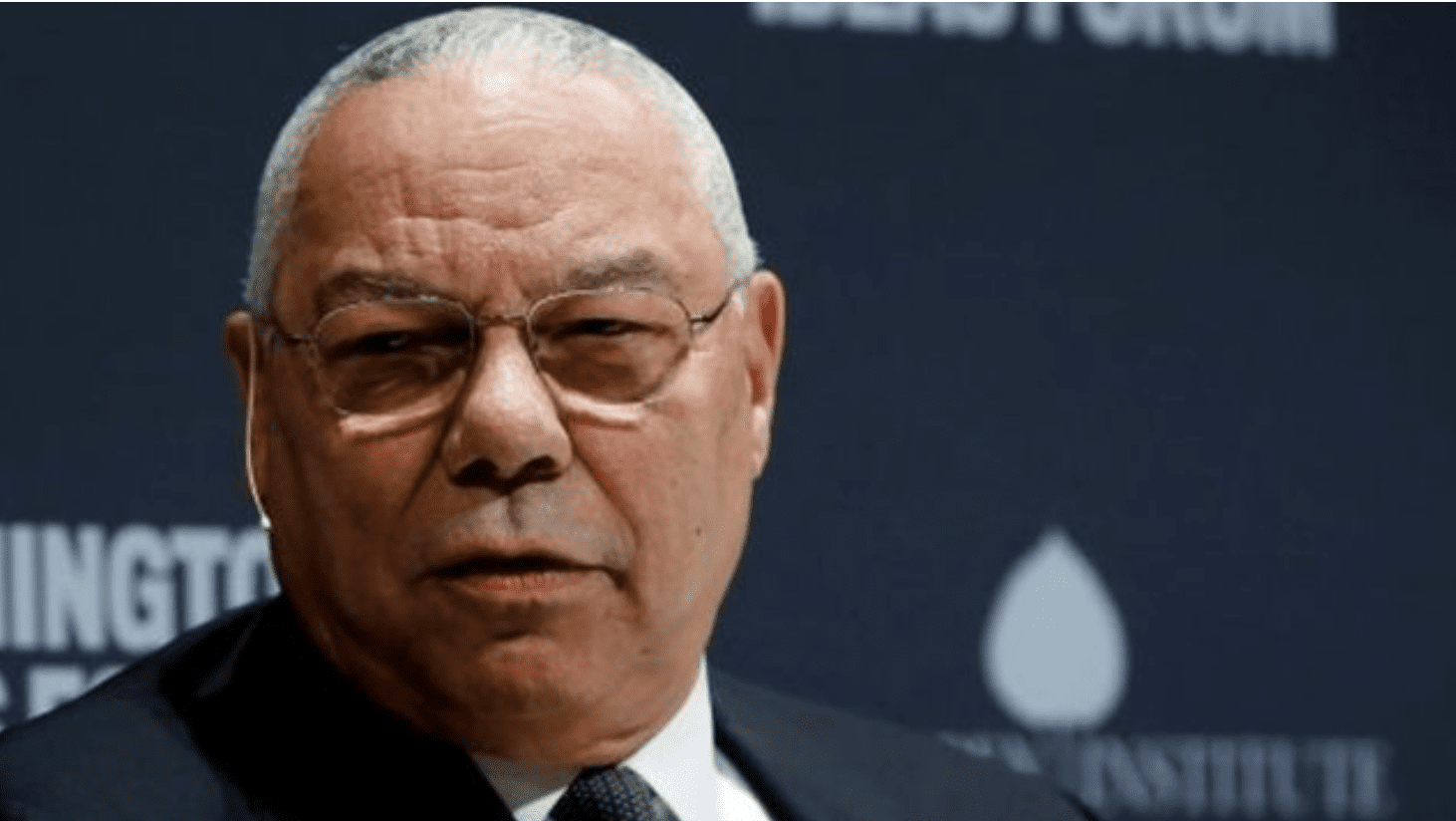 Ukraine and Russia: What you need to know right now

BREAKING: 43 migrants have drowned in a shipwreck off the coast of Tunisia as they were trying to cross from Libya towards Italy

Brenda Fassie’s sister is dead. Here is what killed her