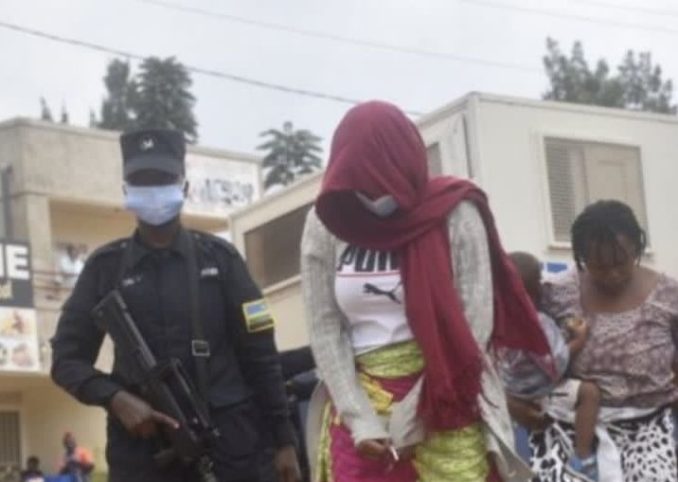 The Rwandan woman who gained international attention for her arrest for indecent dressing has been given a 2-year prison term.

On August 9, 2022, Mugabekazi Lilliane, 24, was detained and charged with public indecency for showing too much skin while attending a Tayc concert in Kigali.

She was detained after being arrested and kept there while she awaited the outcome of the case in court.

“She is suspected to have committed public indecency,” the spokesman for the prosecution, Faustin Nkusi, told AFP, following her arrest.

Outrage was raised when the arrest was announced, however Johnston Busingye, a former justice minister of Rwanda, supported the action.

A Rwandan court sentenced Lilliane to two years in prison on Thursday, August 18.

However, it’s possible that the Rwandan government has made some rules regarding indescent dressing that the woman in question violated, attracting such severe punishment. This story has gained more attention internationally as to why someone would be arrested for indescent dressing. 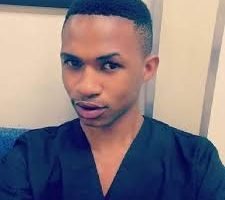 The road to Musa Khawula’s demise 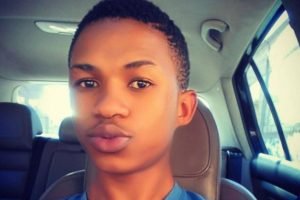 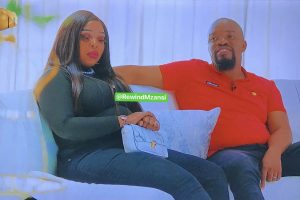 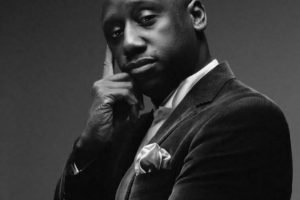