Sadness in music industry as Casper Nyovest do this 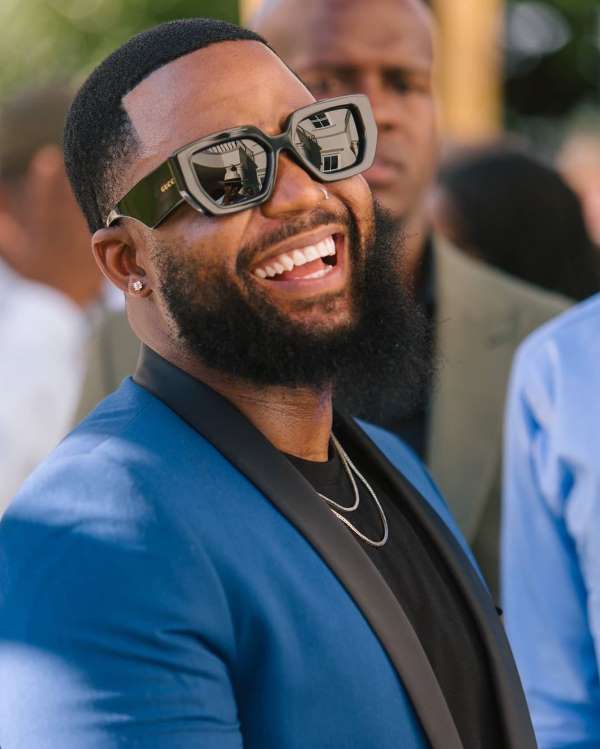 In the early hours of this morning rapper, Cassper Nyovest surprised many when he announced his plans to quit Hip Hop. The rapper, who’s explored other genres in the past including Kwaito and Amapiano expressed his love for the House sub-genre that has taken the country by storm. The man, who says he’ll only be getting back to rap in 2020 is getting back to dance music as early as 2021.

Cassper Nyovest is currently closing off the year by showcasing that all the negativity he received this year did not matter because the Tsibipians closed off the year big. As we wrap up 2020, Cassper has proven that in more ways than one, he has won the year.

The South African Hip-Hop Awards (SAHHA) 2020 was held this past Saturday and Cassper came out victorious in most of the categories that he was nominated in. The rapper took away three nods during the festivities proving that he is the “King of the Jungle.”

The first award that he won was for the “2020 Best Male” category, which would explain why he won one of the biggest of the awards of the night for ”2020’s Best Album” for “Any Minute Now (A.M.N).” Considering the numbers that the rapper has produced with his return-to-hip-hop album, the win is well deserved. The album is still charting and makes for one of few albums released by a South African artist to maintain the number 1 spot on the Apple hip-hop music charts for four weeks consecutively.