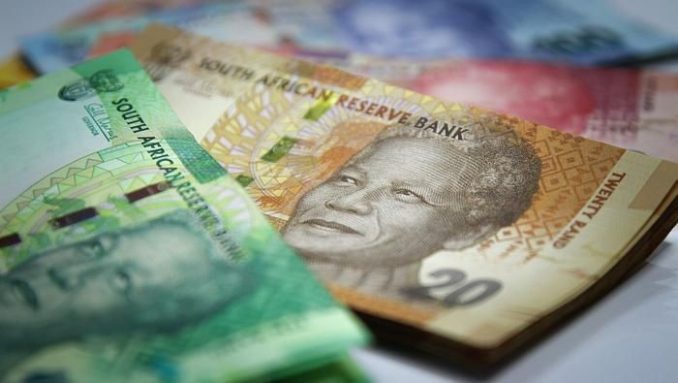 Jashwin Baijoo, Legal Manager at Africa Tax and Compliance at Tax Consulting SA, has issued a warning that the South Africa Revenue Services is targeting the non-compliance of a small percentage of South African taxpayers and placing heavier compliance burdens in an effort to close the ongoing fiscus deficit.

The C-Suite executives’ welcome letter from SARS’s director of the High Wealth Individual Unit (HWIU) may have more effectively served as a warning or “positive reinforcement” that a more aggressive compliance push will be launched, according to Baijoo.

“The last few years have seen an increased compliance drive by the South African Revenue Service, fully backed by the Presidency and the National Prosecuting Authority, and more specifically, clamping down on higher net worth individuals worldwide.

“As we have seen, and as confirmed in the 2022 African Wealth Report, there are a small number of South African taxpayers, who hold a large portion of the country’s wealth. Although this proportionality was noted as the widest wealth gap in the world, discussions on implementing a wealth tax, may not be the most feasible option at this juncture,” he said.

The focus, according to Baijoo, is on net assets and liabilities, which includes taxpayers who have left the country but still have South African interests and who, for a long time, believed that some of their wealth was, in a sense, tax-free because it was located offshore.

He cautioned that this misconception is quickly being dispelled by the revenue authority, who, along with external jurisdictions, may now perform a dual-audit or abide by the obligation imposed by the automatic exchange of information protocols. These parties have an intersection of interests for particular taxpayers.

“While we do note that wealthy individuals generally do have more complex tax affairs, which in most cases does require the attention of a tax practitioner or specialist in the field, this is not always the case. However, on a critical analysis, an earlier Request for Documents, issued by the HWIU, places a key focus on non-compliance and the severity with which such will be treated,” he said.

In contrast to the recent welcome note, it appears SARS is yet to decide if they will be using the carrot, or the stick, with these very wealthy individuals.

But Baijoo advises: “In order to protect yourself and your assets from SARS, it remains the best strategy that you always ensure pro-active compliance. Where you find yourself on the wrong side of SARS, there is a first mover advantage in seeking the appropriate tax advisory, ensuring you don’t get shot down, for what could be the smallest of mistakes. However, where things do go wrong, SARS must be engaged legally”.

“As a rule of thumb, any and all correspondence received from SARS should be immediately addressed, by a qualified tax specialist or tax attorney, which will not only serve to safeguard the taxpayer against SARS implementing collection measures, but also being specialists in their own right, the taxpayer will be correctly advised on the most appropriate solution to ensure their tax compliance,” he concluded. 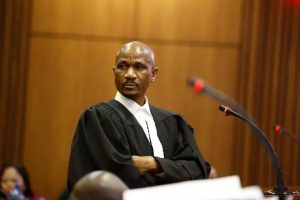 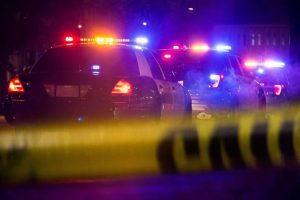 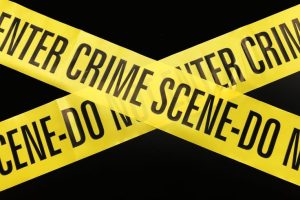 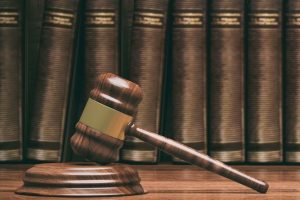