Although the founder and the president of the Economic freedom Fighters Julius Malema is a politician and member of parliament, that didn’t take away his youth from him.

Many politicians, more especially in a state were the Commander In Chief of the Economic freedom Fighters Julius Malema its on, are scarce to be seen outside playing with other kids because they are afraid of being killed.

Unlike Julius Malema whom weekends are mostly for grooving. The other week, Juju was behind desk at the most known expensive bar in SOWETO Konka and last night he was with Dj black coffee celebratibg his nomination to the Grammys awards.

International artist like Earthgang was also there in celebration. DJ Black Coffee has been nominated in the category Best Dance/Electronic Album for his album Subconsciously, which was released earlier this year. He is nominated alongside Illenium, Major Lazer, Marshmello, Sylvan Esso and Ten City.

The Recording Industry of South Africa (RiSA) wishes to convey its congratulatory message to Black Coffee, the preeminent South African house and dance music maestro on earning his first Grammy nomination for Best Dance/Electronic Album for Subconsciously, as announced by the Recording Academy in the US yesterday.

FOR YOU :
See who is being blamed for Shona Ferguson’s death

Black Coffee is nominated alongside Illenium (Fallen Embers), Major Lazer for Music is the Weapon (Reloaded), Marshmello for Shockwave and Sylvan Esso for Free Love.

A hearty congratulations is also extended to flautist and composer Wouter Kellerman, a previous Grammy winner in 2015 and a multiple SAMA winner. He is nodded in the Best New Age Album category for Pangaea, a collaboration with American composer and music producer David Arkenstone 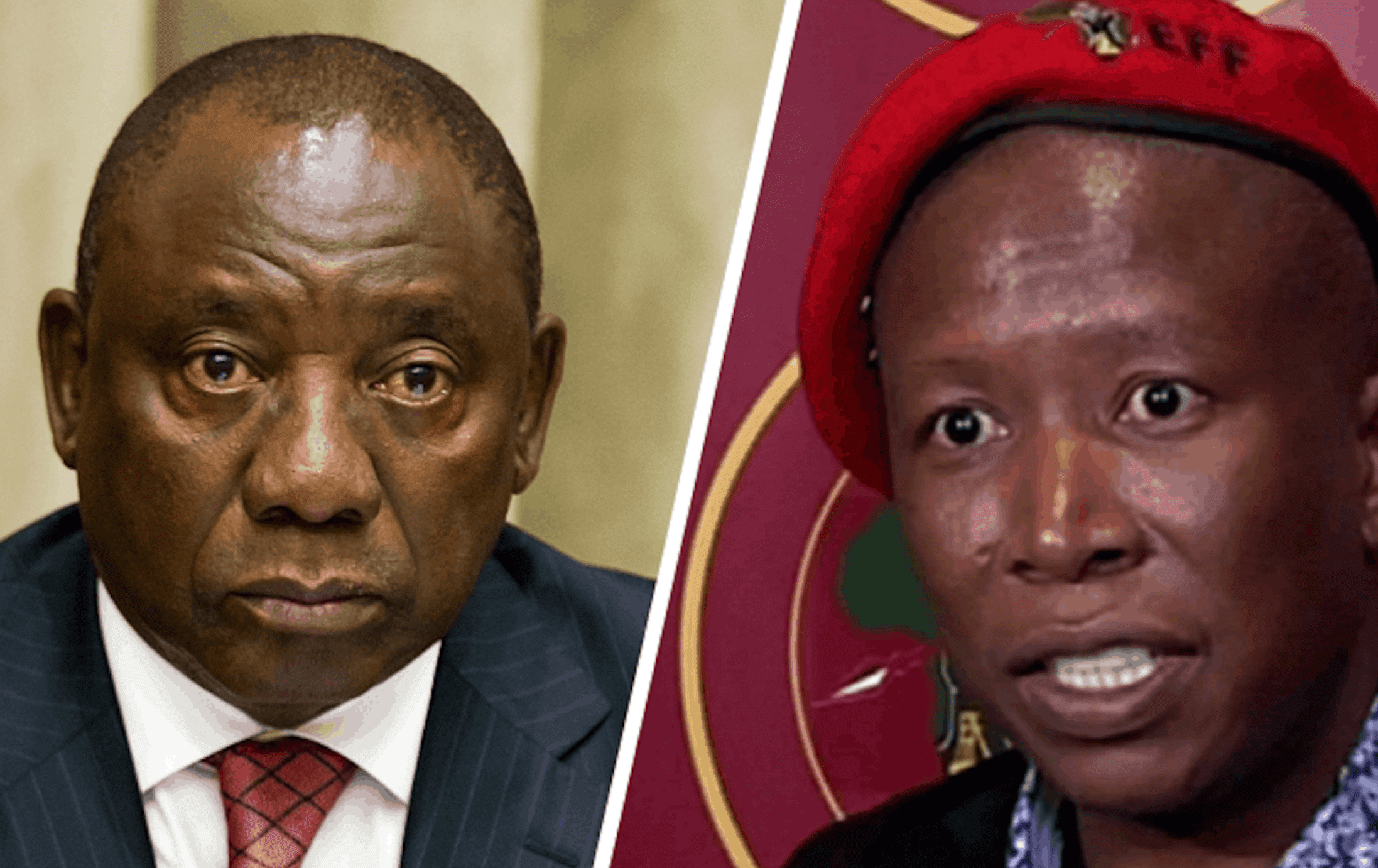 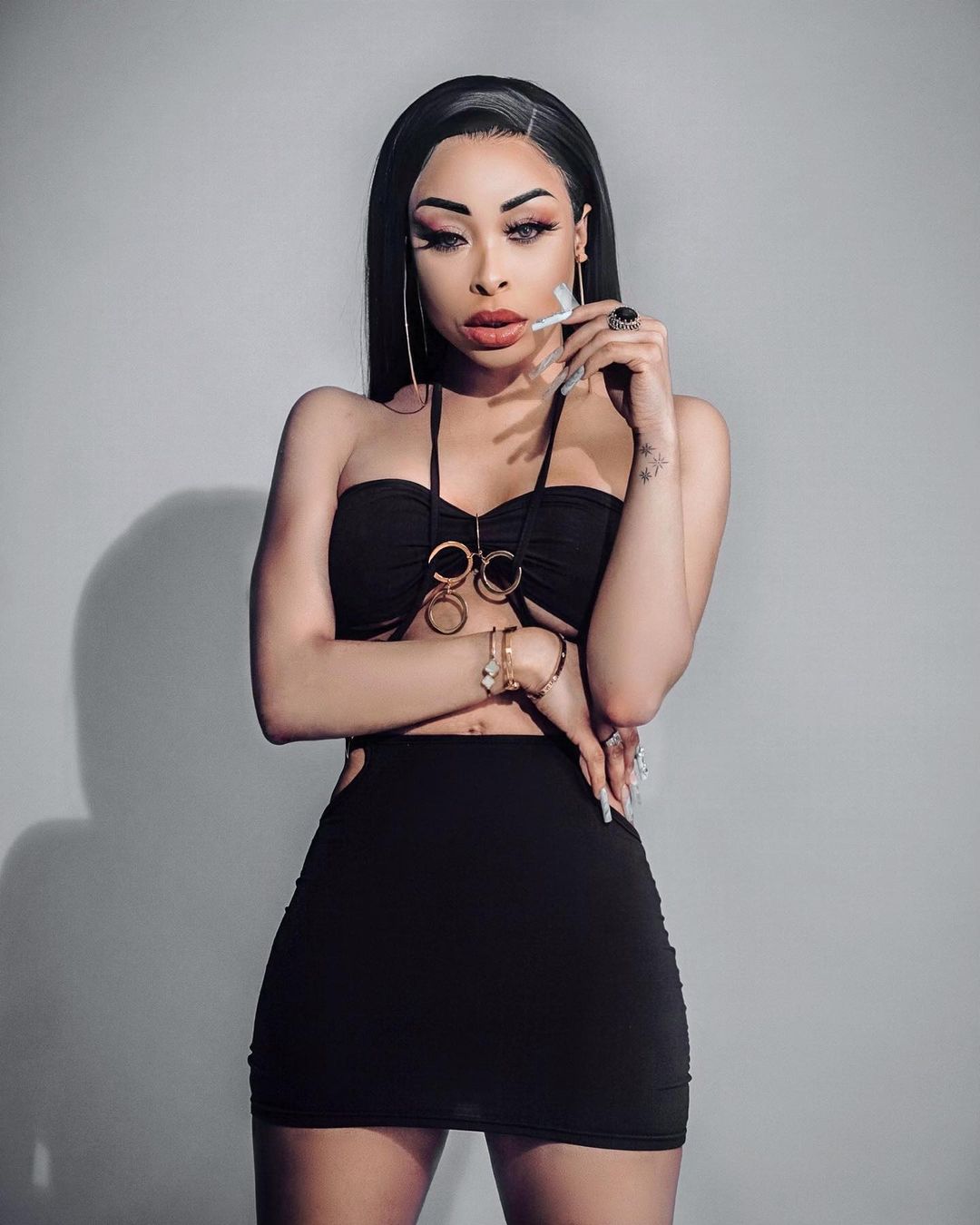 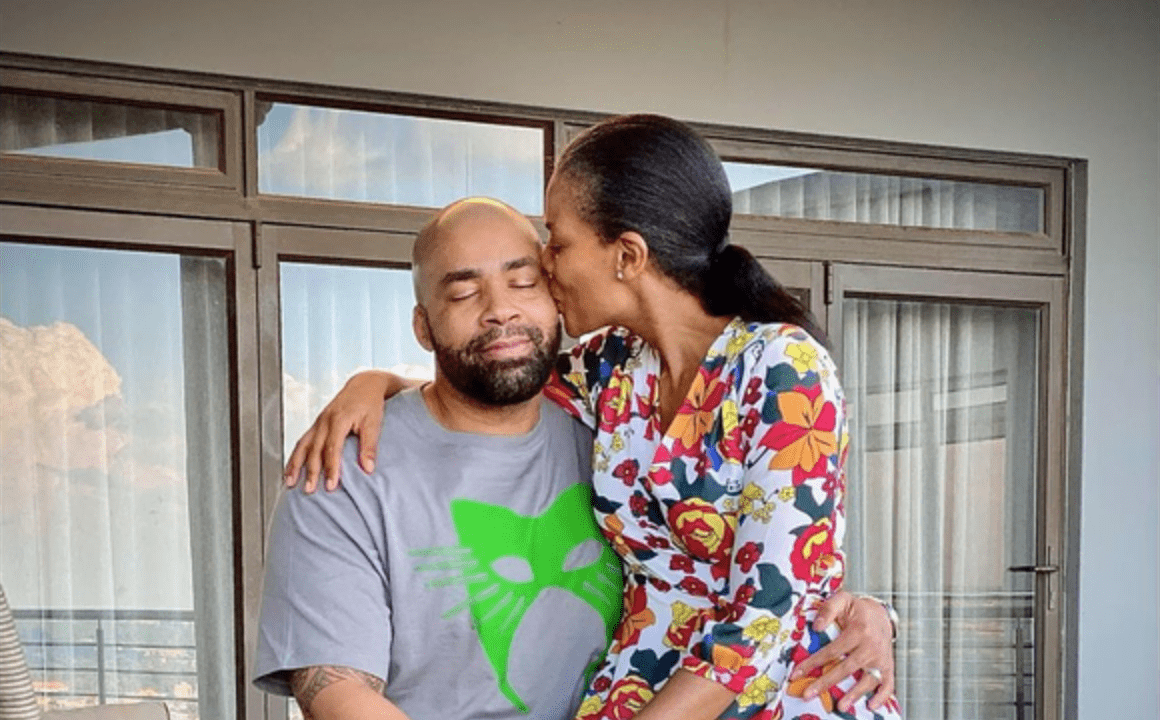 See who is being blamed for Shona Ferguson’s death 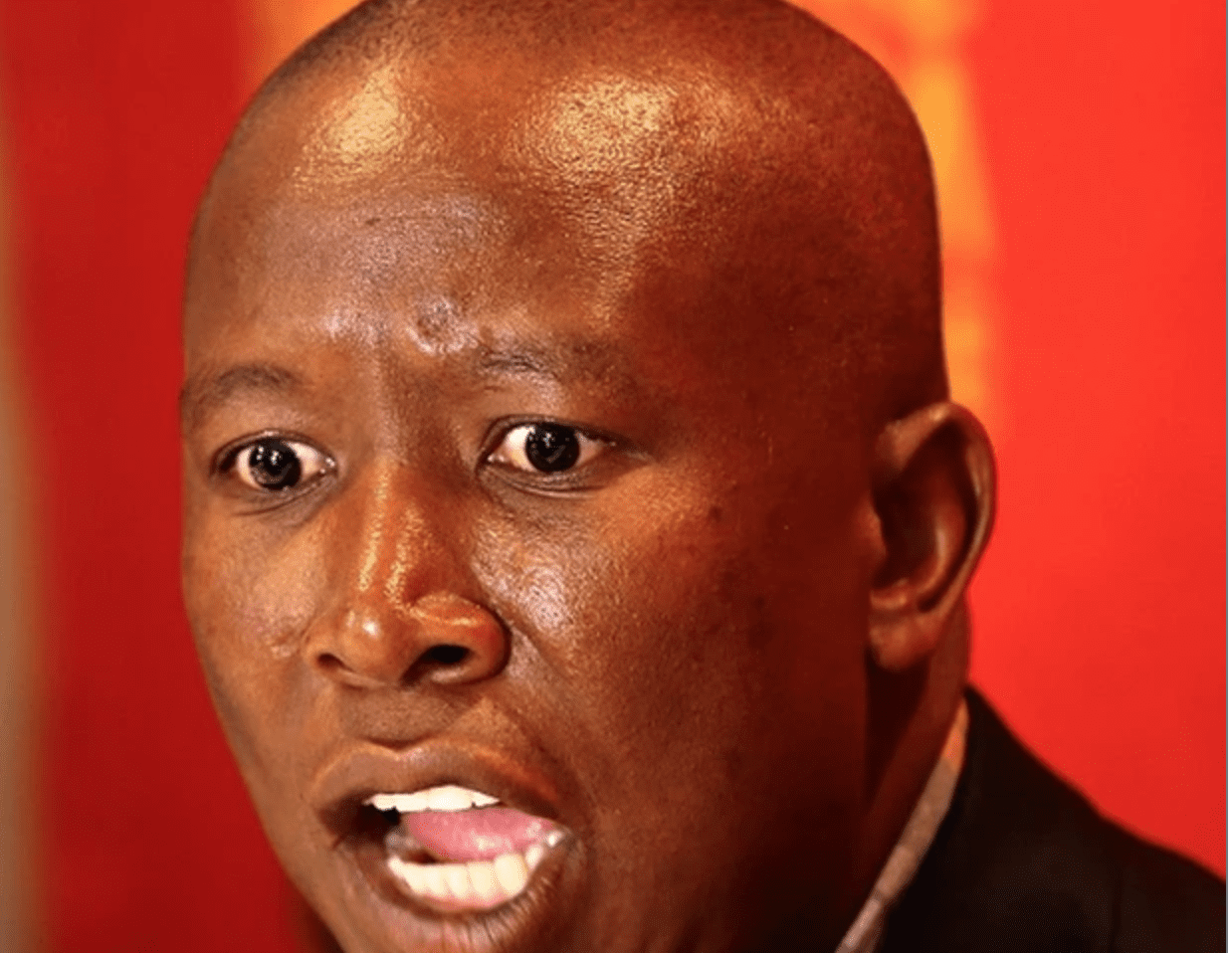 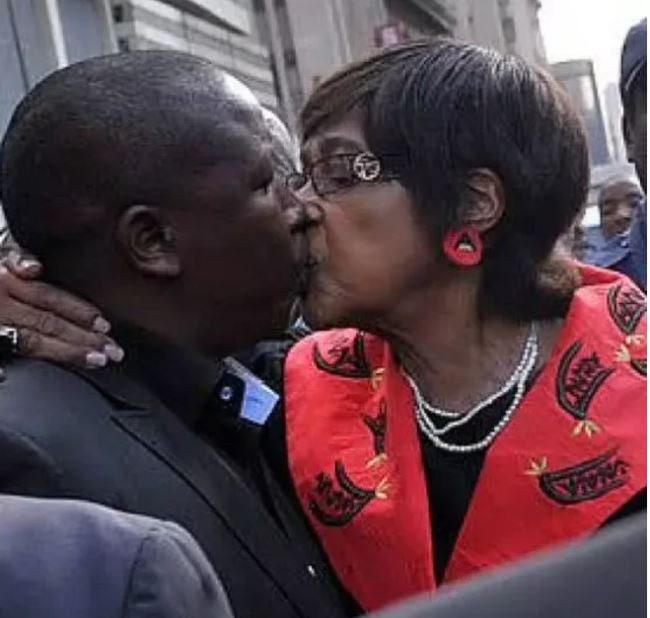 Zikalala verifies that KZN has officially entered the fourth wave of Covid-19.

I am afraid of Kelly Khumalo, Senzo meyiwa’s mother admits

“ANC Is Dead, Are You Well In The Head?” Julius Malema Asks Those Who Still Vote ANC