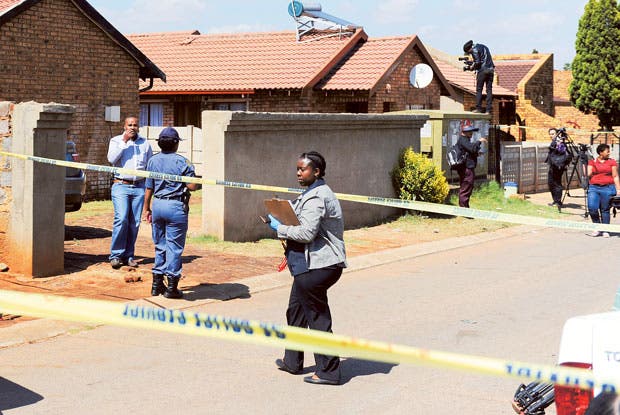 The death of a witness in the Senzo Meyiwa murder investigation is not expected to impact the outcome of the trial.

“If he was a key witness, we would have long (ago) made the arrest because he gave us a statement last year,” said Naidoo.

According to Naidoo, Makeleni’s statement did not have a major bearing on the success achieved with the recent arrests made by police in the case.

Sunday World reported at the weekend that Thabang Makeleni, who was a student living in Vosloorus in 2014, not far from singer Kelly Khumalo’s mother’s home, was poisoned late last year.

This occurred a few months after Makeleni, who is from the Free State, made a deposition to new investigators in which he allegedly linked the five suspects, currently charged for the murder of Meyiwa, to the scene of the crime.

Makeleni allegedly told the police five people had showed up at Khumalo’s mother’s house the night Meyiwa was shot and killed.

Naidoo told Sunday World: “The person who was allegedly killed by poisoning was one of a few people interviewed in connection with the Senzo Meyiwa murder investigation.

’’I am not sure how you came to the conclusion that the arrests of the five suspects resulted from his ‘statement’?

’’Nevertheless, there has been no evidence this far suggesting that his death is in any way related to the Senzo Meyiwa murder investigation.”