Shauwn Mkhize set to release a memoir, “My World, My Rules”.

The memoir My World, My Rules by Shauwn Mkhize is soon to be published.

A few weeks ago, the entrepreneur excitedly posted the book’s cover on Instagram with her friends and followers.

The reality TV personality discussed her memoir, which was ghostwritten by seasoned novelist and journalist Amanda Ngudle, in an interview with Drum.

Shauwn states that some media outlets and individuals represent her poorly, hence she wants to present her actual personality in the memoir.

“Some media and people have constantly chosen to portray a negative narrative about my life. This book is my way of saying to the world, this is who I am, these are the experiences that have shaped me, and this is a factual account of my life story.”

The book explicates her “cloistered but privileged childhood, which was torn asunder by the assassination of her father and the subsequent quest by her brother to avenge his death”.

Speaking about the ghostwriter, Mkhize said, “Amanda Ngudle’s career as a journalist spans over 28 years. She was part of the team including African Perspectives who are one of the country’s first black-owned publishing houses, led by communications strategist Rose Francis.” 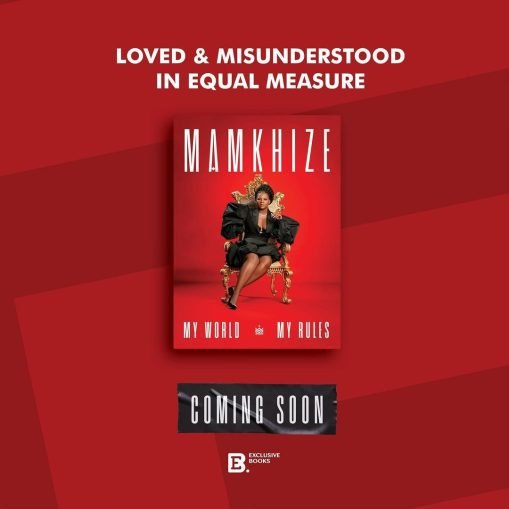