Who is Ntando Duma?

She is a 25 yr old South African actress and Award Winning TV personality best known as a presenter on e.tv’s youth programming block Craz-e, where she primarily featured on Craz-e World live.

This  actress is currently acting the character of ‘Mpho’; the polite sweet girl in the Mzansi Magic’s drama series; The Queen. Ntando joined The Queen cast last year; 2020 and people couldn’t wait to see her coming back to acting, remember she once acted in Rhythm city as Zinzi and she was such a good actress.

The Queen fans have been complaining lately regarding Ntando’s acting, they’re saying she lacks some skills and they don’t enjoy her presence at all.

She must go – Mixed reactions as Fans want actress Ntando Duma from The Queen fired- viewers slamming Ntando Duma’s acting skills is trending. This time the viewers seem fed up and are finding ways to get the actress to quit from the show.

A post with the caption ‘🕯🕯🕯🕯 For her to leave The Queen’ has received many comments with Mzansi agreeing that she should leave the show. 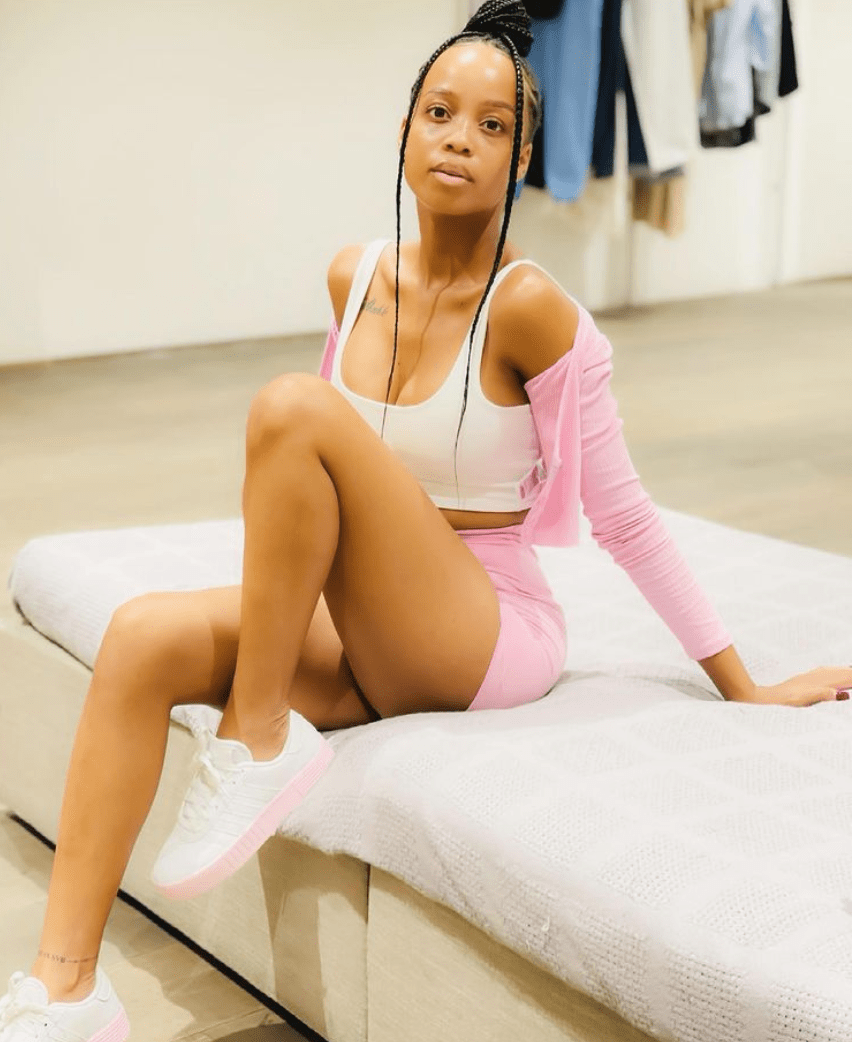 Some fans even said she must stick on doing music videos with Babes Wodumo or other musicians and just call it a quit in acting. Check out some of the comments below from social media regarding this matter

“Acting is not for everyone🕯”

Just a month ago viewers were angry at the actress saying that she was making TV sessions unbearable. The last time viewers vented out about an actor’s bad acting skills on Social media, it did not end well. Now the frequency of complaints is increasing and it does not look good for Ntando.

Tweeps took out to Twitter to vent out on the actress’ execution of her role or lack of it thereof.

Here are some of the tweets

“The Queen played with serious actors, that’s why they busy giving us abo Ntando Duma”

“The character of Mpho Sebata is really not necessary. . I don’t know if it’s the storyline or Ntando Duma just gives us a flat performance..#TheQueenMzansi”

“I don’t understand how Ntando Duma’s acting got this horrible! She wasn’t this bad on Rhythm City”

“Ntando Duma must be let go! her acting is poor #TheQueenMzanzi”

Many believe the socialite is on the show because of her huge following on Social media rather than her talent. The Queen actress has a lot of followers on Social media and this helps the show with the following also but the way she is acting seems to be negatively affecting the show.

Some other viewers mention how Ntando looks constipated every time she shows up on the screen. However, the actress does not let her fans down when it comes to showing them some sizzling pictures and her gorgeous body.

Meet Smangele Ngema, a graduate but washes blankets for a living

AKA finally speaks out on Nelli Tembe’s death