Shock as HIV+ woman infects friends’s baby after breastfeeding him 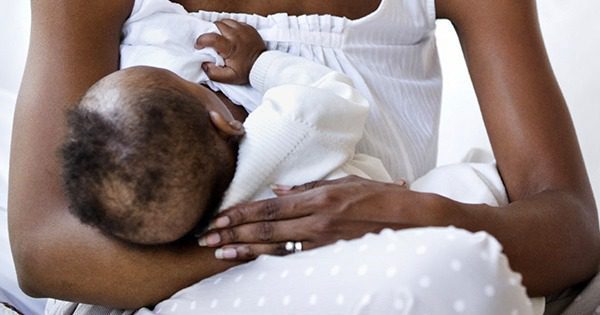 Shock as HIV+ woman infects friends’s baby after breastfeeding him

In a shocking case, a 23 year old Harare woman deliberately infected her friend’s 10 month-old son with HIV, after breastfeeding him.

She had been left with the baby while her mother was running errands.

The woman, whose name has been withheld for legal reasons, was dragged to court and charged with deliberate transmission of HIV.

She was initially charged with ill-treatment of a minor under the Children’s Act.

According to the state,  sometime in August this year, the baby’s mother took the baby to her friend for custody, whilst she was away.

The baby is said to have started crying while playing with other children and the woman took the baby and started breastfeeding it in full view of other children.

The woman allegedly knew she was HIV positive at the time.

According to state media, one of the children who had witnesses the scenes unfold, is said  to have revealed the incident to the boy’s mother who reported to the police.

FOR YOU :
Woman marries her dog after giving up on men

She is currently out on bail and will be standing trial on the 19th of October.

As a general health and safety rule, women who are HIV positive are discouraged from breastfeeding their babies, as it poses a risk of transmission to the child.

However there have been new developments in the research area, suggesting that breastfeeding can be plausible under certain conditions.

A combination of exclusive breastfeeding and the use of antiretroviral therapy, can significantly reduce the risk of transmitting HIV to babies through breastfeeding.

There exists a 15 to 45% chance of passing HIV on to your baby if neither of you take HIV treatment.

For HIV positive women who have access to formula and clean water, they are discouraged from breastfeeding and encouraged to give baby formula.

For HIV positive women who lack access to resources, they may be advised to breastfeed while both them and the baby are taking antiretroviral therapy to avoid transmission.

Share via
Shock as HIV+ woman infects friends\'s baby after breastfeeding him
https://afromambo.com/shock-as-hiv-woman-infects-friendss-baby-after-breastfeeding-him/