Shocker as pastor dumps pulpit to become a stripper, says she has never been happier 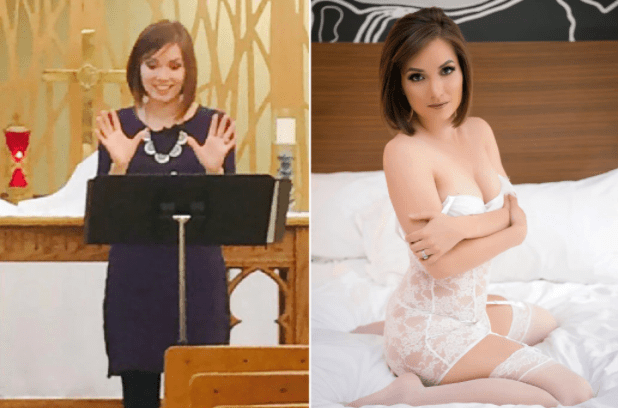 Shocker as pastor dumps pulpit to become a stripper, says she has never been happier

Growing up in a strict Baptist family, Nikole Mitchell was expected to be quiet, reserved and sweet. But her dreams weren’t quite so conservative.

The New York Post reports that instead of pursuing the pole, the mother of three went all-in on religion — and became a pastor. Even that, however, was rebellious in her family’s eyes.

“I was taught that women aren’t allowed to lead and that women belong in the kitchen and with the children,” said Mitchell, 36. “So even though it went against everything I was told, I decided to become [a pastor] because of my love for performing.”

In 2011, Mitchell, along with her now ex-husband, joined the Woodland Hills Church — an evangelist megachurch in St. Paul, Minnesota — which opened her eyes to the possibility of gender equality within the faith.

“It blew my mind,” she recalled of her first visit to the holy house. Every Sunday, Mitchell was the first in line to ask the pastor a question after the sermon.

“One of my pastors said ‘Nikole, did you realize that you’re a theologian? And they said, ‘We’d like you to be one of our pastors,’ ” she recalled. “To be on stage in front of thousands of people — that’s what I had been dreaming of for years.”

But Mitchell’s true identity began to unfurl when she attended a LGBT-oriented theater performance later in 2016. 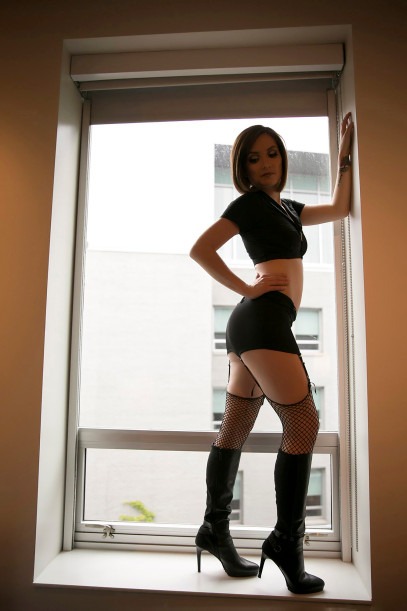 Share via
Shocker as pastor dumps pulpit to become a stripper, says she has never been happier
https://afromambo.com/shocker-as-pastor-dumps-pulpit-to-become-a-stripper-says-she-has-never-been-happier/ 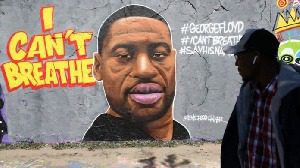