SK Khoza has gushed over his brother, Abdul Khoza’s exceptional acting skills and has given him his much deserved flowers. Abdul stars in the hit Showmax series Hlomu: The Wife and embodies the role of Nqobizitha Zulu, 1 of the 8 Zulu brothers who are in the taxi business. 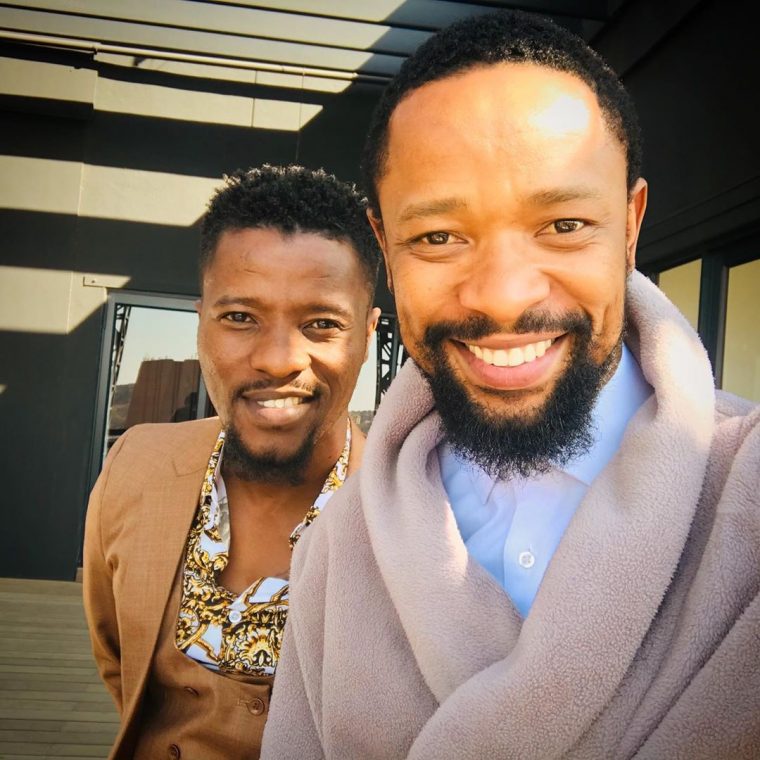 From the very first episode, viewers were left in awe over how natural Abdul Khoza was as Nqoba. It’s as almost as if that is his true character. Just like Bonko Khoza who plays Mqhele Zulu – if a character is hated or loved to the point where a person forgets that they are just acting, then that person is a natural.

Weekly, Nqoba Zulu trends on social media with people advising Abdul to start drafting his SAFTA acceptance speech because he is is likely to walk away with an award or some sort of recognition for his new character.

His biggest supporter though is his brother SK Khoza who is also an actor who was loved on The Queen. He played Shaka Khoza but his stint on the Mzansi Magic telenovela, ended abruptly. Taking to social media, SK Khoza shared a clip from TikTok where all of his funniest moments are shared on the platform. Abdul acknowledged it on the comments section. His fans also flooded the comments section, sharing the same sentiments as well. 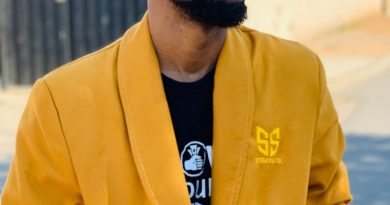 SK Khoza’s pics of a woman & baby has mzansi talking 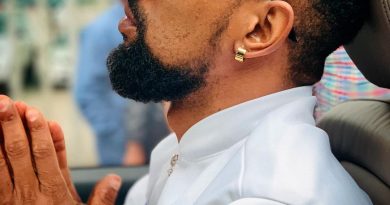 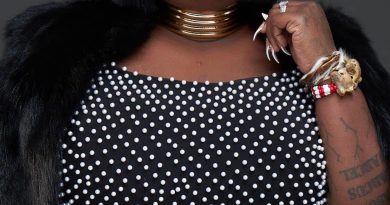 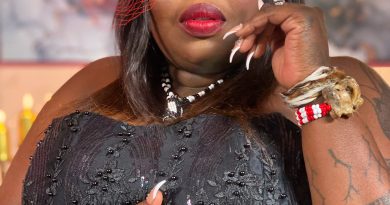 Kenya’s comedian Charles Bukeko aka Papa Shirandula death suspected to be caused by COVID-19 at Karen Hospital on July 18, 2020.

Everything you need to know about Musa Mseleku’s alleged fifth wife, Faith Duma