South African television personality Somizihas taken to his social media to reveal that he has a new chapter loading.

The star has been investing his time and money in so many things and many of his fans are proud of him.

Somizi started a new show recently titled ‘Living The Dream With Somizi’ and now he has a new thing coming up.

According to his post, the media personality hinted saying “Sompire kids launching soon”.

He said: “A NEW CHAPTER IS LOADING……ITS NEVER TOO LATE FOR ANY DREAM…..PLEASE FOLLOW @sompirre page for future projects…..”

Somizi gives Khanyi Mbau her flowers after The Wife scene 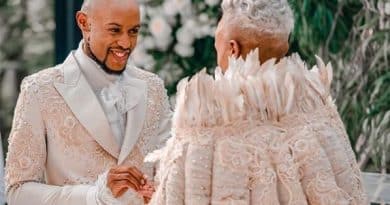 Somizi and Mohale were not legally married

Thembi Seethe and look who else will be ‘Idols SA’ judges 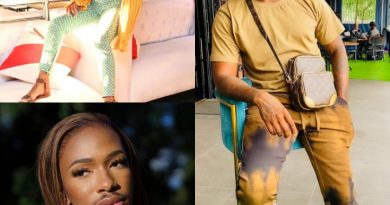 Somizi’s fiancée allegedly expecting a baby with his girlfriend