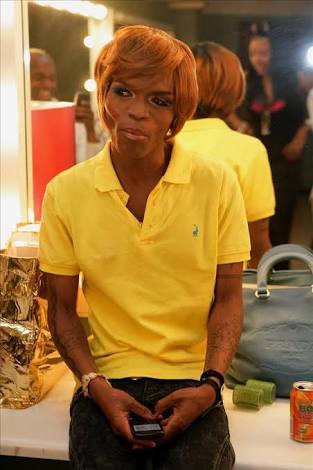 Surely social media streets are for those with thick skins, especially our celebrities who go through criticism almost on a daily basis!

The life of a celebrity needs careful treading and Somizi Mhlongo has just felt the brunt of Tweeps vengeance after he reportedly bullied a tweep. What followed was an ambush on Somizi as he was taken back to the days he was struggling.

Somizi, instead of answering the questions decided to go for the askers monetary status and told him that he would answer the question if the answer helped his POOR bank balance.

This not go down well with Tweeps who reminded Somizi that he also used to be poor. Tweeps even went further to prove their case and posted some photos of Somizi before the money and he looked “poor”. 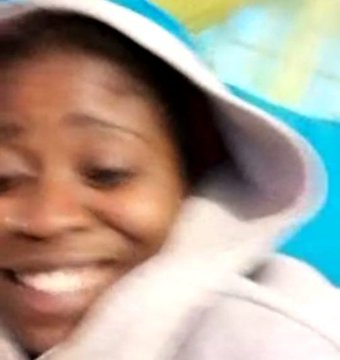 Pen1s captivus:Drama as Couple get stuck while having s3x (video)