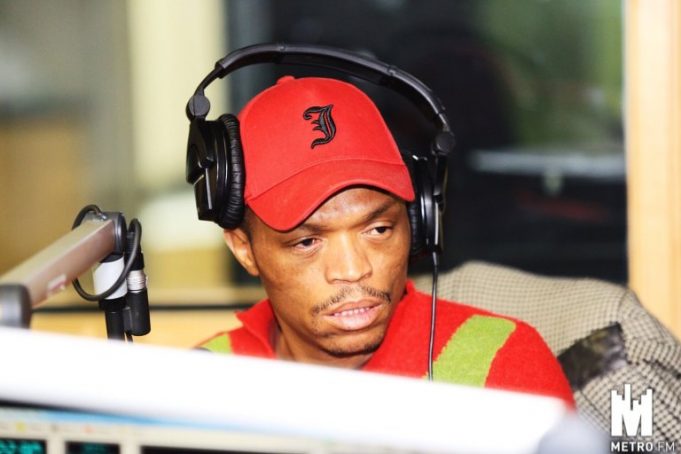 Somizi has taken to his social media to reveal he will be back on radio soon. The star made this known after a fan shared that he has missed him.

However, the media personality was involved in a huge scandal with his estranged husband, Mohale which led to him being temporarily removed from a few of his projects including his gig as a host on Metro FM and his gig as a judge on Idols SA.

Many of his fans expressed how much they have missed him. Somizi on the other hand responded assuring that they shouldn’t miss him any more because he will soon be assuming his position at the station. The media personality revealed that he will be back on the airwaves this coming Monday.

He said: “Don’t worry i’m back on Monday” 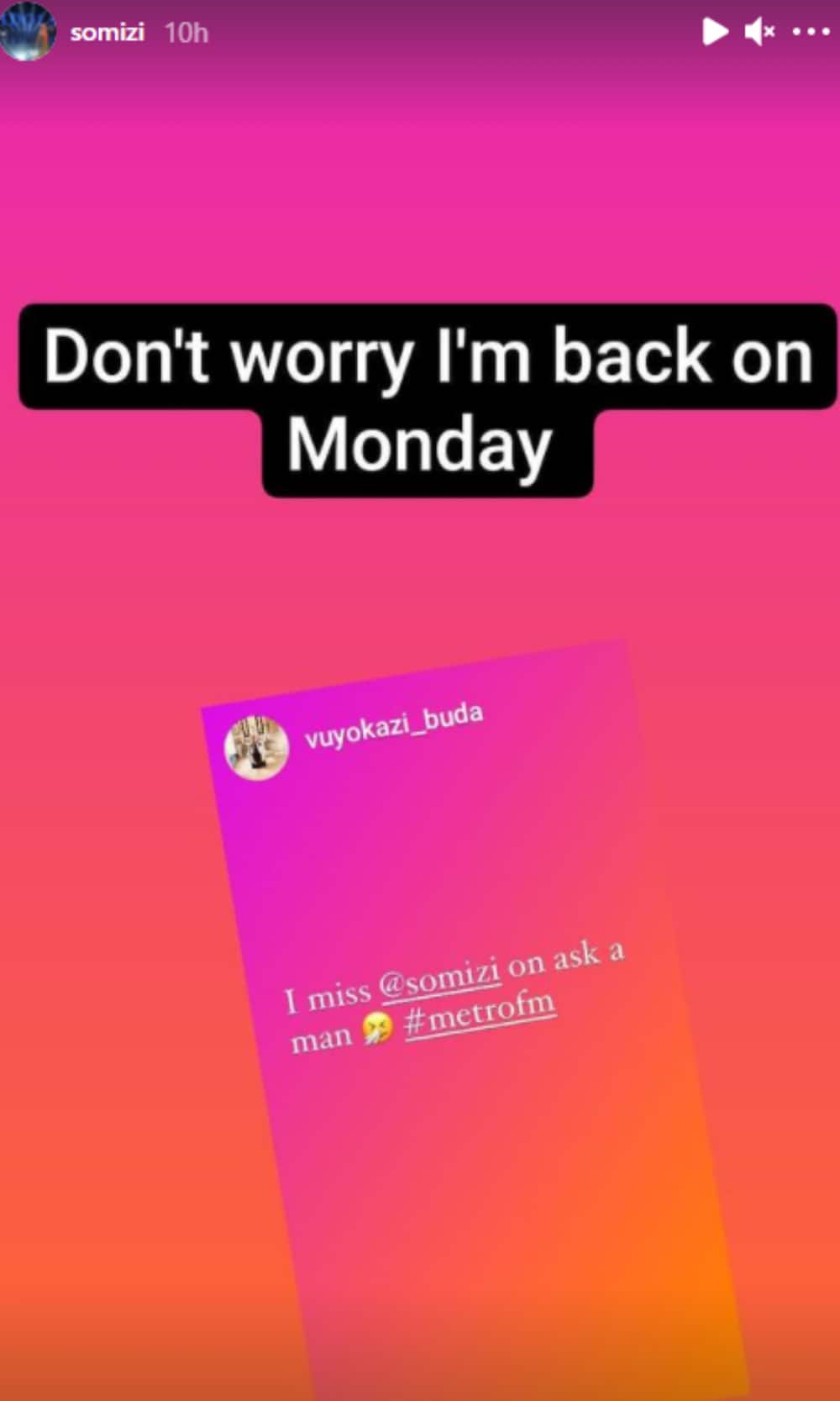 Fans of Somizi Mhlongo were eager for him to return to Metro FM. He had taken some time off after allegations that his relationship with his estranged husband Mohale Motaung was less than happy.

Somizi shared a story on Instagram that he would be returning to the radio on Monday in time for him to host #AskAMan.

Fans were not sure when or even if Somizi would return after he had been dropped by a number of labels such a Bathu and Idols after details of his home life were allegedly revealed.

Somizi and MultiChoice are also caught up in plagiarism controversy over allegations that the concept for the Dinner at Somizi’s TV series was allegedly copied from another creative, Hastings Moeng.

After months of denying rumours that their marriage is on the rocks, Mohale on Sunday addressed reports of infidelity and made explosive domestic abuse allegations against his husband in an audio interview with producers of Living the Dream with Somizi.

Breast milk from grandmothers are better for babies than baby formula, nutritionists say