The sad news was shared by her son Somizi Mhlongo on Instagram.

Alongside photos of his mother, Somizi wrote:

Today is my late father’s birthday, and my mom decided to respond to his call to join him in heaven. The tree has fallen. I’m shattered to the core, but I’d be very selfish if I don’t release her. My mom lived to the fullest achieved beyond her dreams; it hurts like hell. I won’t lie.

The Idols SA judge thanked South Africa for loving the superstar that was his mother.

About her death, he said:

“She left us peacefully around 11:00 at Parklane private hospital as I was on my way to drop off her gown and a few minutes earlier the doctor called to say come she’s up and jolly now. I arrived a few minutes late. Lala Ma,” he ended the post.

In 2015 Mary Twala won the Safta for Best Actress in a TV Comedy for her role as MaKhumanule in Skwizas.

In 2019 Mary was bestowed The Order of Ikhamanga in Silver by President Cyril Ramaphosa. The award is given to South African citizens who have excelled in the fields of arts, culture, literature, music, journalism, or sport.

The news of Somizi’s mother’s passing on was also confirmed by Masechaba Khumalo, spokesperson for Minister Nathi Mthethwa.

“We have indeed been reliably informed that Mme Mary Twala passed away earlier today. We await further details from the family,” Masechaba said. 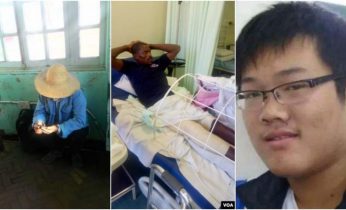 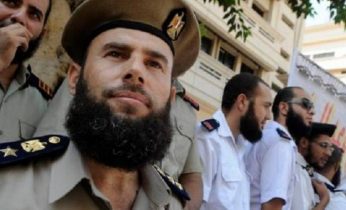