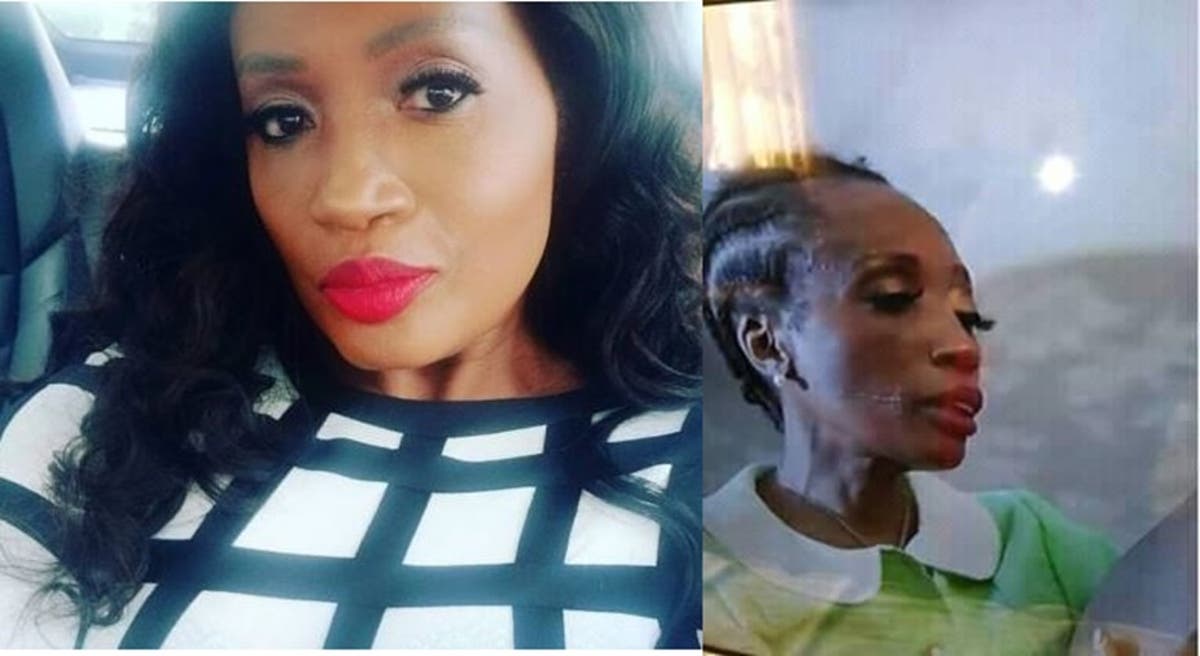 Sophie Ndaba-Lichaba hospitalised after suffering multiple strokes. Former Generations actress Sophie Ndaba was hospitalized at Morningside Clinic on Wednesday. It was reported that prior to her admission the actress experienced multiple strokes and she also collapsed while she was driving which resulted in her having a car accident.

On Sunday that was when word got out that the singer was not feeling through Sunday world. It has been reported that a family member informed Sunday world about the actresses condition. The relative who wished to remain unkwon asked South Africans to include Sophie in their prayers. The relative went on to say Sophie was admitted at the hospital after she suffered from serious depression as well as high sugar level.

The relative went on to say that upon her admission numerous test was performed on her including covid-19 test. They performed the test to find out if they were any causes for her ailment. “Her COVID-19 test results came back negative but the doctors discovered that she had depression that had shot her sugar levels up. But she is recovering and could be discharged from the clinic anytime,” said the relative.

The Family Secrets actress also confirmed that her health had worsened. “You know that I’m diabetic right, so when you are depressed, your sugar level will definitely go up. So when they checked me they discovered that because my sugar level was up, my body was burning a lot of fat. So basically the fat that I take, my body will burn it quickly and that resulted in me losing a lot of weight”

The renowned wedding planner also said due to the excessive weight loss, her body became sore. She said her last battle with diabetes and depression was earlier this year when she almost passed away.

“I was driving into Welkom, just from the set of robots in Welkom, I passed out because my sugar level went up as a result of stress and I lost control of my car,” she said.

She said she had suffered a stroke many times after the accident because of her chronic condition. “Fortunately, I know how to treat the strokes, the physicians showed me the things to drink when you have a stroke,” she said.