Sudan Prime Minister Abdalla Hamdok has been placed under house arrest by “military forces,” the country’s Ministry of Information said in a statement posted on Facebook.

Hamdok’s Khartoum home appeared to be surrounded by the military early Monday local time, according to images from the scene.

Multiple government ministers and officials have been arrested, the Information Ministry said, as well as witnesses to the arrests. Military forces also stormed Sudan’s state broadcaster in the nearby city of Omdurman and detained workers, the ministry added.

The ministry said Sudan’s leader is under pressure to release a statement in “support of the takeover” but had called on the people to take to the streets in protest.

“Sudanese Prime Minister Abdalla Hamdok, in a message from his house arrest, asks the Sudanese to adhere to peaceful (means of protest) and occupy the streets to defend their revolution,” the ministry said in the Facebook post.

Among those arrested by “joint military forces” include various civilian ministers of Sudan’s transitional government and members of Sudan’s sovereign council, the Information Ministry said.

“Members belonging to the civilian component of the Transitional Sovereign Council and a number of ministers of the transitional government were arrested by joint military forces and taken to unknown destinations,” the statement added.

Flights from Khartoum International Airport have also been suspended, a Civil Aviation Authority source told CNN, while the Ministry of Information said internet services had been “cut off from mobile phone networks and bridges were closed by military forces.”

Internet monitoring site NetBlocks confirmed internet connectivity was “severely disrupted” in Sudan on Monday, “manifesting in a telecommunications blackout for many.”

Civilian leaders, however, have accused them of aiming for a power grab — and Sudan is now grappling with the biggest political crisis in its two-year-old transition.

Thousands of demonstrators gathered in front of the presidential palace in Khartoum on October 17 calling for the military to seize power. They were organized by a military-aligned faction of the FFC, and called for Gen. Abdel Fattah al-Burhan, head of the armed forces and Sudan’s joint military-civilian Sovereign Council, to initiate a coup and overthrow the government.

Days later, thousands of protesters took to the streets in a number of cities in support of civilian rule within the country’s power-sharing government.

On Monday morning local time, demonstrators were seen gathering in the streets of the capital to protest the arrests, lighting bonfires and setting up roadblocks.

The United States said it was “deeply alarmed at reports of a military takeover of the transitional government.”,

“As we have said repeatedly, any changes to the transitional government by force puts at risk US assistance,” Special Envoy Jeffrey Feltman said in a tweet on the official account of the US State Department’s Africa Bureau. 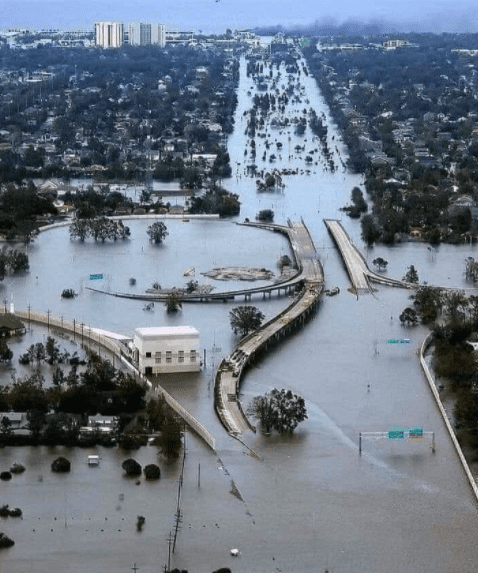 Sudan floods affect over half a million people 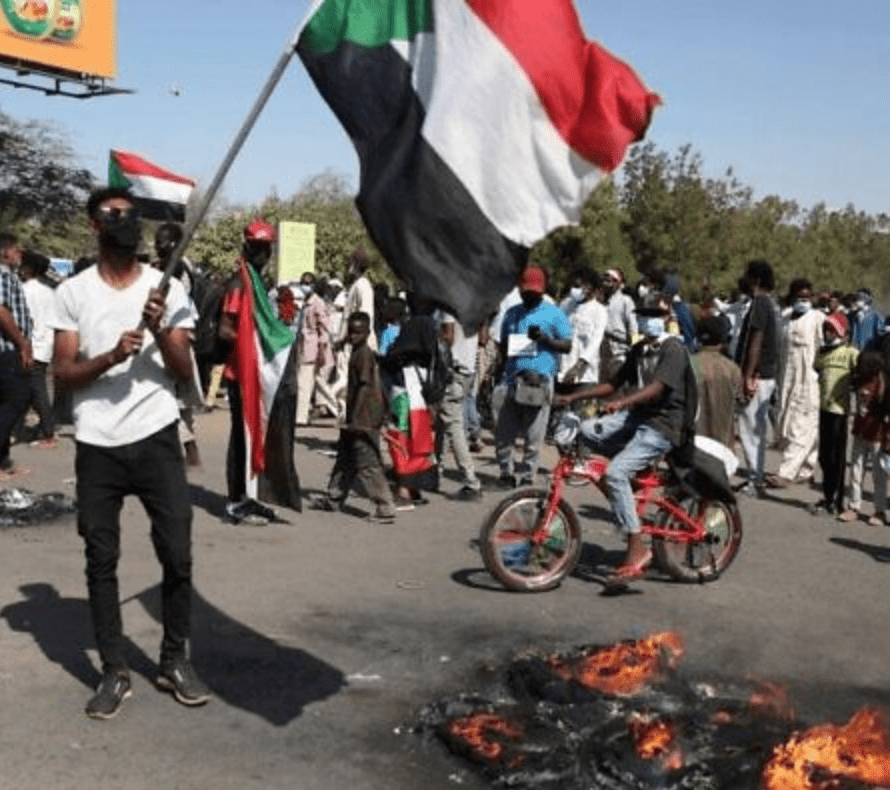 Fitness Bunny Sbahle Mpisane speaks out on her car accident