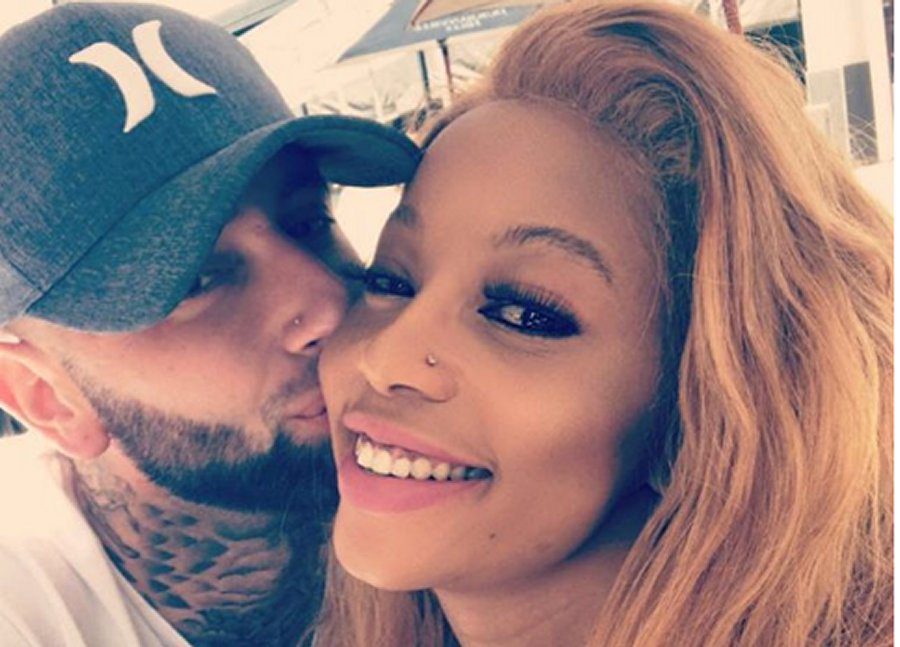 Singer Kelly Khumalo recently spoke openly on a range of topics to MacG on “Podcast With MacG”.

But according to the viewer comments, they thought that the songbird was being pretentious and guarded.

In the 33 minute video fans heard how her reality show “Life With Kelly Khumalo” was born, how she thanked God for not marrying ex-boyfriend Chad Da Don and that she wasn’t “looking” for love.

While Khumalo seemed to be saying what we wanted to hear, viewers seemed to think that she was not being authentic.

About the show Khumalo said it took a lot for her to allow people into her space and that of her family.

“It takes a lot for a person like me to, you know, allow people into my space.

“It’s about what you were specially designed for, which is to empower, heal and motivate people, so you can’t motivate if you are into and kept to yourself.

FOR YOU :
Mshoza joins the list of SA artists to have died at below 38 years

“You need to be an open book, you need to open your chest, open your home, you literally have to open your life for people to find something that will inspire and touch them in a certain way.

“It was a reality show and I am done, It is closed and you will never hear it again,” said Khumalo.

About her relationship with Chad Da Don whom she was getting ready to marry, Khumalo said it would have been the worst mistake of her life.

“That would have been the worst decision of my life, Father thank you for saving me. A wise woman always changes her mind.

She said the last straw for her was him being insecure about her friends and fans and asking why they are hugging and taking pictures with her.

She agreed love was about sacrifice, but not losing who you are.

“I had to downplay who I am, how gifted I am, the power I possess as an individual, to just fit into that world of just wanting to have a family.

“I am not that desperate,” she said.

While the interview was candid and enjoyable to watch, this is what viewers had to say:

“This interview could’ve been great but Kelly chose to give PR answers. MacG still a great interviewer though”, said Anele Ntuli.

The River1 said: “This is the celebrity Kelly, hiding behind a strong voice. She was not real on this interview”.

While Moses Matsepane said: “The most pretentious interview on this podcast, ever! 🤦🏾O zamile MacG, this was just painful to watch”.