Skip to content
Celebrities
September 23, 2021Kenneth Petty, nicki minaj10 Views Sheila
Share via
The Woman Who Accused Nicki Minaj\'s Husband Of Rape Explains How She Was Harassed By The Couple.
https://afromambo.com/the-woman-who-accused-nicki-minajs-husband-of-rape-explains-how-she-was-harassed-by-the-couple/

The woman who accused Nicki Minaj’s husband of rape explains how she was harassed by the couple.

For the first time this week, a New York woman who is suing Nicki Minaj and her husband, Kenneth Petty, for defamation and witness intimidation spoke out on television about the allegations.

Jennifer Hough said she was “tired of being terrified” and planned to soothe her anxieties by continuing to “speak up” in an emotional appearance on Wednesday’s broadcast of Fox chat show “The Real.”

“I feel like the actions that were taken in regards to this whole situation have put me in a different type of fear at my age now and it was wrong,” Hough said. “I don’t want to be afraid anymore.”

When they were both 16, Hough accused Petty of rapping her at knifepoint at their home in Queens, New York, in 1994. According to The New York Times, Petty later pleaded guilty to attempted rape and served nearly four and a half years in prison. In 1999, he was freed.

After failing to register as a sex offender in the state of California, Petty was arrested in March 2020. He accepted a plea deal in August and pled guilty to the charges earlier this month.

FOR YOU :
Lasizwe Minaj or Nicki Dambuza? Mzansi reacts to Lasizwe’s make over of the queen of rap

Hough claims that shortly after Petty’s arrest in 2020, Minaj and Petty began pressing her to retract her complaint, according to her lawsuit, which she filed in August. Witness intimidation, emotional distress, harassment, and assault and violence are among the charges Hough has leveled against the couple.

Hough said on Wednesday that she spoke with Minaj once in 2020, but that she has since been contacted by people she alleges were hired by the rapper to “negotiate figures in terms of money.”

“The last incident was when one of their associates put $20,000 on my lap. And I still kept saying no,” Hough said. “The last message I received was that I should’ve taken the money, because they’re going to use that money to put on my head.”

“What he did to me and my family wasn’t OK,” she added. “It wasn’t right, and it doesn’t matter how much money you have, it doesn’t matter what your status is. You can’t intimidate people to make things go better for you, and that’s what they did.”

Nicki Minaj wins a legal victory after a court rejects a $20 million default judgement in a harassment case. 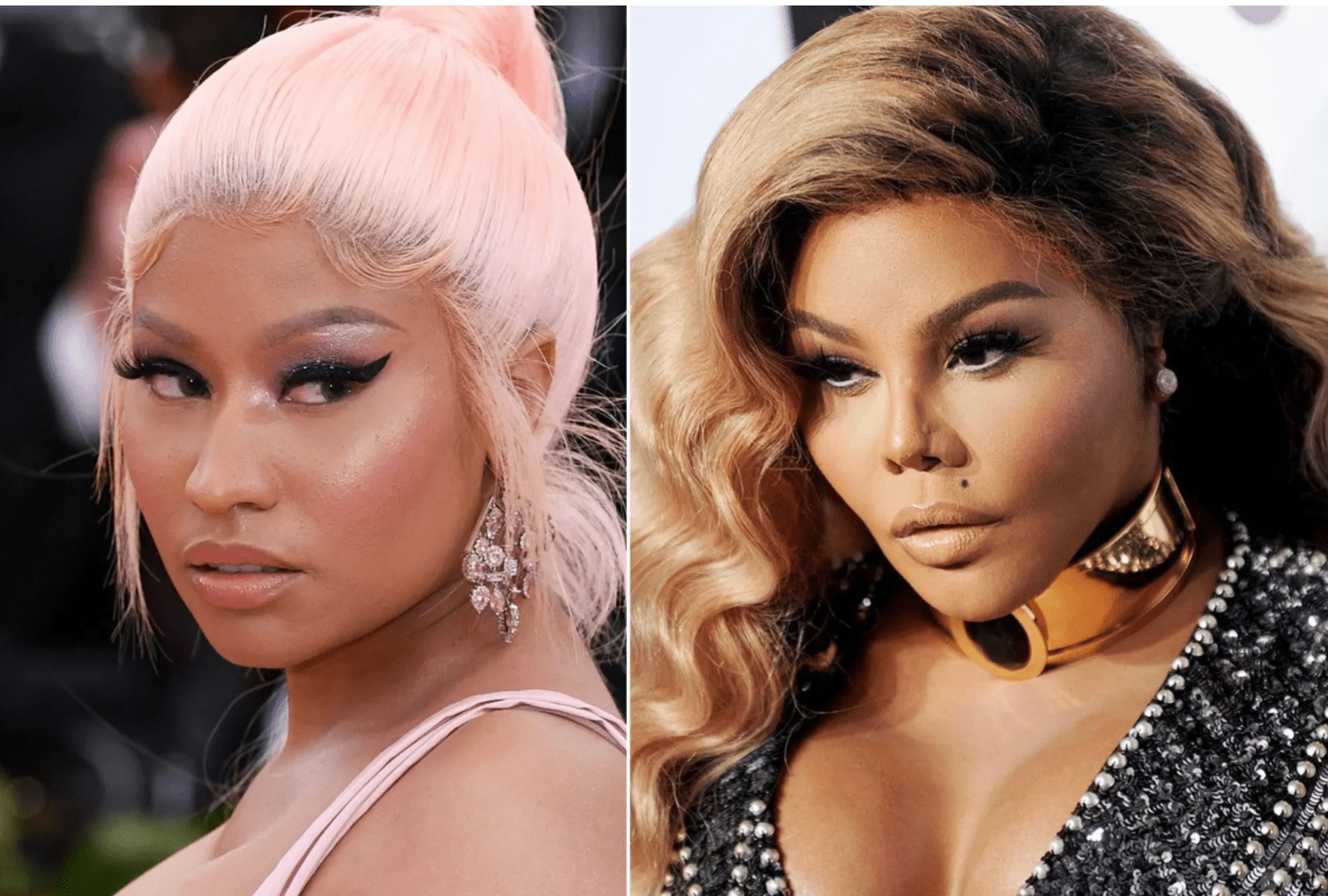 Lil’ Kim wants to take on Nicki Minaj in a Verzuz battle-Who would win? 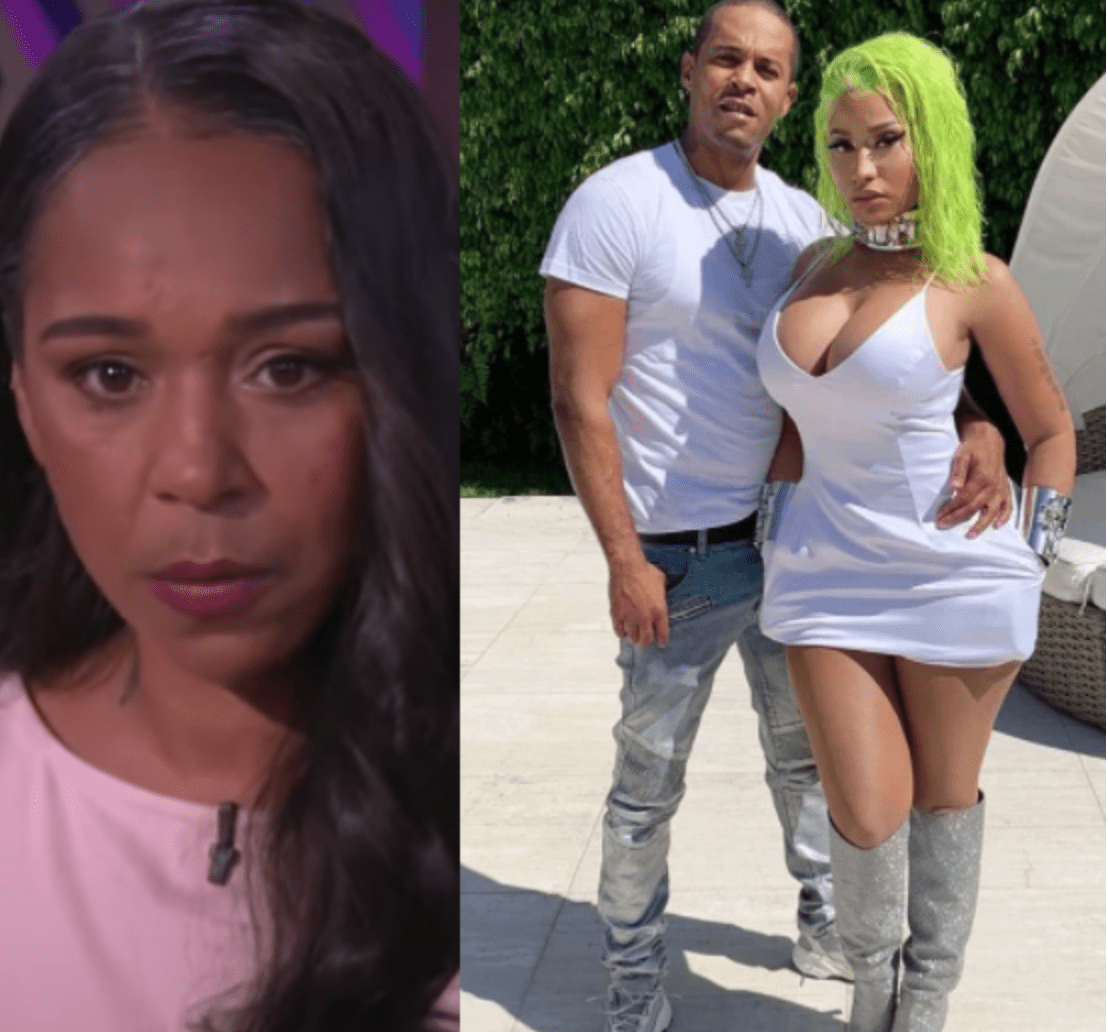