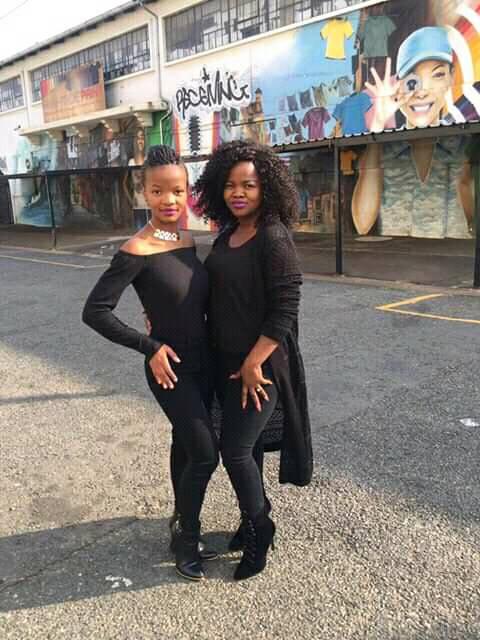 Scandal’s Omphile And Her Mother Break The Internet

The actress who first shot to stardom after winning SA Got Talent back in 2012 has found a home on eTV’s Scandal. Omphile, real name Bothlale Boikanyo was born on the 23rd of May 2001 in Mahikeng.

Bothlale Boikanyo is well known as Omphile an actress from Scandal and who is known as a young talented poet who became successful at a very young age.

Bothlale became famous in 2012 when she was a contestant on S.A got talent (South Africa got talent) whereby she was the best poet. Bothlale started participating in gatherings at a very young age and today she is one of the best poets in South Africa, Bothlale has more talents besides being a poet, she is also a singer and an actress.

However, the actress was on people’s lips again recently after she posted pictures of her mother online. Many people could not believe that the lady she posted was her mother and a lot agreed that she most probably was her twin or elder sister. 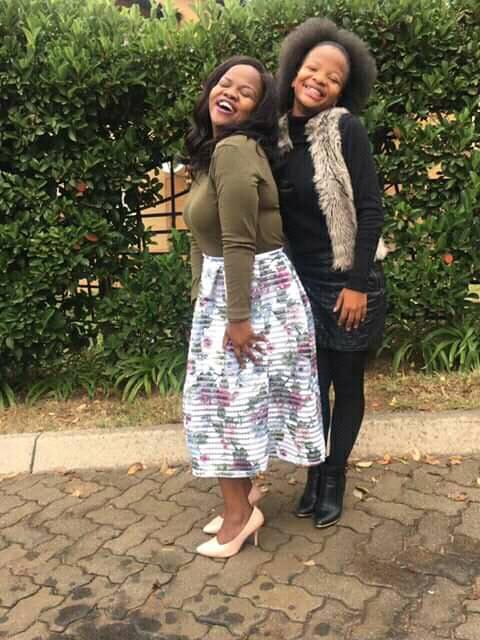 Not much has been shared about her mother or father despite the few pictures that Omphile From Scandal posts.

Other factors you might have not known about Omphile from Scandal include.

1. Bothlale began reading and writing poetry at the age of 6. Her mother was her true mentor when she started writing and reading poetry.

3. She has been the top-performing student in every grade and has been awarded for being the most confident learner in her school.

4. Poets such as Lebo Mashile and Ntsiki Mazwai are her inspiration.

5. Botlhale performs at schools, churches, weddings, and at government-sponsored events.

7. In 2014, Bothlale released an album titled “Spoken Word & Music” which includes her most popular poems which have been recorded to music.

8. She has her very own music video, which is titled “Africa My Pride”.

9. Her philosophy in life is “Education +Jesus = Success”