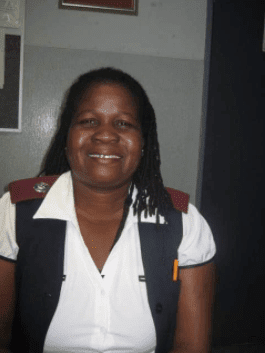 People were celebrating Christmas yesterday. Some did so with their families, others with their friends, and some by themselves. There are some who went out for drinks, and that is how they preferred celebrating their Christmas.

It is said that a guy aged 26 years old, along with his friends/ 4 passengers decided to go to go drinking at a tavern in Hamasakona, Venda. They were using a taxi with a Gauteng registration, which shows that they just came back for December holidays.

The crew apparently partied all night and decided to come back this morning, and they were heavily drunk, according to reports. On their way back, they crashed into a car that was being driven by a woman called Mrs Susan Mulaudzi. She was a professional nurse, and was on her way to work. She served as a nurse at Elim hospital, and that is exactly where she was headed when the accident happened.

She reportedly lost her life on the accident scene. Those who were in a taxi survived the accident, and according to the MEC of health in Limpopo, Justice will be served. She said those people did not only undermine the curfew regulations, but they have killed someone whose duties were to save lives. Mrs Mulaudzi leaves behind a husband who is a Radiographer at the same hospital. She also leaves behind two children, a son and a daughter.

(Visited 1 times, 1 visits today)
About Afromambo 1775 Articles
Passionate Blogger and writer ! We deliver information that matters to you.More that Just news! Send us any Stories via info@afromambo.com