Skip to content
South AFrica
December 10, 2020May 14, 202117 Views Afromambo
Share via
This is where Khoza family disappeared to
https://afromambo.com/this-is-where-khoza-family-disappeared-to/

This is where Khoza family disappeared to 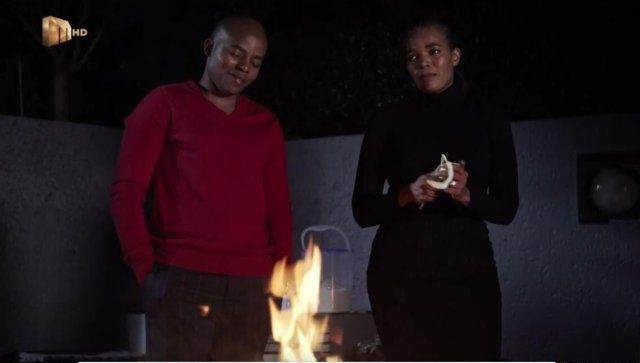 This is where Khoza family disappeared to

The Queen viewers have been scratching their heads trying to figure out where The Khoza family has disappeared to? Two of the most loved character’s disappearance has been felt by many of their supporters and they are searching for answers.

Avid viewers of the telenovela have been searching for answers as to where Harriet Khoza and Shaka Khoza might have disappeared to. The characters are played by Connie Ferguson and SK Khoza respectively.

The two characters have disappeared to act on s 6-part series called Kings of Joburg which got released this past weekend on Netflix.

Connie plays a character of a mermaid in the series and her appearance surprised many people as it was not mentioned before that she will be part of the series.

SK Khoza also features on the series along with his brother, Abdul Khoza and they recently celebrated their new roles, “When we make history not only on TV, but we’re making history as brothers. As the Khoza brothers from Ntuzuma. Now, we’re taking Africa to the world baby. I want to take this opportunity to say tomorrow we will officially be internationally known as the Kings Of Joburg,” said SK.

DJ Tira leaves fans in stitches after posing with his wife, wishing her a happy birthday.

Nandi Mbatha shares how she moved on from a toxic relationship

Christmas Traditions That Is Getting Outdated