Skip to content
Celebrities
January 8, 2022Thuli Phongolo55 Views Sheila
Share via
Thulisile Phongolo hints out that she might be pregnant and Mzansi says it is Maphorisa\'s child
https://afromambo.com/thulisile-phongolo-hints-out-that-she-might-be-pregnant-and-mzansi-says-it-is-maphorisas-child/

Although Thuli Phongolo and Maphorisa are rarely seen together, It doesn’t change the fact that the two are allegedly dating in secret and a lot of people have seen the signs they leave out the way.

– Thulisile Phongolo is randomly seen in different locations and events and people have speculated that the two really have a thing for each other and they really don’t want to show the public that they’re together.

Twitter users didn’t give her Peace as they went on to share their views and thoughts on her comments section convincing her that she shouldn’t worry because the baby is coming.

FOR YOU :
Mzansi's Favourite Power Couples

“The name of that child should be Mapiano!”

“Mntase inyongo, yey Mina ingiphathe fast quick and in a hurry last night, one minute I was asleep next minute am vomiting yona, yaziphumela!”

“Lol I hate to say this but I agree with you… I once thought ndine nyongo kanti sekunjalo…. I highly recommend athenge pregnancy test.”

“Lol I hate to say this but I agree with you… I once thought ndine nyongo kanti sekunjalo…. I highly recommend athenge pregnancy test.”

What do you think? What are your thoughts on this? Do you think Maphorisa really did it? Let us know on the comment section 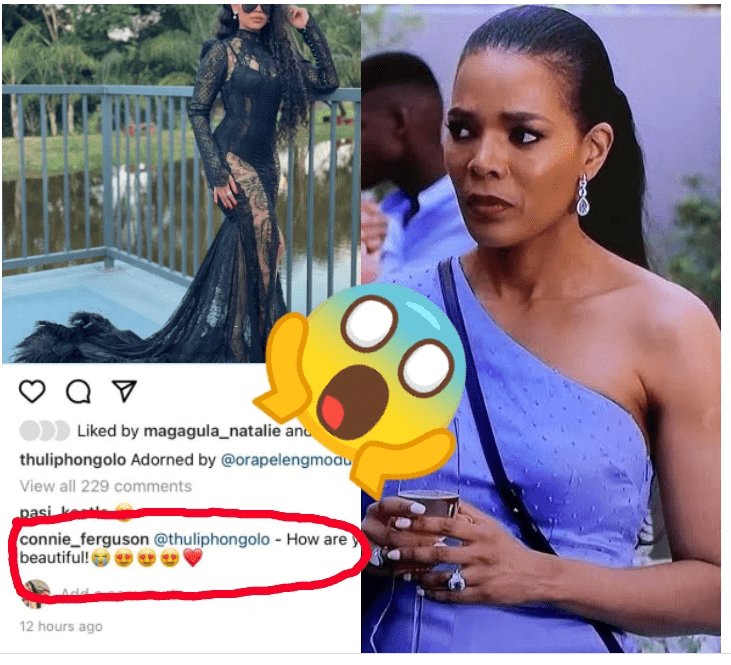 Video: Man parades naked man and escorts him to his family after catching him sleeping with his wife