Cooper Noriega, a popular TikTok user, has died. He was 19 years old at the time. A representative for the Los Angeles Medical Examiner-Coroner tells PEOPLE that Noriega was declared dead at the scene in a Burbank parking lot on Thursday evening.

“Once the tests/studies come back, the doctor evaluates the case again and makes the cause of death determination,” the spokesperson added. Barstool Sports’ BFFs podcast was the first to share the news on social media, posting a black-and-white photo of Noriega, who appeared on their BFFs podcast on June 1.

“RIP Cooper Noriega,” the tweet read. “Life is fragile. Enjoy every minute. Shortly before his death, he posted a video on TikTok, where he has over 1.7 million followers, with the caption, “Who else b thinking they gon die young af.

Noriega revealed on social media four days before his death that he was starting a Discord server dedicated to discussing mental health, and he asked his followers to join.

“If you’re really into getting your emotions out, or whatever, come join,” he said in a TikTok video. “I created [the server] because of how much I love you guys and how much I struggle with it myself.”

“I would like to use the influence I’ve been given to create a space built on spreading awareness and normalizing talking about mental illness,” he wrote in a separate post on Instagram. “One of the many things I’ve learnt while struggling with addiction was that surrounding yourself with negative people will only bring you down.”

Cooper had many many goals for himself,” the organizer wrote, noting that he hoped to “open a rehab center” and help people “of all ages all around the world.

“You will be missed dearly cooper, you are so loved! May you be at peace,” the message concluded. 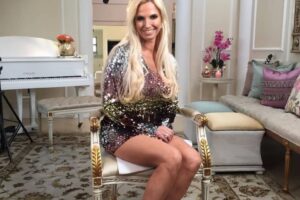 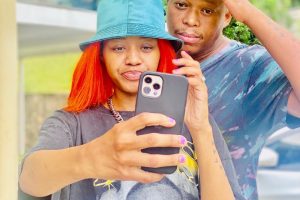 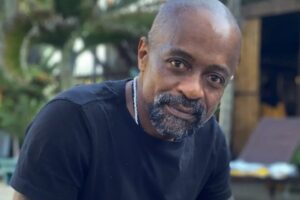 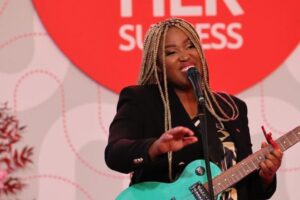