The 18-year-old won from the outside lane after qualifying slowest, but finished with stunning pace to beat Australia’s Jack McLoughlin with a time of three minutes 43.36 seconds.

“I just can’t believe it. It’s a dream and it became true. It was great, it was my best race ever,” said Hafnaoui.

It was Tunisia’s fifth ever gold – and third in swimming.

Hafnaoui, son of former Tunisian national basketball player Mohamed Hafnaoui, competed in the 2018 Youth Olympic Games, finishing eighth in the 400m and seventh in the 800m.

In 2019, he told Tunisian outlet La Presse he was aiming to win his first gold medal at the 2024 Olympic Games in Paris.

Hafnaoui will have a second shot at gold as he competes in the 800m freestyle, with heats starting on Tuesday.

Ohashi said she has been enjoying the Olympic experience, especially “spending time in the Olympic village with all the athletes and volunteers”
Hosts Japan also celebrated a surprise gold in the women’s 400m individual medley, as Yui Ohashi pipped two Americans to the top step of the podium.

“I couldn’t go to the Rio Olympics, so for the past five years this became a big dream for me. This accomplishment is amazing.” 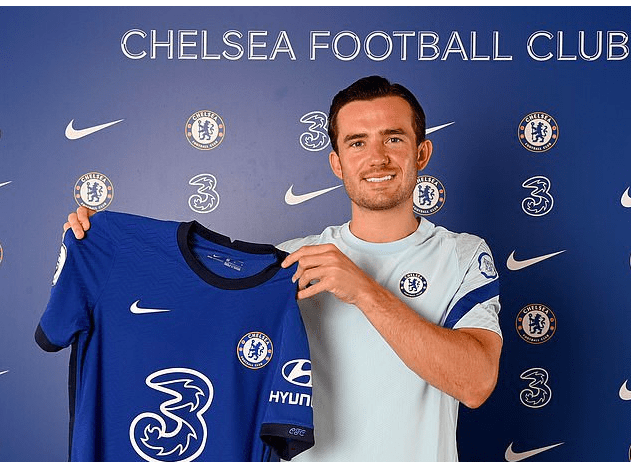 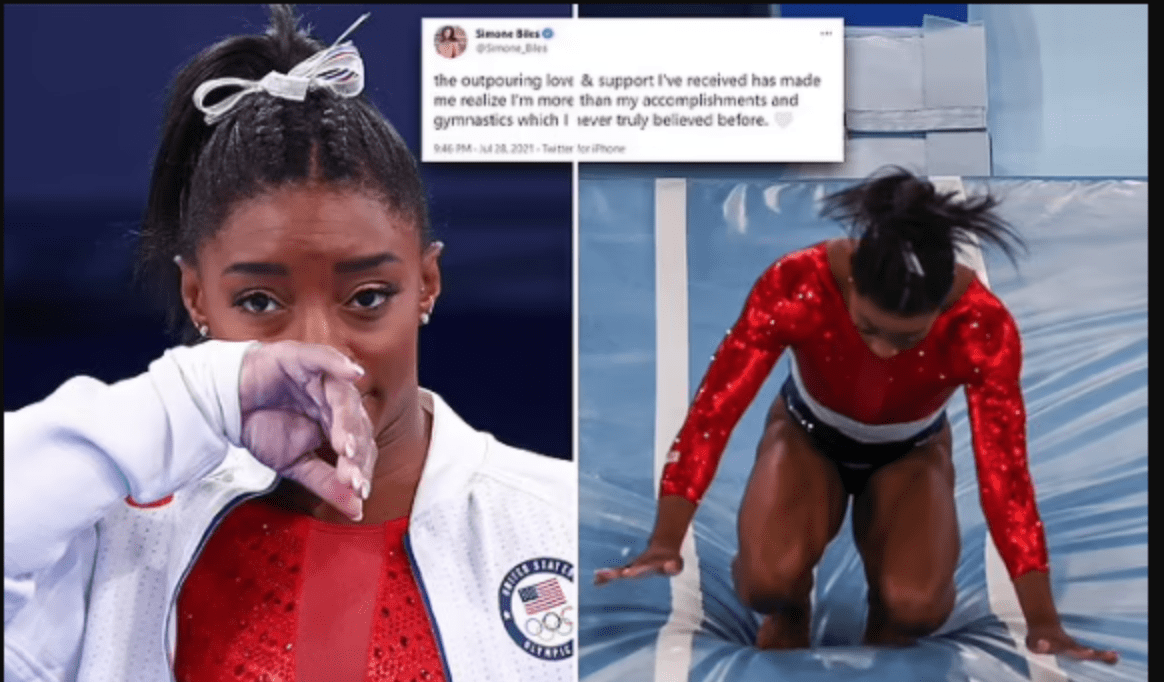 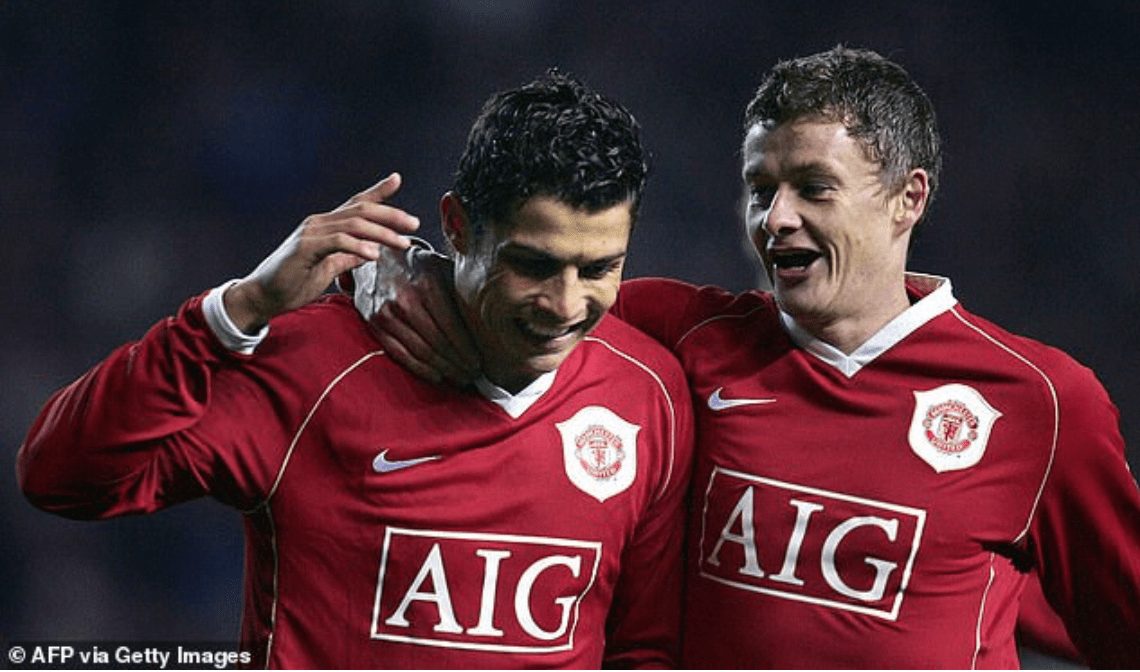 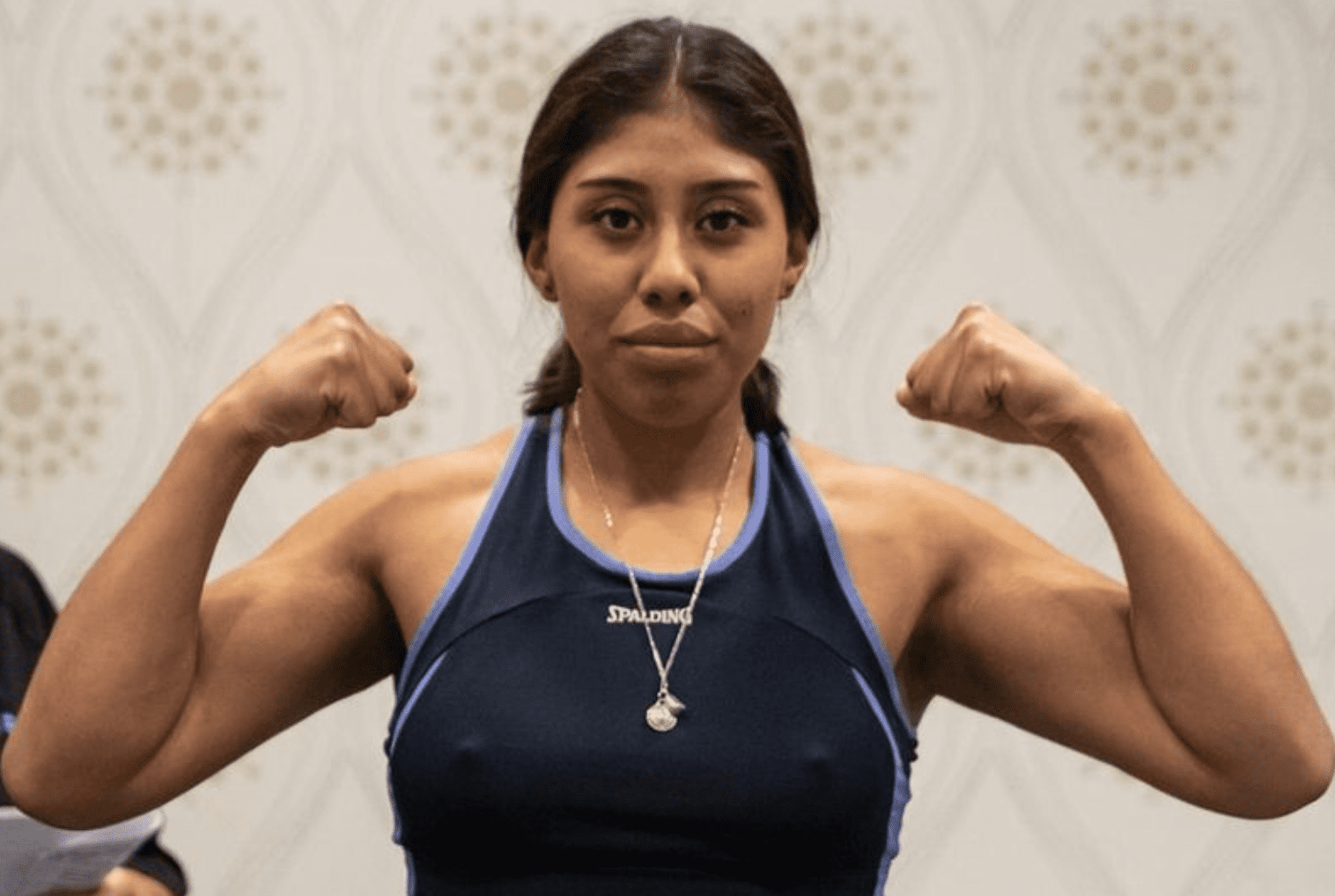 Videos: Protests flare up in KwaZulu-Natal after Zuma’s arrest