Have you ever wondered which South African celebs are the richest? South Africa has more than ten of the wealthiest celebrities in the world, especially in the entertainment sector. South Africa is one of the technologically advanced nations in Africa.

Many of the people on this list have been able to use their fame to venture outside of the money they make from performing as celebrities. By starting businesses and building brands, they have increased their chances of becoming even richer.

Some of these wealthy superstars have gone on to become well-known figures around the world; in fact, many people are unaware that their favorite stars have South African origin.

Charlize Theron is a South African and American actress and producer. One of the world’s highest-paid actresses, she is the recipient of various accolades, including an Academy Award, a Screen Actors Guild Award, and a Golden Globe Award. In 2016, Time named her one of the 100 most influential people in the world.

Charlize Theron has amassed fame and money in the American and South African entertainment industries thanks to her skills and performances. She has received nominations for and won numerous honors, including the Oscar. She was named one of the 100 most important persons in the world by Time Magazine in 2016. 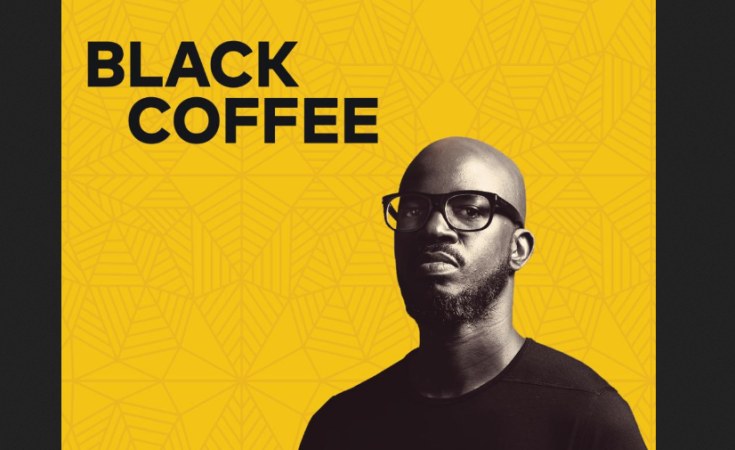 Black Coffee, a stage name for Nkosinathi Innocent Sizwe Mapulo, is another name on our list of the wealthiest celebrities in South Africa. He is a record producer, DJ, performer, and composer from South Africa.

Black Coffee has amassed fortune and notoriety with more than 20 years of expertise in the music business. Because of his fame, he has obtained endorsement contracts with companies like AXE. Black Coffee is the owner of several expensive vehicles, homes, and a private jet. He became one of the wealthiest musicians in Africa as a result. 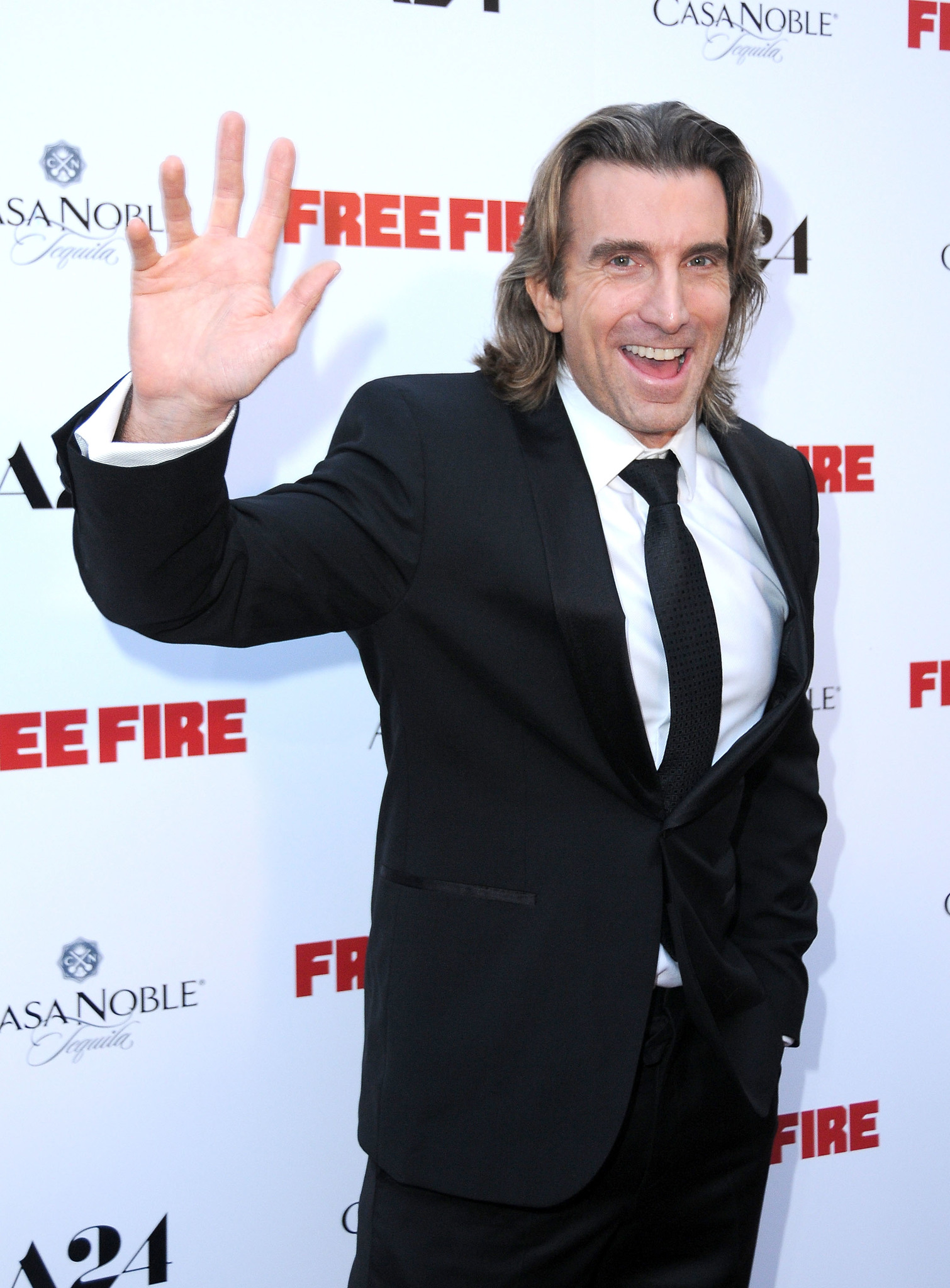 Another richest star in South Africa with a stellar track record in the entertainment business is Sharlto Copley. The South African star is a producer, director, and actor. Since entering the profession, he has helmed numerous music and promotional videos.

Sharlto Copley also rose to fame for his portrayal of Wikus Van De Merwe in the film District 9. He is currently one of the most paid performers in the world, with a net worth of $15 million.

Trevor Noah is a South African comedian, television host, actor, and political commentator. He is the host of The Daily Show, an American satirical news program on Comedy Central. Born in Johannesburg, Noah began his career in South Africa in 2002.

There is a good probability that Trevor Noah is familiar to you if you are a viewer of The Daily Show. The Daily Show, a well-liked American TV program, is hosted by him.

In addition to hosting TV shows, Trevor Noah is a comedian, author, political commentator, writer, and real estate, investor. He is well-known not only in the entertainment sector but also outside of it and has gathered a lot of wealth.

Most of his income is generated from his numerous activities including writing, comedy gigs, books, youtube videos, acting, and so on. With a net worth of $14 million, Trevor Noah is one of the richest celebrities in South Africa.

Sello Maake ka Ncube is a South African actor. He has worked in his native land as well as the United States, United Kingdom, Canada, and Europe.

The next person on our list is Sello Maake Ka-Naibe, a well-known worldwide actor with a distinguished career in the entertainment business. Sello Maake, a voice actor who also performs in theater and films, has appeared in productions in the US, Canada, Britain, Canada, and other nations.

He is a well-known actor who has been in numerous films, such as The Lion King, Othele, Aaron, and others. Sello Maake, who has a net worth of $13 million, is among the top 10 wealthiest celebrities in South Africa.

AKA, a stage name for Kiernan Jarryd, is one of the wealthiest South African celebrities on our list. AKA is a gifted rapper, composer, and record producer who has amassed enormous wealth.

The 34-year-old rapper has amassed considerable fortune and notoriety through his music and sponsorship deals with several companies. AKA’s current estimated net worth is $12 million. 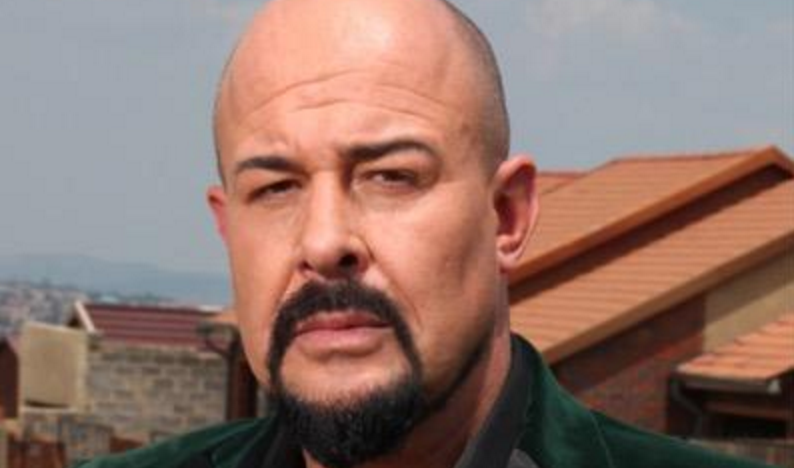 He rose to fame by playing the evil puppeteer David Genaro in the movie Rhythm City. Since then, he has also appeared in additional films.

Another prominent South African woman celebrity on our list is Moshidi Motshegwa. The female celebrity’s net worth is $8 million. She is also an actress and a writer.

She rose to fame as the producer of the Oscar-nominated film Noem My Skiollie. She has also appeared in numerous national and international TV programs, earning her numerous honors, including the Golden Horn Award. 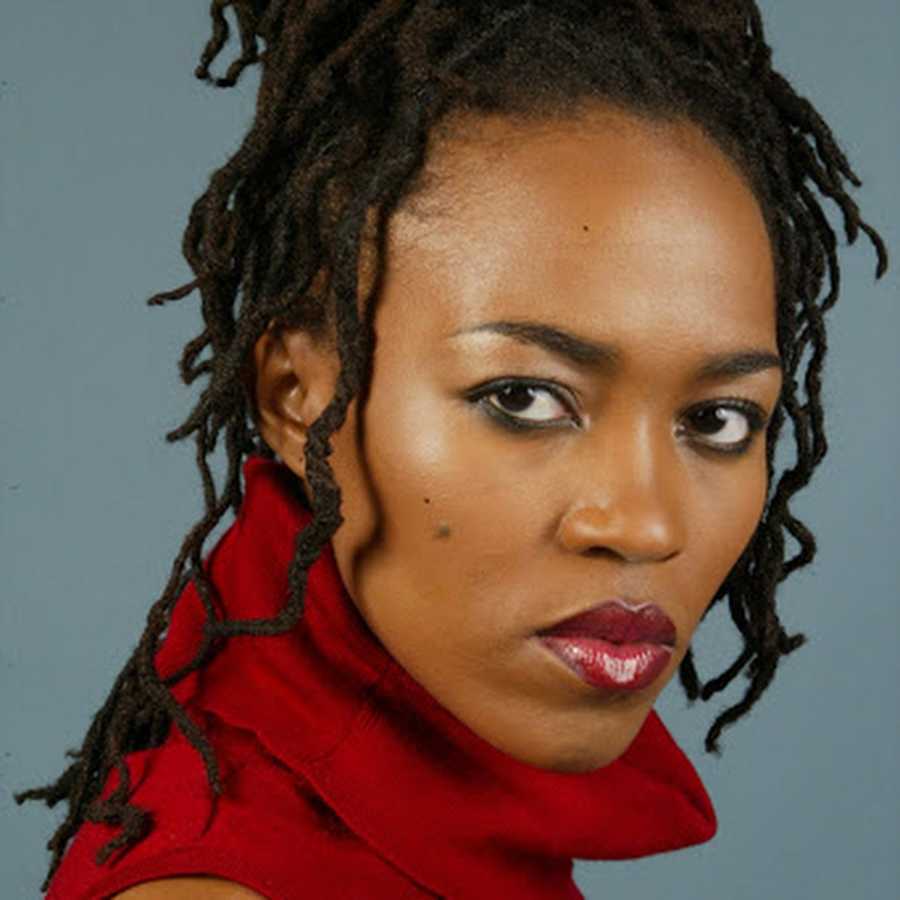 Moshidi Motshegwa is a writer and actress, known for Noem My Skollie: Call Me Thief (2016),

Jessica Dominique Marais is a South African-born Australian actress best known for her roles on Australian television in Packed to the Rafters and Love Child. She also co-starred on the American drama series Magic City.

A well-known name in Australia’s entertainment sector is Jessica Marais. The TV series Queen’s star, who now resides in Australia, was born in Johannesburg, South Africa, on January 29, 1985.

She rose to fame after appearing in the TV show “Magic City.” She has appeared in a number of other TV programs, such as Love Child, The Wrong Girl, Packed To The Rafters, and others. One of the wealthiest celebrities in South Africa is Jessica Marais, whose net worth is believed to be $6 million.

Sashi Naidoo must be mentioned for the list of the wealthiest South African celebrities to be complete. She is a well-known model, television presenter, actor, and fashion blogger in South Africa. Sashi Naidoo’s net worth has been estimated to be $1.7 million.