The football industry has turned out to be a big money empire all over the world. Success in this field is usually based on performance on the field, and trophies won in the process. However, what becomes of those teams that do not win any trophy? There are many ways for football teams to make money and a football trophy is just but one of them. Many teams rely on their support base, which translates to ticket and other merchandise sales bringing about richest football clubs in the world. It includes sportswear such as jersey’s, boots and other customized products. It should, therefore, translate that the bigger the support base of a club, the more likely it is to be rich. 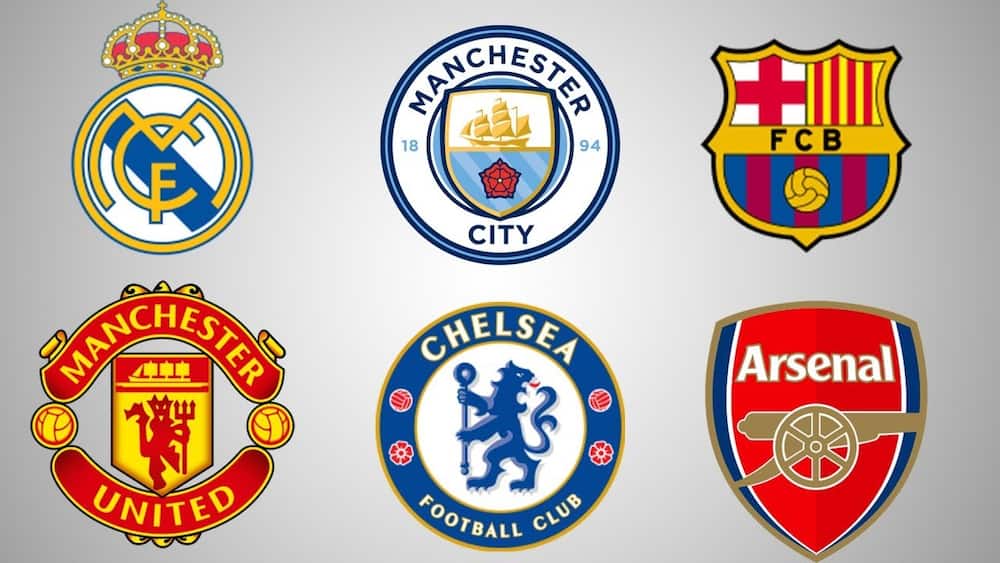 As a universal law, change is the only thing that remains constant. The order of the rich list is not the same as it was one year ago. Some teams have dropped while others have moved up the list. Many factors contribute this including prize money won and whether or not the team will participate in the elite competitions such as the Champions League in the next season. The wages of the players and other business transactions also play a role in determining the value of the club. Here is a list of the top 20 richest clubs in the world, according to Forbes in 2019:

According to Forbes, Real Madrid is the most valuable football club in 2019. It is because the club has a huge following in terms of fans and their stadium is usually packed to capacity. Their participation in Champions League and success in the tournament has contributed greatly to the wealth of the club. It also means that they attract many sponsors who invest a lot of money in the club. It is easy to predict that Real Madrid will continue to appear as one of the richest football clubs in the world for a long time to come.
2. FC Barcelona – ($ 4.021 bn)
Despite its success, Barcelona is not the richest club in the world. Barcelona is second on the list having had a successful La Liga campaign the previous season. They also participated in the Champion League being knocked out in the semifinals by Liverpool. The team has invested hugely in its players buying some of the most expensive players of the generation.

Although third on this list, Manchester United is by far the richest football club in England with a value of about $3.8 Billion. While the club has performed poorly on the field, it is still making a lot of money. Their slip from the top spot can be attributed to the team missing out on Champions League football. However, they still have good sponsorship deals and can rely on their support base in generating revenue.

The Germany giant is fourth on the list of the most valuable football clubs in the world. Domestic success in the Germany Bundesliga has contributed a lot to the commercial growth of the club. The team has also qualified for the Champions League for 22 consecutive seasons making it an attractive outfit to fans all over the world. Most of the money was earned through commercial engagements, broadcasting and match day tickets.

The coming of Pep Guardiola as the manager of Manchester City has changed fortunes for the club. Manchester City has already established a top-flight club, but Guardiola has brought inconsistency and culture of belief. The team has won back to back domestic titles and was eliminated at the semis stage in the Champions League. The team is supported by its rich owner, Sheikh Mansour Bin Zayed Al Nahyan who has foreseen the transformation of the team. They also have a lucrative ten-year kit deal with Puma.

At number six, Chelsea is only the third English team on this list with a staggering worth of $ 2.6 Billion. The billionaire owner Roman Abramovich has demanded high results and does not hesitate sacking managers he feels have underperformed. The team has made a lot of money from player sales including Hazard who was recently sold to Real Madrid. In the Premier League, Chelsea has earned the most from player sales than any other club.

Arsenal has been mocked for not being serious title contenders each season, but they do very well in the bank. The team has adopted a philosophy of buying players on the cheap, developing them and selling them at a price that gives them solid profit. The team has the most expensive single-game ticket in the Premier League and very loyal fans who have stuck with the team despite not winning the Premier League for a very long time. The player wages are also low as compared to those of other clubs in the top five.

The resurgence of Liverpool under Jürgen Klopp has brought immense success to the team. The club had been a sleeping giant with 18 championships to its name, but once again they have proven that they can be title challengers. Liverpool won the 2018/2019 Champions League and are predicted to be more successful in the foreseeable future given the right support. The team has attracted sponsors and are on the verge of signing a new kit deal with Nike and could make Liverpool the richest club in the Premier League.
READ ALSO:  POLICE ASK FOR HELP TO FIND SHOOTER OF ACTRESS THANDEKA MDELISWA
1 2Next page
Tags
News Soccer Sports
May 14, 2021Last Updated: May 14, 2021
142 7 minutes read
Share
Facebook Twitter LinkedIn Pinterest Messenger Messenger WhatsApp Telegram Share via Email
Share
Facebook Twitter LinkedIn Pinterest Skype Messenger Messenger WhatsApp Telegram Share via Email