Given Stuurman, best known for his Scandal character Kgosi is trending for the wrong reasons of late. The seasoned actor we all love to hate seems to be taking his on-screen character back home when the set lights go out.

He has been implicated in a Nasty GBV case that has since been reported to the police and happens to be before the courts of law.

The thuggish character on-screen has been accused of smoking too much dagga and becoming violent afterwards.

In some instances, he has even threatened to kill her baby mama and go after anyone who protects her before taking his own life.

However, these daring allegations are contained in an interim protection order filed by his child’s mother in the Booysens Magistrate’s court.

Also, it was also established that hell broke loose when her baby mama visited, and the actor physically abused his baby mama. The seasoned actor also threatened to kill his baby mama’s father and uncle and anyone who protects her.

After noticing that their affair had turned south, the baby tried to walk away, but Kgosi did not have it. However, after asking for her child’s clothes and toys, she was replied with death threats.

“I have been held aggressively and pushed around most of the time when we were in his place of residence,” reads the order.

The court papers have it that even after the baby mama called it quits, Kgosi continued posing threats.

“I’m going to kill you and anyone who protects you – whether your dad or your uncle ….”

However, these are some of the chats attached to the protection order.

“He is always saying that if he cannot take care of his daughter, then no one else should be allowed to do so, he would rather kill himself, my daughter and I,” reads the order.

Despite being given protection, the baby mama hasn’t been able to serve them to him.

“On several occasions, I went to his house with the police to serve it on him, but his mother always said that he was not home to sign it,” she said.

FOR YOU :
Sjava Breaks His Silence On Rape Allegations And Marriage 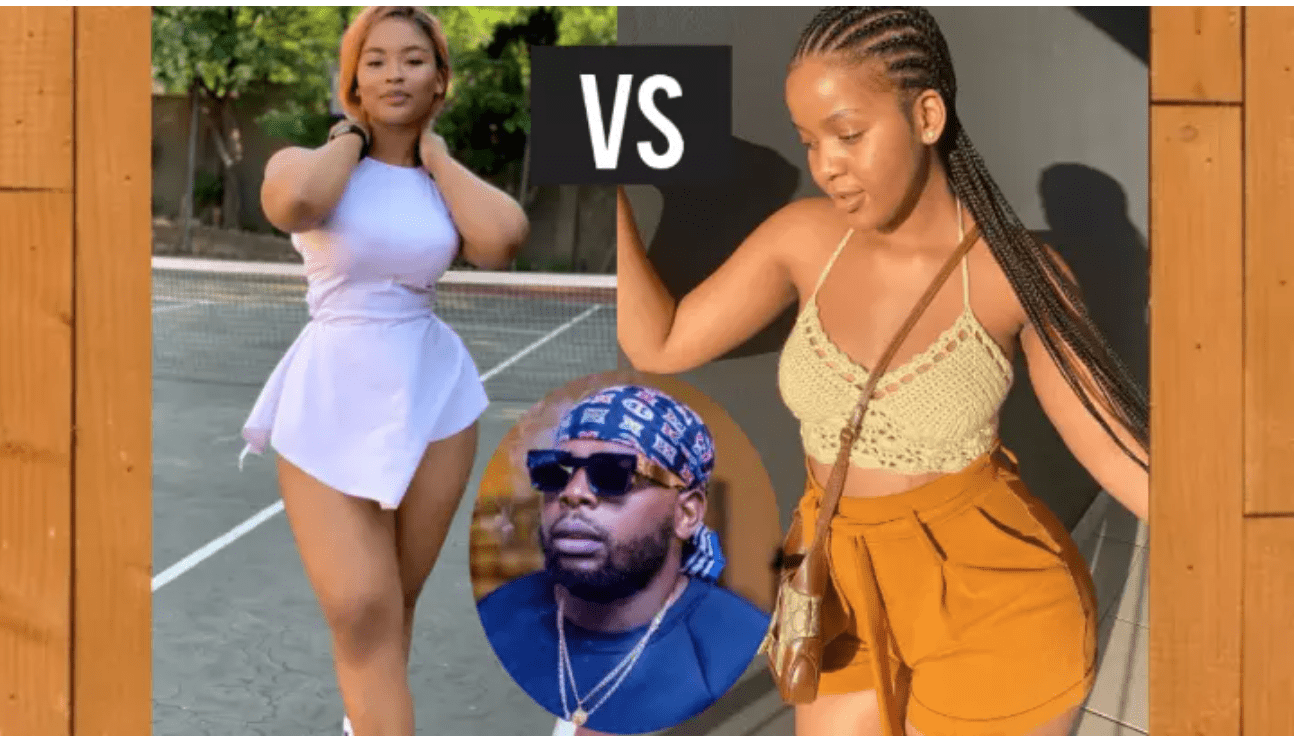 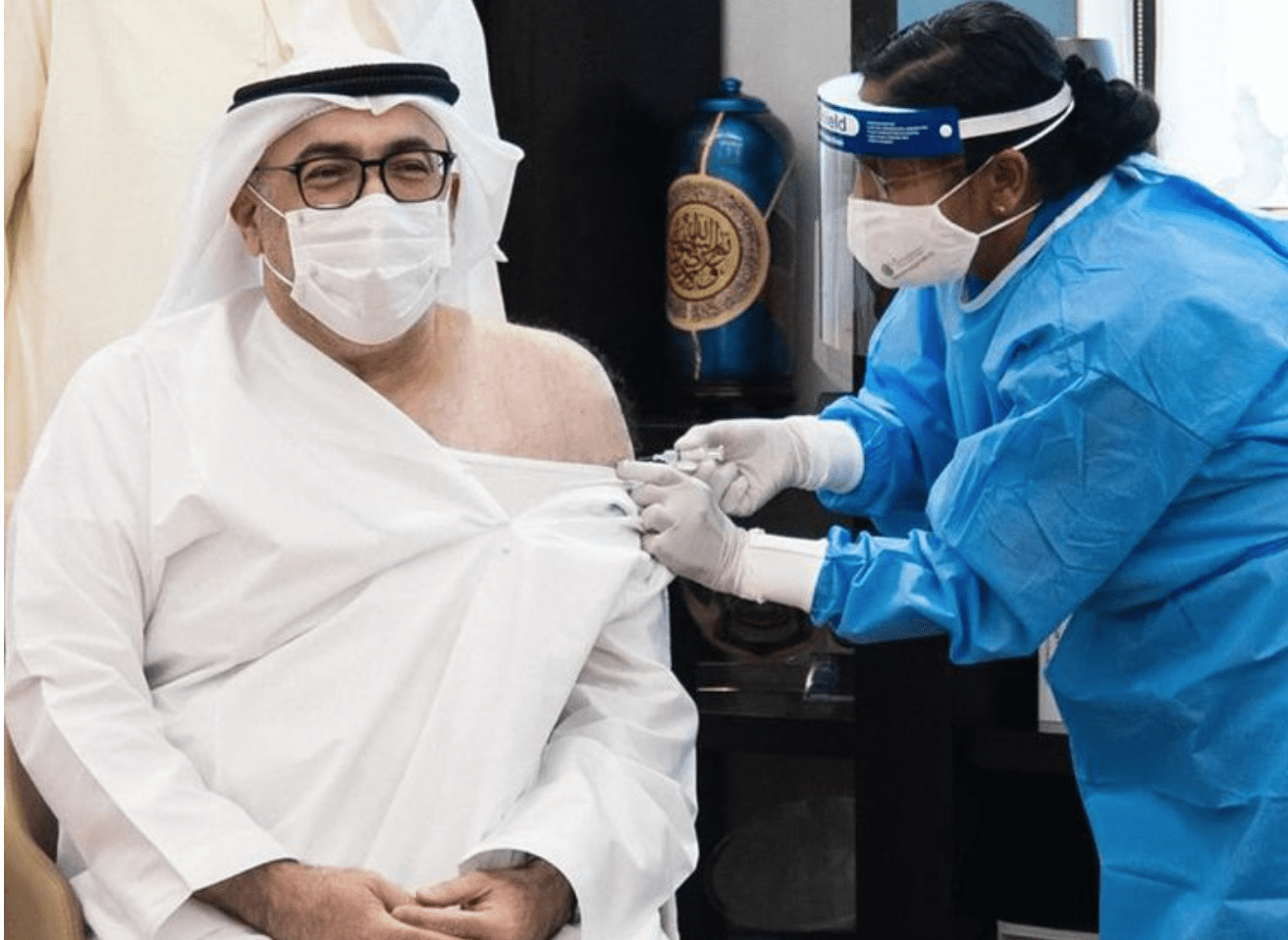 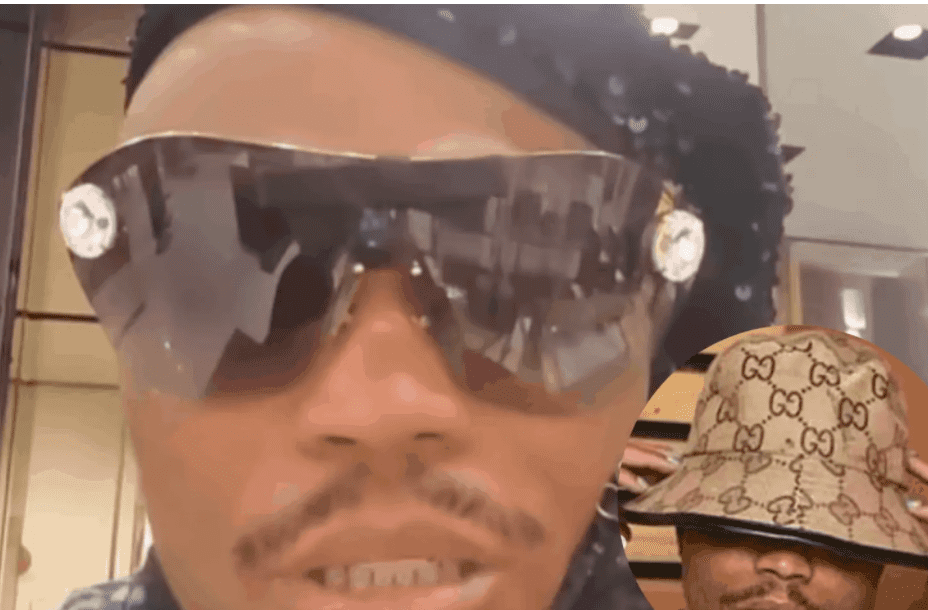 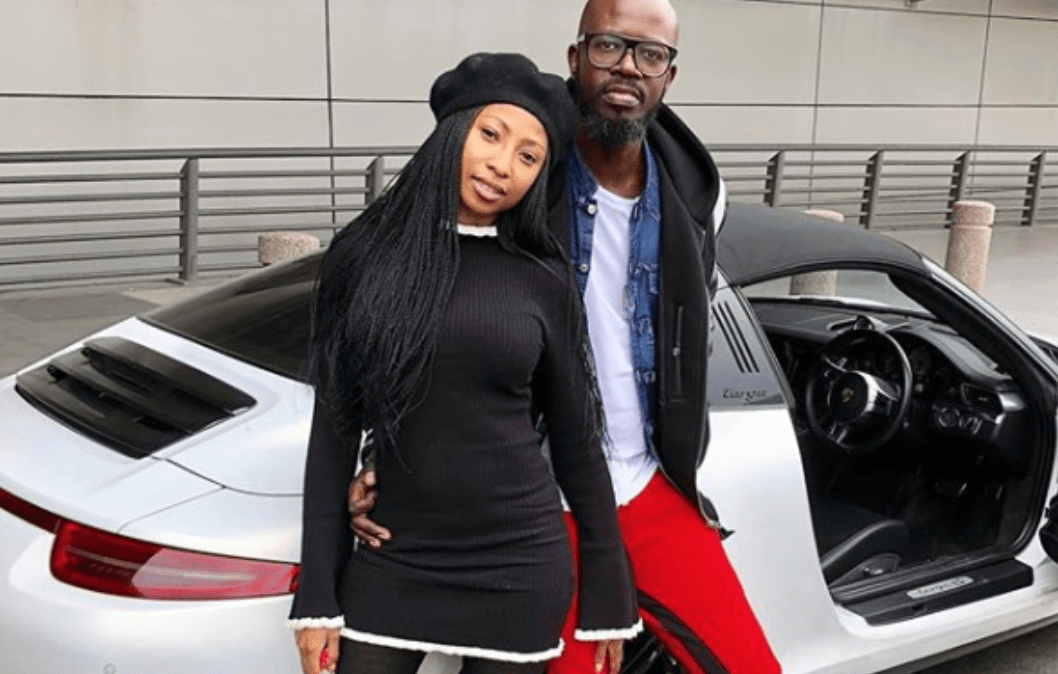 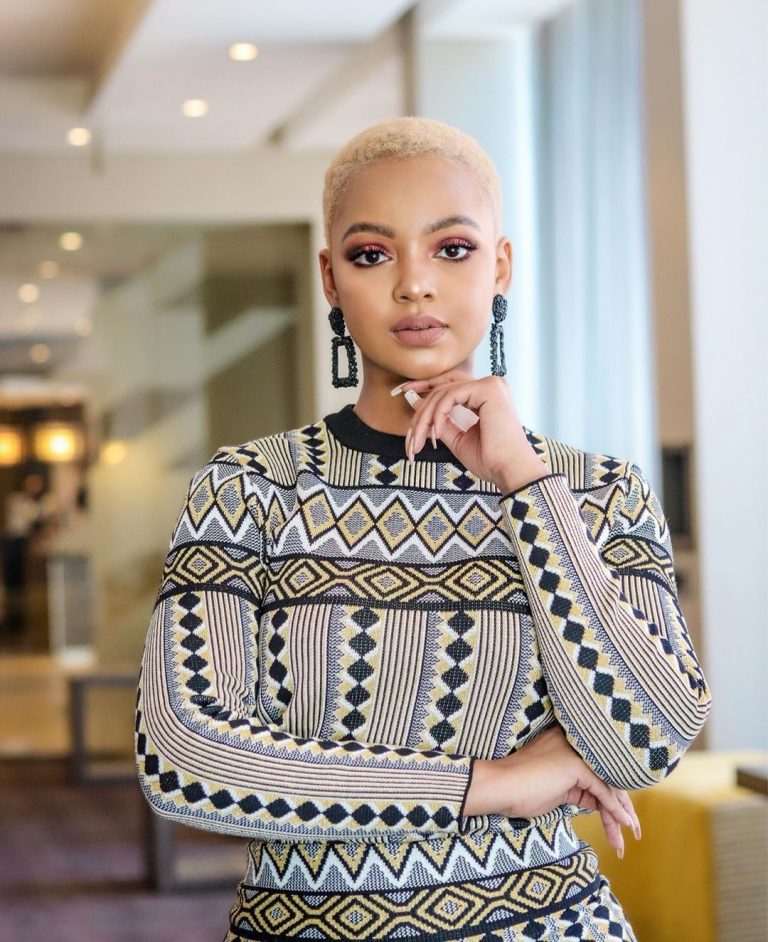 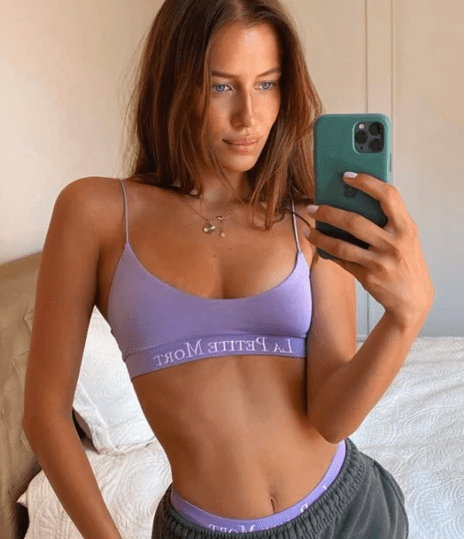 Victims in Gauteng claim they were duped out of R10 million in an alleged investment fraud.

Heartbroken Businessman drives To His Death After Catching His Wife Cheating

Cyril Ramaphosa extends the deployment of the army in Mozambique