The former president announced that Truth Social is set to launch in early 2022, to compete with the likes of Facebook and Twitter — two sites that have banned his accounts.

Trump also announced that he will launch a ”subscription video on demand service” to rival Google’s YouTube. 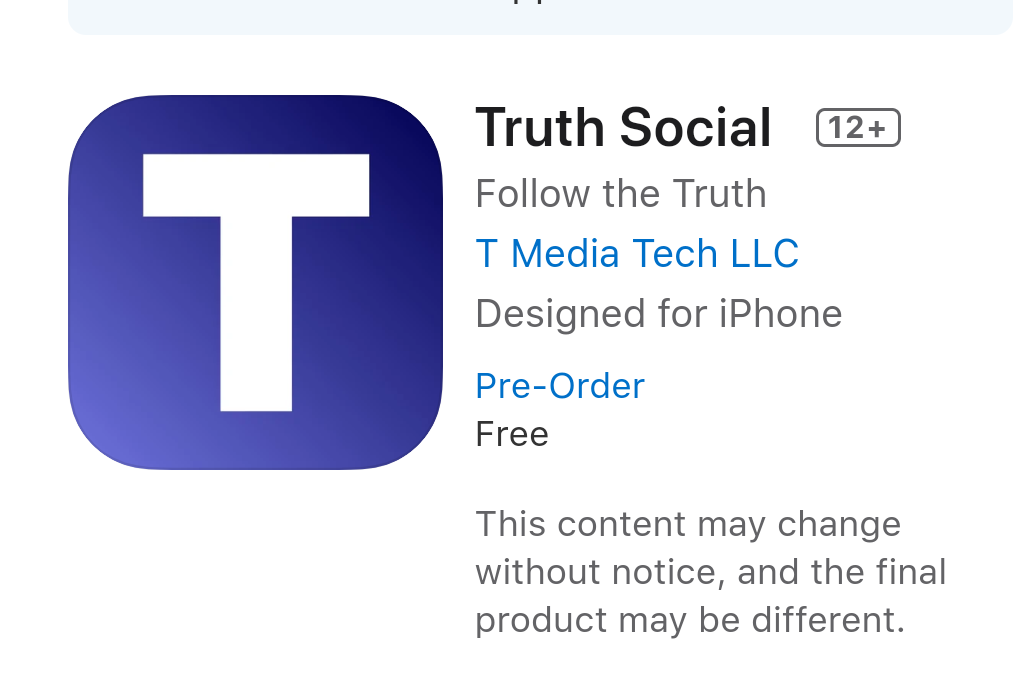 ”I created TRUTH Social and TMTG to stand up to the tyranny of Big Tech,” Trump wrote in the announcement Wednesday night, October 20.

”We live in a world where the Taliban has a huge presence on Twitter, yet your favorite American President has been silenced.

According to Trump, the move is a fulfillment of a promise to create a conservative media competitor to combat the liberal activism against his administration and in the 2020 presidential campaign.

FOR YOU :
Coronavirus: California surpasses New York as worst-hit state 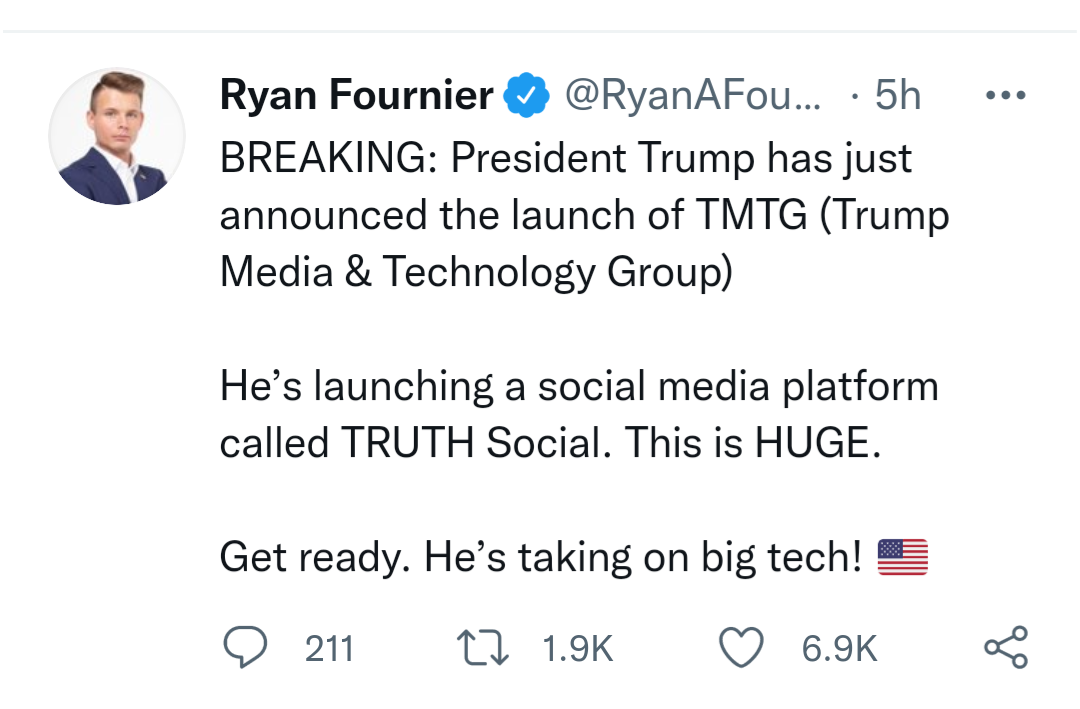 ”Everyone asks me why doesn’t someone stand up to Big Tech? Well, we will be soon!”

The subscription video-on-demand service will be called TMTG+.

”TMTG+ will feature ‘non-woke’ entertainment programming, news, podcasts, and more,” according to the news release.

Trump has already launched lawsuits against Twitter and Facebook for their responses to conservative views and speech.

BREAKING: @DonaldJTrumpJr on the announcement of https://t.co/I4K8Tz54NM

Truth Social is “a Big Tent, an open and Free Network for people to be able to communicate, to exercise your First Amendment rights.” pic.twitter.com/Kbq8fdmeN0