By the time it’s done and dusted, the Omicron strain of COVID-19 could have a bigger family tree than Jacob Zuma. Two more sub-variants from this lineage have been detected in South Africa – but our top scientists remain unfazed.

Don’t worry, it doesn’t look like this is the type of discovery that will get Mzansi put back on travel red lists any time soon: The sub-variants – known simply as BA.4 and BA.5 – are also circulating in Botswana, Belgium, Germany, Denmark, and the UK. Early data suggests that these strains are on their way towards becoming ‘dominant’, too.

Omicron put the planet on red alert at the end of November 2021, with many COVID-19 experts concerned by its increased transmissibility. However, the global population’s collective wall of immunity (through prior infection or a full course of vaccination) took the sting out of this particular mutation.

The BA.2 and BA.3 variants, boasting further transmission advantages, have also been detected. A few cases of ‘Deltacron’ – a combination of two major variants’ – are also being reported. However, it’s not competing as well as the BA.2 or BA.3 strains, and Omicron remains at the top of the table.

New Omicron BA.4 & BA.5 detected in South Africa, Botswana, Belgium, Germany, Denmark, and U.K. Early indications that these new sublineages are increasing as a share of genomically confirmed cases in SA. No cause for alarm as no major spike in cases, admissions or deaths in SA pic.twitter.com/PrcBWpVWtl

So, do we have anything to worry about with these two NEW variants? Well, if Tulio de Oliveira isn’t concerned, none of us should be: He’s the Centre for Epidemic Response and Innovation (CERI) Director, and over the past two years, de Oliveira has served as one of our most trusted experts on coronavirus.

According to his latest work on this genomic sequencing, neither BA.4 nor BA.5 have caused a major spike in cases, hospitalisations, or even deaths – despite being detected over a month ago:

The new Omicron variants don’t differ wildly from their predecessors, but there are ‘some mutations’ that have been logged by South African scientists. Either way, BA.4 and BA.5 have done nothing to shift the key COVID-19 metrics in this country, as hospitalisations and deaths ‘remain at a record low’.

“It’s good news: Despite the increase in the percentage of genomes, BA.4 and BA.5 are not causing a spike in infections in SA. The same is seem for hospitalization and deaths, which SA is at a record low. BA.4 and BA.5 share a similar spike profile as BA.2, except for a few additional mutations.”

“Further evolution of Omicron and identification of its additional sub-lineages is entirely expected. At present, we are all alerted but not concerned. It is a great time to get a booster, keep variants at bay, and return to normal life.” said Tulio de Oliveira 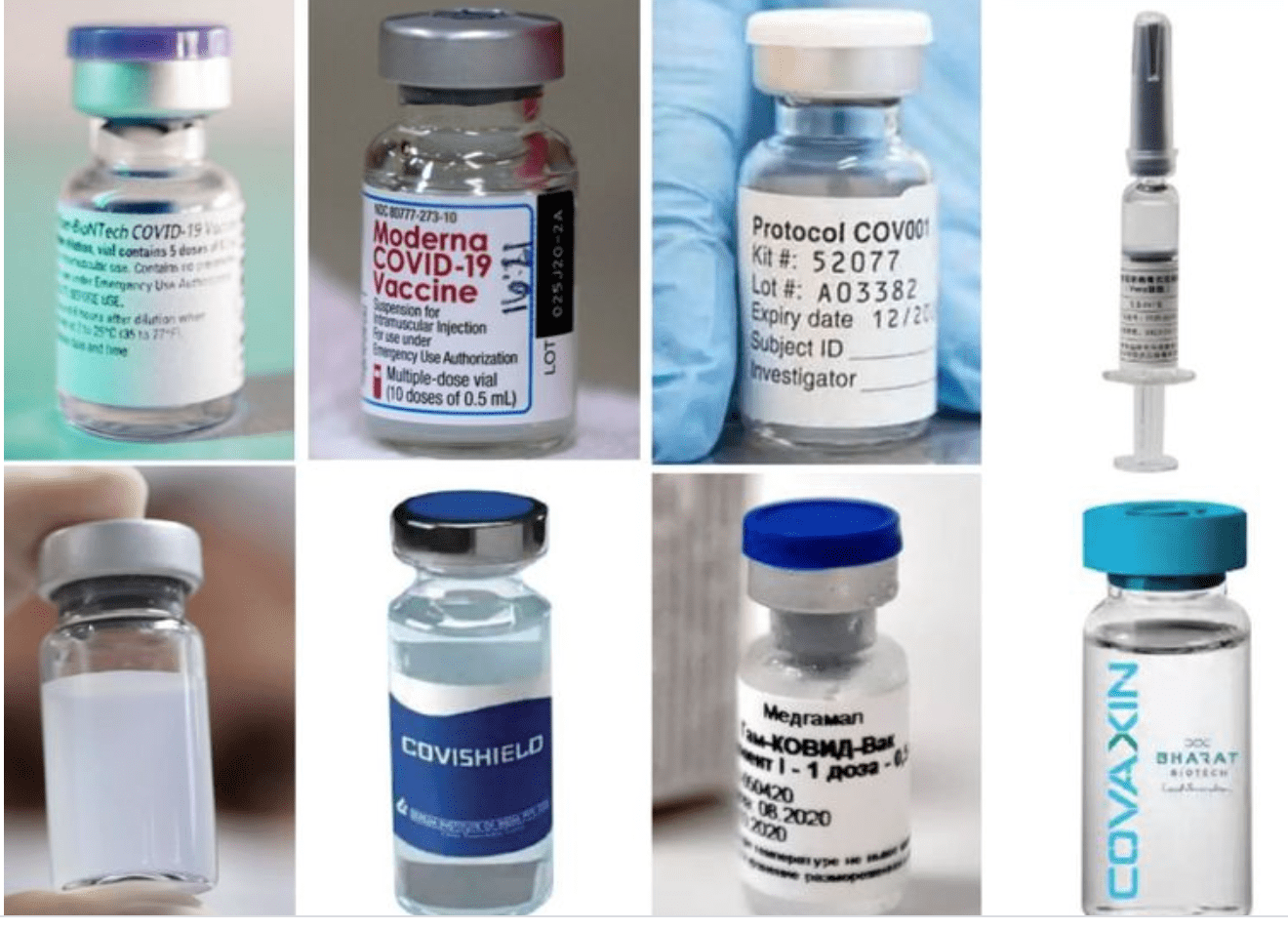 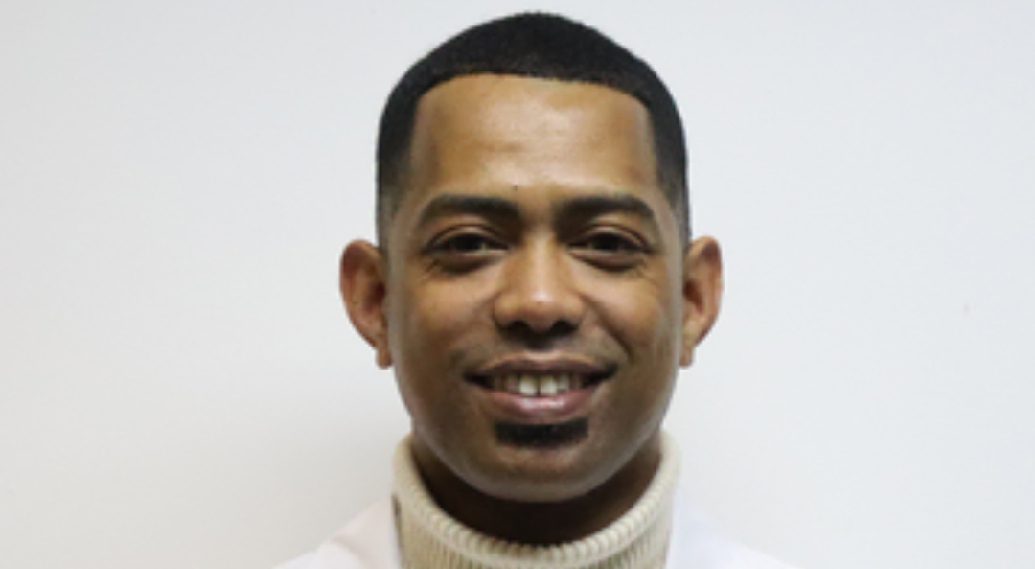 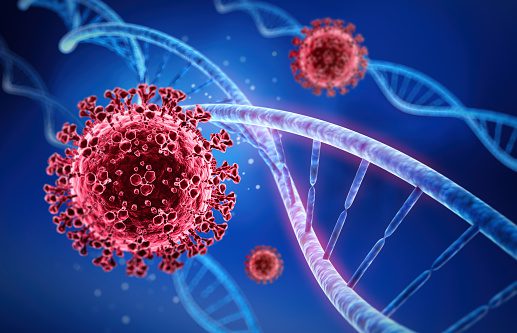 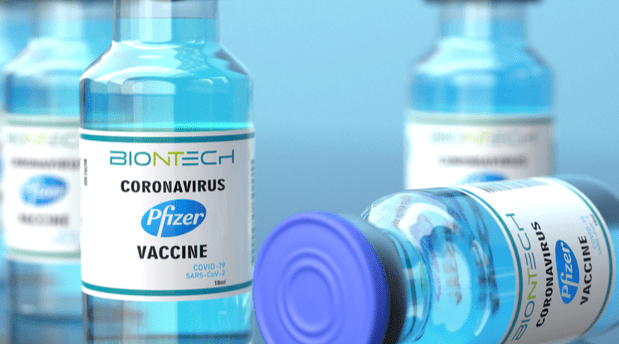 Date My Family: Sonwabiso Got Exposed By People Who Know Him, See This

Bad news for Bushiri as his luxury cars and houses frozen