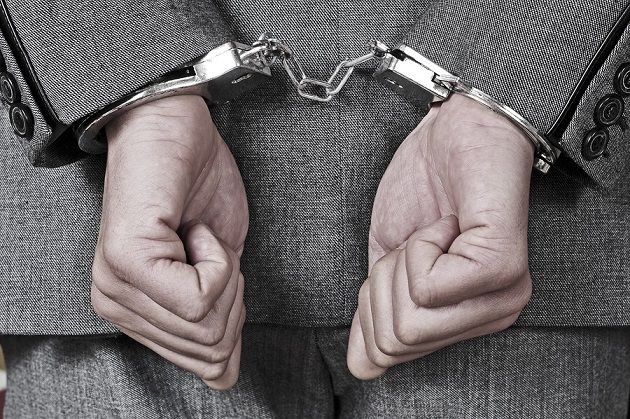 The UAE Public Prosecution has prepared a video explaining Article 53 of the new law and the consequences it involves. Making available, storing, or publishing illegal content without removing it or limiting access to it within the time specified in orders issued by the authorities can result in a fine ranging from Dh300,000 to Dh10 million, according to the report.

Anyone who commits any of the following offenses via a website or electronic account will be penalized not less than Dh300,000 and not more than Dh10 million, according to Article 53.

Illegal content is defined as “content whose subject matter is one of the legally punishable crimes or whose publication, circulation, or re-circulation in the state may undermine the state’s security, sovereignty, or any interests, or public health, public peace, or cordial relations between states,” according to the Cybercrimes Law.

According to the provisions of the Cybercrimes Law, if the issue is a legally punishable infraction in the UAE, it is considered illegal content, according to Dubai-based lawyer Ludmila Yamalova.

According to Clause 2 of Article 53, if an individual does to comply with an order to remove illegal content, he or she may be punished between Dh3,000,000 and Dh10 million.

According to Jaber Al Ameeri, Senior Associate at Dubai-based law firm ADG Legal, any Federal or Emirate-level organization authorized to deal with cybersecurity can issue such an order.

Al Ameeri stated, “The competent bodies – that is, Federal or Emirate-level entities concerned with electronic and cybersecurity affairs, such as Dubai Police or the Telecommunications and Digital Government Regulatory Authority – are authorised by Article 62 read with Article 71 of the Law to issue orders to the concerned person, or online platform, as the case may be, to remove or restrict access to the illegal content.” Such orders may be issued by competent organisations on their own or at the request of the UAE Attorney General.”

Even if you know the password, do not check a person’s phone without their permission.

Residents of the United Arab Emirates should refrain from posting or sharing certain types of material on social media, like as

However, according to Devnani, if a UAE resident mistakenly posts or shares illegal content while uninformed of the UAE’s norms and regulations, they should take swift and vigorous action to delete it. 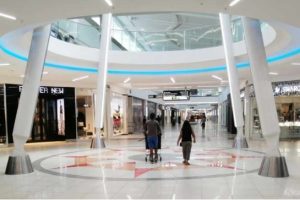