Unathi Nkayi reveals her lover in a sweet post 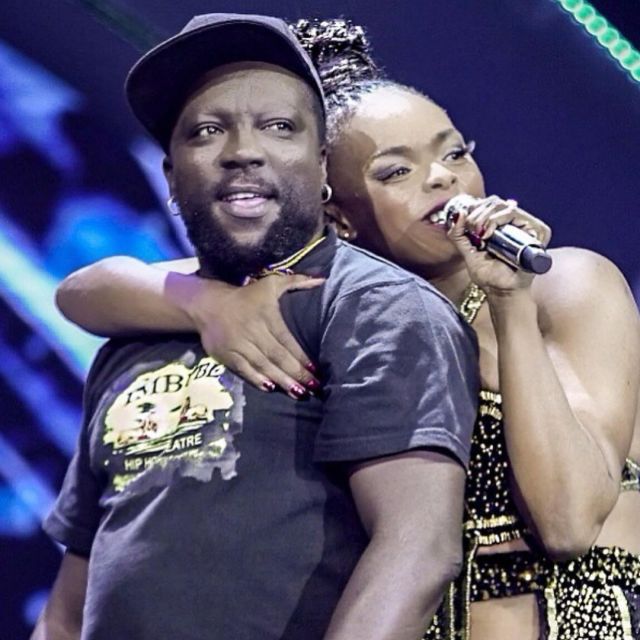 Unathi Nkayi reveals her lover in a sweet post

South African media personality, Unathi Nkayi, once again took to her Instagram page to share her undeniable love for her long-time friend and former duet partner, Zola 7. The pair, who both featured on the classic song, Sana Lwami, have sparked romance rumours for years, however, they have previously confirmed that nothing had ever happened between them.

In an Instagram image shared on Monday, 23 November 2020, Unathi claimed to have been digging in her archives to come across a throwback image of herself and Zola. Looking visibly younger, the pair embraced one another for the photo, which was followed by a more recent image of them performing on stage together.

The later showed Unathi with her arm around his neck as he welcomed her around him. She captioned the post with, “Found in my archives @jamazola7 I love you.” 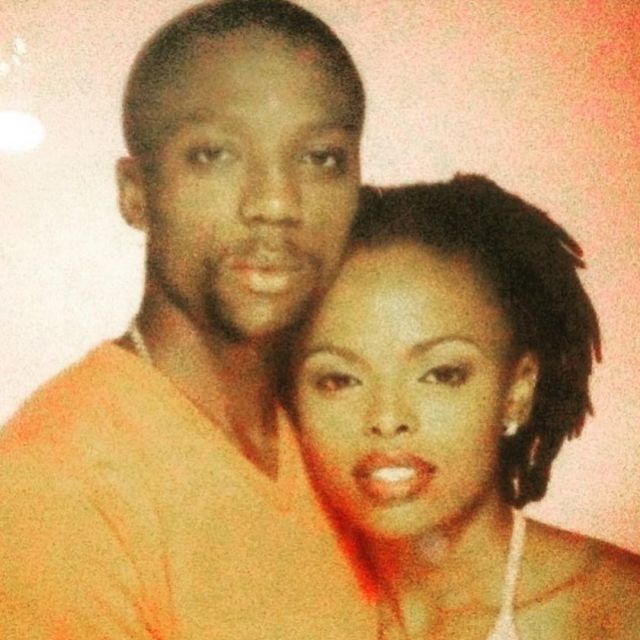 The post immediately sparked commentary, with many of the musician’s fans questioning why the pair did not end up together. Back in June 2020, Unathi finally addressed the speculation in an Instagram post, when she highlighted an interview with DJ Cleo. The clip saw Zola admitting that he had a major crush on the songstress which caused him to be nervous around her.

Fans of both Unathi and Zola are still hoping for them to get together, as they clearly indicated in her Instagram posts. Her industry peers also commented on the post sharing their admiration for them, including Nandi Madida who stated, “This song! This duo! Inspired our generation! Thanks for the inspiration sis.”, Minnie Dlamini-Jones also added, “This song still jumps!!!!! Love you both.”