Yesterday was the last episode of season 5 of Uthando Nesthembu. For the past three months the Mselekus have made the country happy whilst on other nights they’ve made Mzansi furious. We could all agree that this season was one of their best seasons. It has been a rollercoaster ride however on each season we get to learn a thing or two about polygamy.

Probably this season the wives have displayed how unhappy they are. Their attempts of being a unity came down crashing as their egos always get the better of them. On tonight’s episode MaNgwabe left the table when Musa their husband indicated that he wanted a fifth wife. MaNgwabe argued that Musa had promised her that she was the last wife, which Musa rubbished claiming what his fourth wife had said wasn’t true.

Mamkhulu at first took her husband’s side claiming what would happen to their family if their husband impregnated someone outside of their family. However their husband has always boasted on having girlfriends so either way, he’s already cheating on them just now he wants to make it official. MaYeni promised to leave her husband if he were to take a fifth wife so did MaNgwabe.

Mseleku’s timing is always off though, how he tackles matters points him out to be an attention seeker than a husband. Each weak he proves he can’t lead, he’s treating his marriage as a monogamy. It’s all about him and what he needs despite what it does to his family. One would even wonder if he actually considers his children’s mental health.

MaCele later realised Musa is only scheming as he’s claiming he’s only doing this so MaKhumalo’s house can be restored. The most amusing thing is MaKhumalo’s silence in this whole matter. She firstly had a problem with the wife being a Khumalo however on tonight’s episode she seemed to be backing her husband reasons only known to her.

In truth there’s nothing this women can do to stop their husband from taking 5 wives or even 10. They all agreed to it, they knew what they were getting themselves to but probably didn’t know to which extent. If Musa could make them part of his polygamous marriage then why should they block someone else from entering, none blocked them.

They graced our screens and it’s always amazing to watch them. Their lives inspire many and probably women will have a lot to think about before accepting being in a polygamous marriage.

#UTHANDONES’THEMBU: MACELE GIVES MUSA MSELEKU AN ULTIMATUM TO MARRY HIS SIDE CHICK 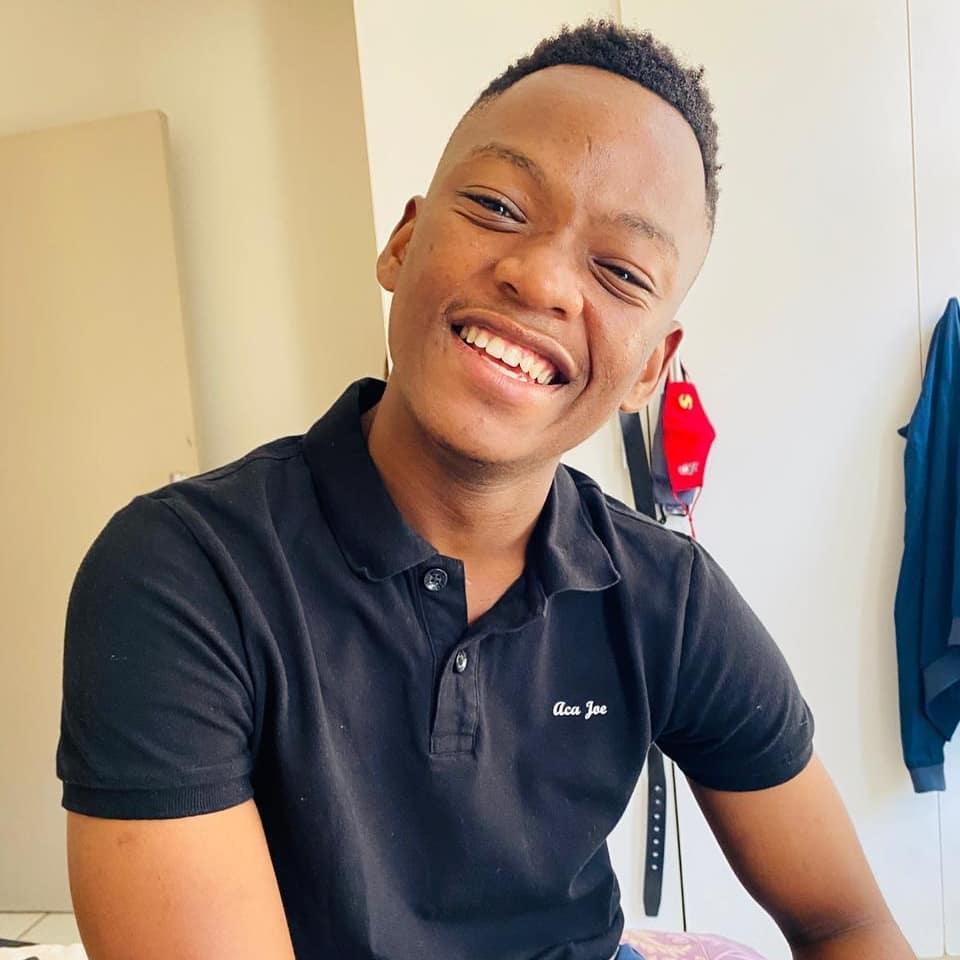 Uthandonesthemy yet another secret revealed about makhumalo 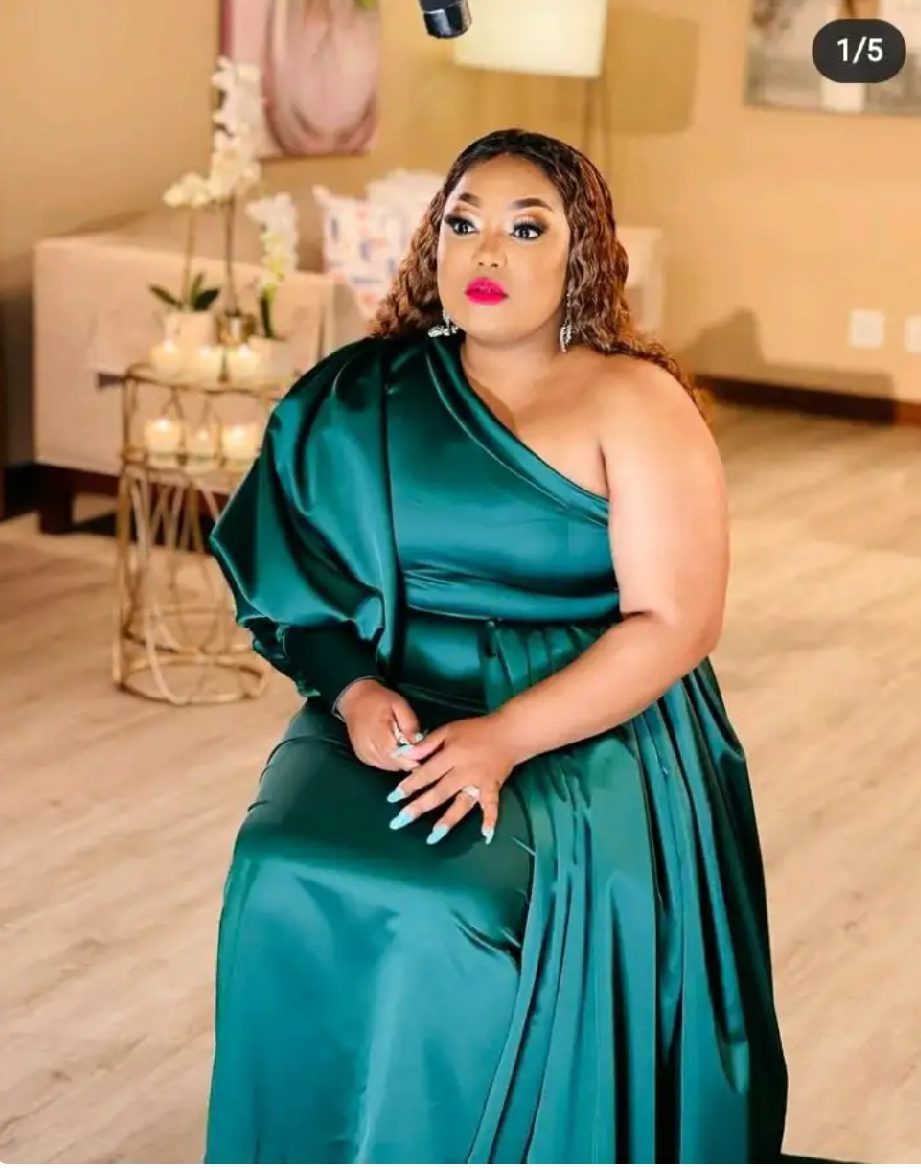 Polygamist Musa Mseleku Has The Most Beautiful Wife But His Blind To See. See Pictures 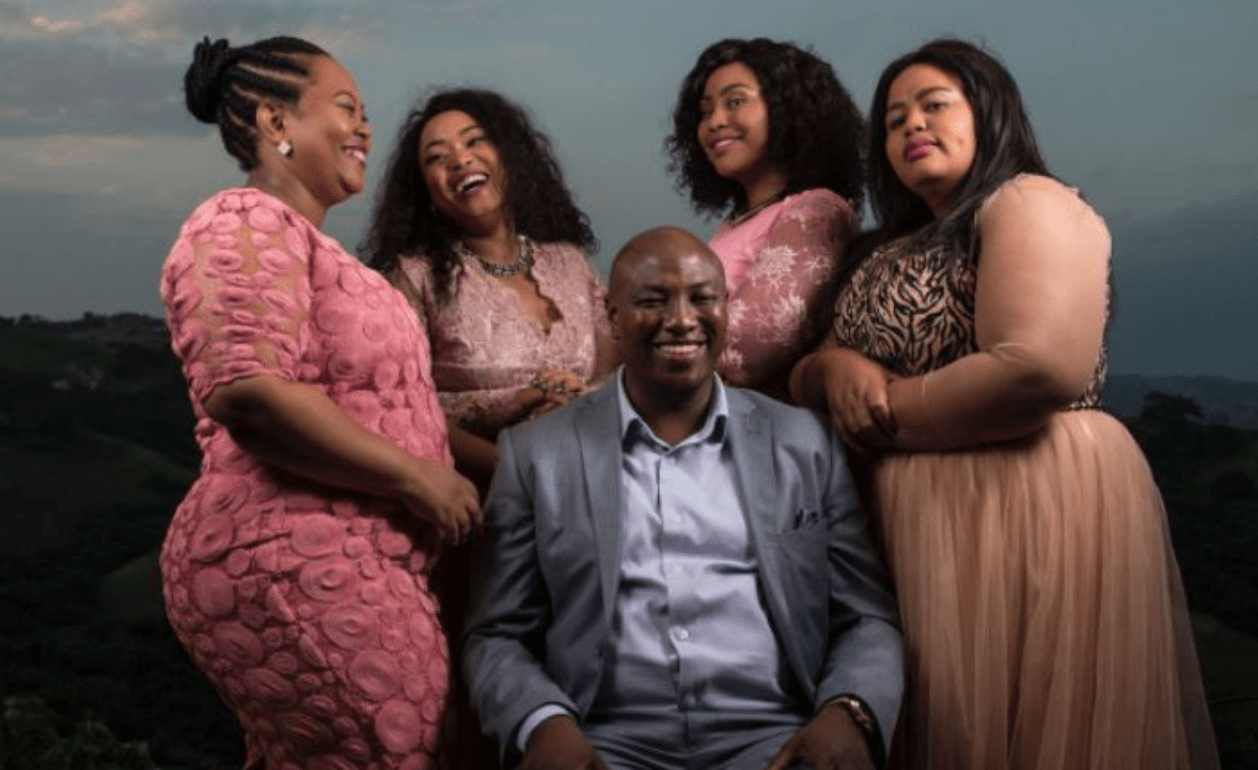 Robert Trump, president’s brother who avoided the limelight, dies at 71