SABC 1’s most-watched soapie, Uzalo has lost over a million viewers in the past five months.

The Broadcast Research Council of South Africa has reported that the show that once had 10 million viewers only managed 6,879, 581 viewers last month (September).

The spokesperson for Uzalo, Nomfundo Zondi stated that the soapie is still the most-watched show in the country even though the numbers have dropped.

“Viewers are still enjoying Uzalo. Reaching 10 million was a miracle.”

“We made history. With the interesting upcoming storyline, we believe we are going to gain more viewers.”

Daily Sun has reported that Shai’s character will get involved with the gender-based-violence storyline and will make a debut on the SABC 1 soapie on 8 November.

Shai is the founder and director of Khuluma Ndoda (Men Talk) which is an organisation that encourages men to speak out against gender-based violence.

FOR YOU :
Kelly Khumalo Joins House Of Zwide

Zondi stated that Shai will be joining the show on a cameo role basis as the show aims to educate viewers about gender-based violence.

“We have a storyline where a boyfriend (Njeza played by Nkanyiso Makhanya ) abuses his girlfriend (Nosipho played Nompilo Maphumulo).”

“Gender-based violence is a huge issue in Mzansi, and we had to do something about it, like the show.”

Zondi said Shai will talk to the men of KwaMashu and plead with them to protect women.

“We hope that with this storyline, there will be a decrease in the number of gender-based violence incidents.”

Recently, Hlelo’s messy life has been exposed and how much she stands to lose. Gabisile proved to be a true friend who saw her through her worst situation.

Mr Mbatha seemed to have come to terms with the reality of the debacle that is his life, although he is not willing to give up yet.

Mbatha’s lies are brought to light, and he becomes the talk of KwaMashu. Njeza loses control of his rage and wrecks Nosipho’s belongings. 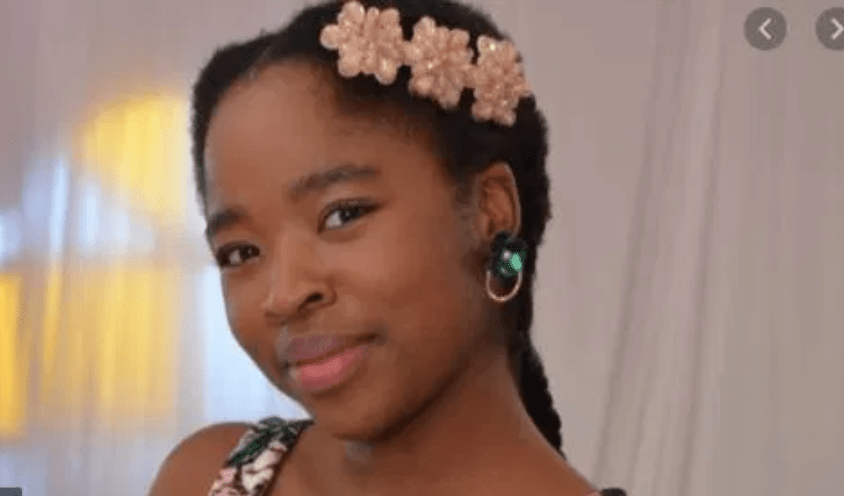 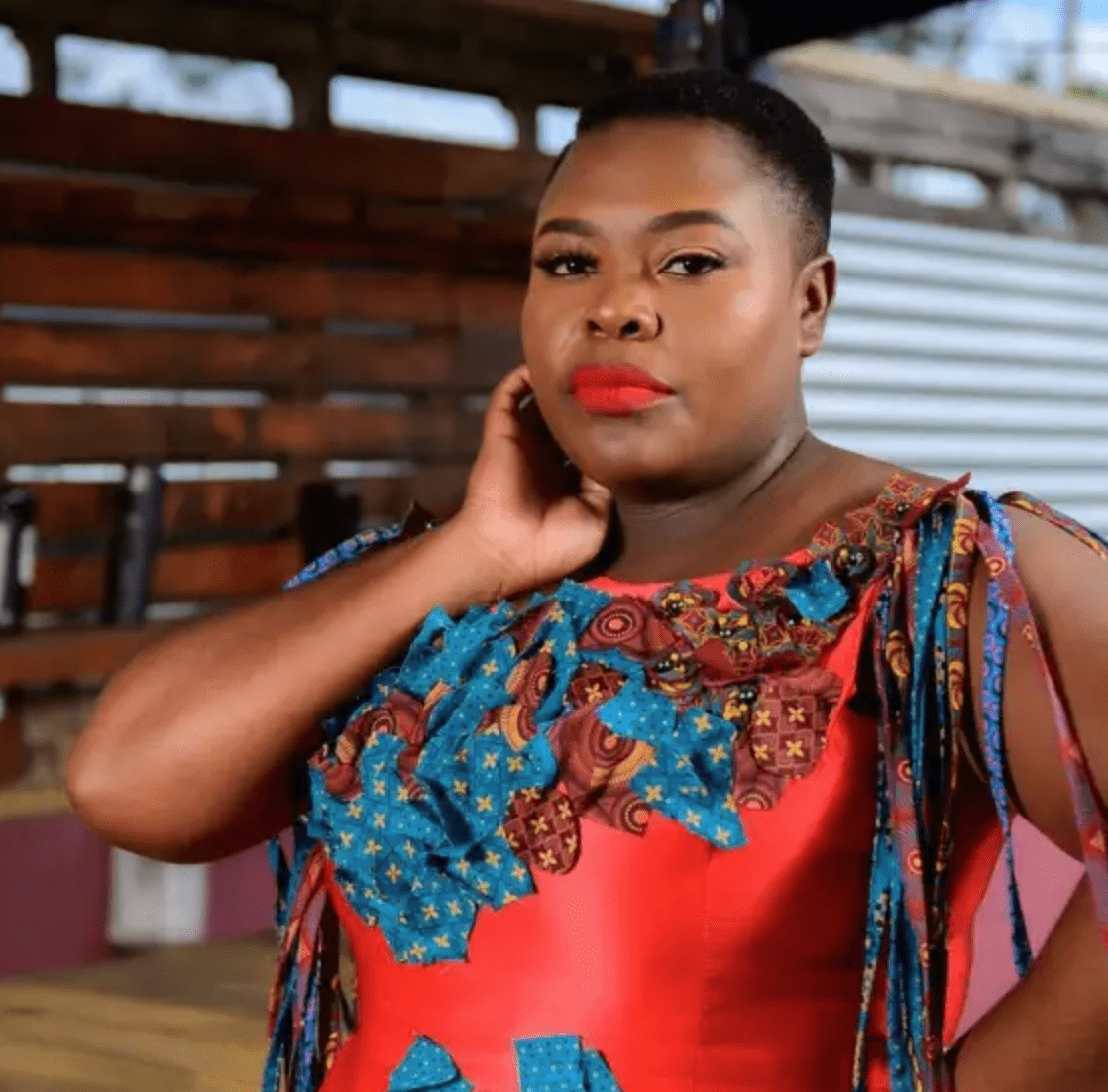