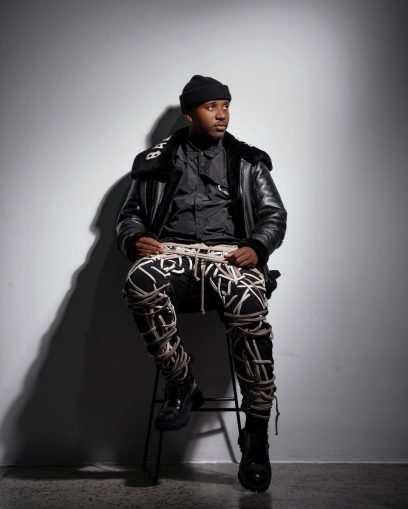 Andile Mpisane trolled over his “Makhwapheni” dance challenge. Following the release of his newest track, Makhwapheni, Royal AM chairwoman Andile Mpisane has once again suffered at the hands of social media users.

Due to more unfavorable comments on social media, the artist appears to have shot himself in the foot by releasing a dance challenge to the song.

Tweeps claims the song and dance are wack; a few advised him.

Andile Mpisane has all the money to boost his music career all he has to do is to feature prominent artists like DJ Tira, Samthing Soweto, or me on his songs,” One tweep wrote.

Back in may tweeps begged him to embarrassing himself a clip of his performance went viral.

In the video, club goers can be seen with blank looks as they watch the 21-year-old perform with his backup dancers to loud music.

Andile Mpisane was trolled for joining Rick Ross, 2 Chainz, Gucci Mane, and other artists on the Legends of the Street Tour in February of this year. Additionally, a video of him performing became viral.

When he disclosed he had been signed to Def Jam Recordings earlier this year, the only son of Shauwn Mkhize likewise courted controversy.

Here’s what tweeps had to say about it:

@Mfoka_Jobe: “I so wish I can meet Andile and advise him to use his money to fund young upcoming artists who are talented and build something he will be proud of not this nonsense of abusing his connections and platforms”

@audreyparklane: “Andile Mpisane should just be a socialite. Just be famous for being rich and clubbing. Cause hayi, this other stuff is not working”

@mihlalig__: “I think Andile pays to get booked no ways”