Mzansi hip-hop star Nasty C‘s girlfriend Sammie has proved that while she might be dating Mzansi’s top rappers, she too has bars.

The model has been sharing her poems on TikTokand Instagram and after fans enjoyed it and prompted her to post videos of her rapping, she heeded the call.

Take a look at the video below:

Nasty C and his girlfriend have been together since high school. It’s been a journey for them to grow into their relationship which is in the spotlight.

In a 2018 interview with the publication, the rapper explained his caution about exposing his partner to the fame he had acquired.

“Before I didn’t wanna do none of that because she was still in high school and in matric too. I didn’t want to do that to her, you know distract her. Plus I was still kind of blowing up and it was hard for me to adjust, so I wanted to give her time.” he said.

“She’s cool now and understands that she’s a part of it. She’s blown up too now. Since we’ve kind of went public, she even gets stopped for pics and stuff and she smiles and takes the selfies.”

The couple have been together for nearly a decade now and are still going strong. While speculation about a break-up have circulated on social media, the couple have not addressed it but have been seen in public together when Nasty C is not touring the world with his music.

Nasty C and his girlfriend have matching tattoos. An eye, the letter ‘V’ and the sun emojis which are a dedication to his late mother and the Ivyson Tour. We wish Sammie the best. 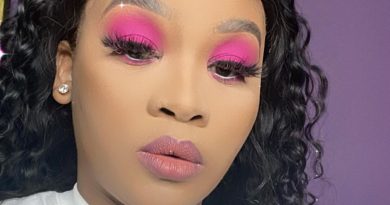 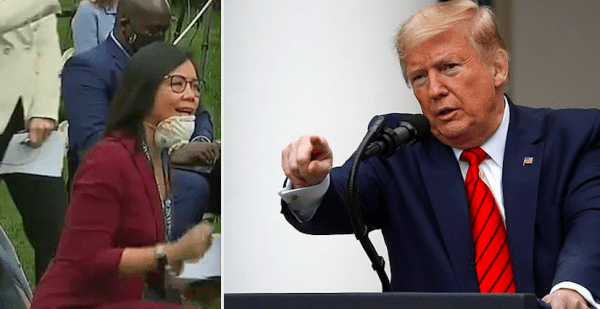 Zenande Mfenyana Heartbroken After Being Dumped By Lover.